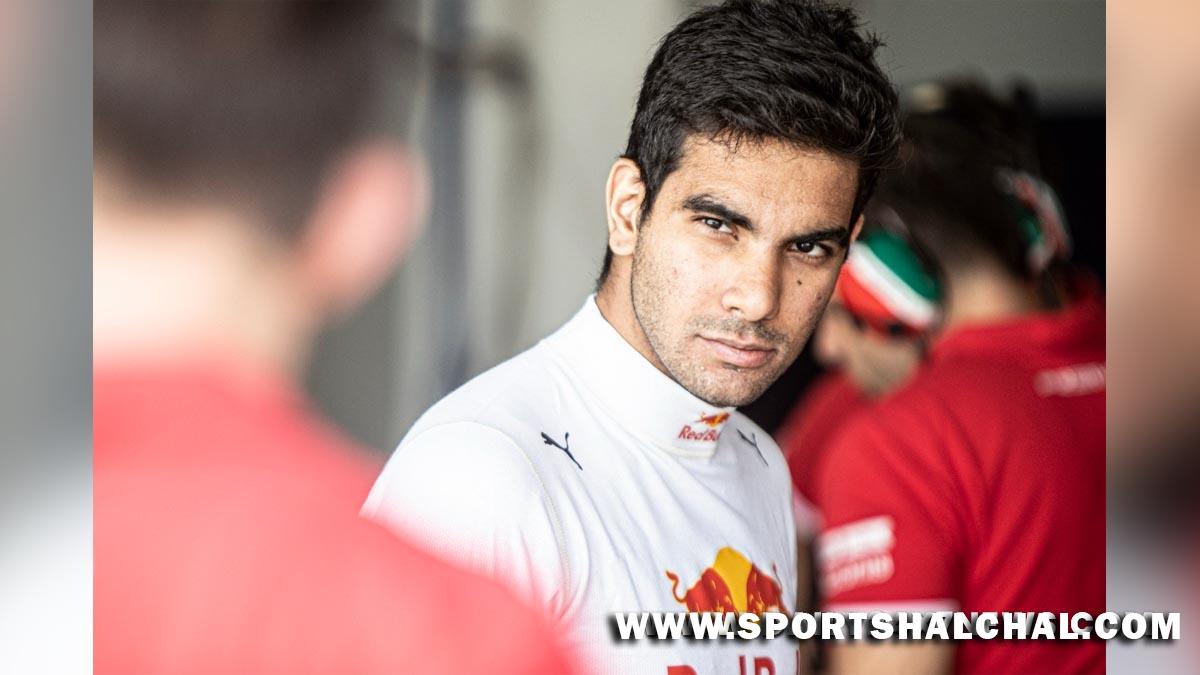 Mumbai : Indian F1 hopeful Jehan Daruvala heads into this weekend’s season-opening Bahrain round of the Formula 2 championship with his sights set on battling for the win. The 23-year-old from Mumbai has a strong record of success at the Sakhir desert track, winning his first Formula 2 race at the venue in 2020 in his debut season before following it up with a podium there last year.Driving for reigning champions Prema Racing this season and having set the second-fastest time of pre-season testing at the same venue, Jehan heads into the weekend as one of the favourites, Daruvala’s management said in a release on Thursday.Prema have won in Bahrain in three of the last five seasons.A win would mark the perfect start to a season in which Daruvala is hoping to become the first Indian to win the Formula 2 title.Daruvala said, “I can’t wait to go racing again. Getting some time off at the end of last year was good and I’m now raring to get the season underway. Bahrain is where I took my first Formula 2 win, it’s a track that suits my driving style and I’m pretty sure we can do well there again.”The competition will be tough but we came away in a strong position from ‘esting, I’m feeling at home with the team and we go into the weekend confident that we can get some big results,” he added.

Daruvala will hit the track on Friday, March 18th for practice and qualifying. The weekend’s Sprint race will be held on Saturday, March 19th, with the main Feature race scheduled for Sunday, March 20th, before the start of the Bahrain Formula One Grand PrixDaruvala, who is also part of the Red Bull Junior Team, is heading into his third season in Formula 2, the feeder-series that sits below F1 on the single-seater ladder. He raced for Carlin in the last two seasons but has made the move to Prema Racing this year.The Italian racing powerhouse is the most successful outfit in Formula 2, having delivered three of the series’ five drivers’ champions, including Ferrari Formula 1 race winner Charles Leclerc and Mick Schumacher, son of seven-time world champion Michael.Daruvala, who finished third in the Formula 3 standings while racing for Prema in 2019, is looking to emulate this duo and follow Australian Oscar Piastri as the squad’s third straight Formula 2 champion. He is eyeing a step up to F1 in 2023, which would make him only the third Indian to compete in motorsport’s top tier.