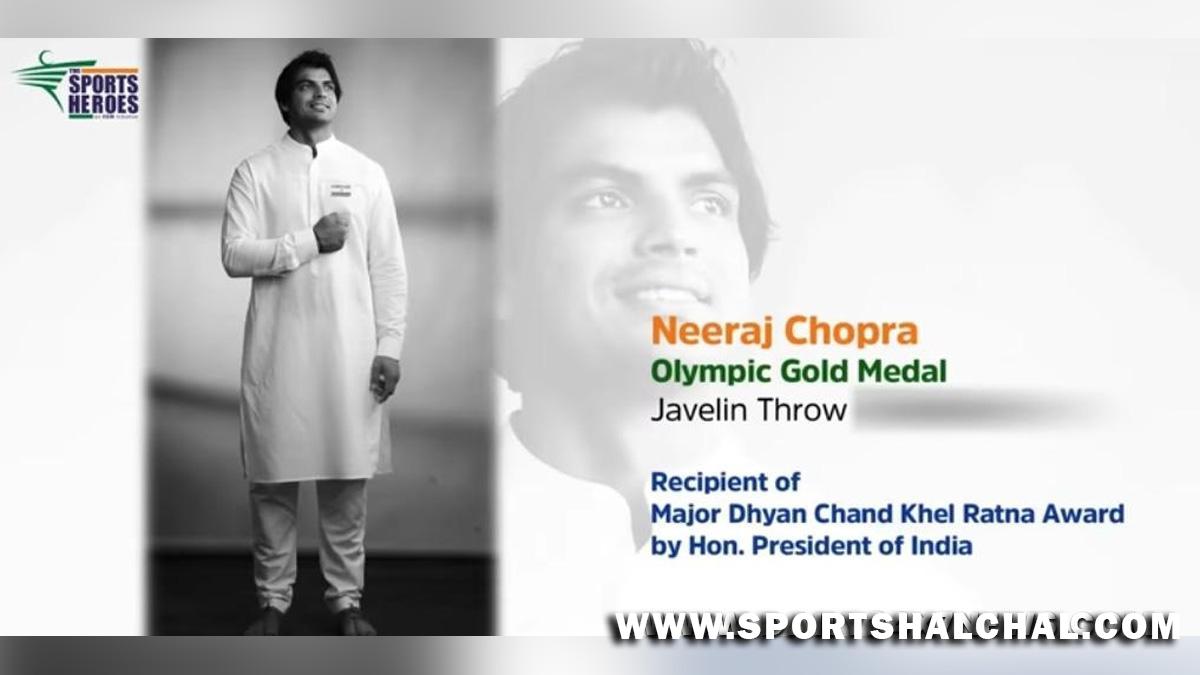 Mumbai : India’s champion athletes who stole the show for the country at the Tokyo Games 2020 have come together on one platform once again. Only this time it is in a different avatar to recite India’s national anthem.This has been made possible thanks to former India cricketer Nilesh Kulkarni, Founder Director at the International Institute of Sports Management (IISM), the count’y’s leading sports management college, along with his team through a concept called The Sports Heroes, which celebrates India’s sporting heroes.Featuring in the video, released on Monday, via social media channels, are 18 of India’s medalists at the Tokyo Games both Olympics and Paralympics.’Jana Gana Mana’ was formally adopted as the National Anthem of India on January 24, 1950. Keeping in mind the importance of this day, the video will hence be unveiled on January 24, 2022.