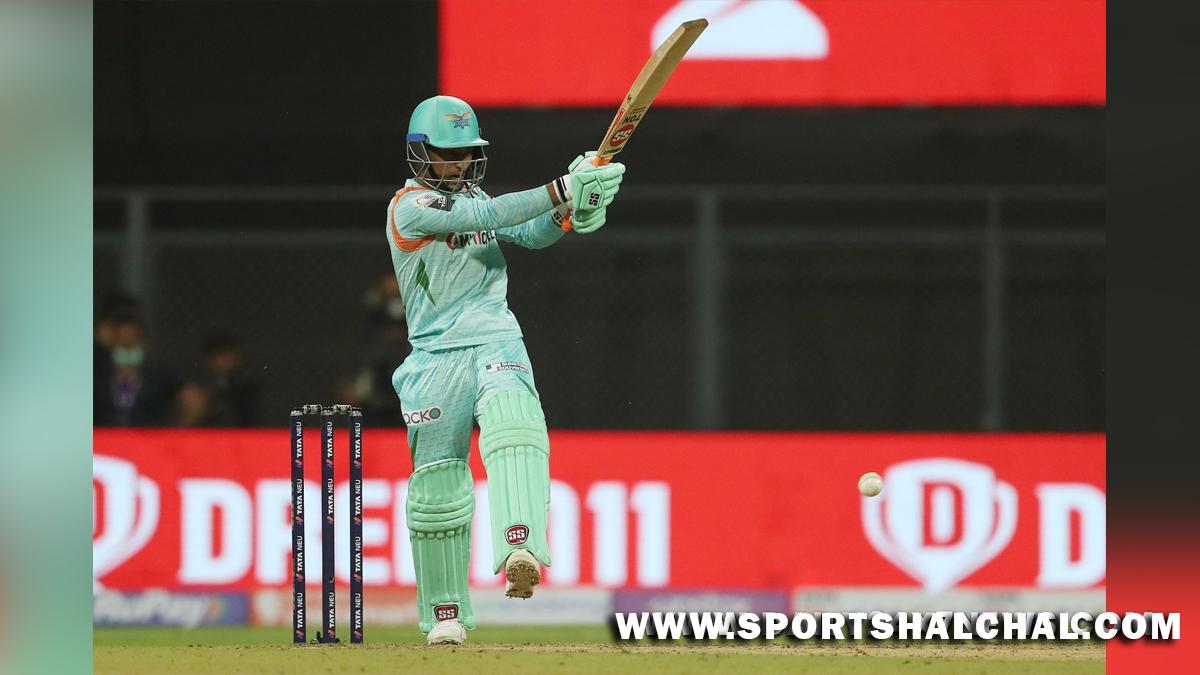 Mumbai : Former India off-spinner Harbhajan Singh feels that the ability to absorb pressure in Lucknow Super Giants’ batter Ayush Badoni shows sign of a future star player.In four matches of IPL 2022, the young Delhi batter has impressed all with his big-hitting 360-degree finishing skills, scoring 102 runs at an average of 51 and strike-rate of 156.92.”Ayush Badoni is a very confident player and KL (Lokesh Rahul) was spot on with his observation when he said that he is very calm and composed. Watching him play you do not get the feeling that this is his debut IPL season. He has this quality to absorb pressure which is a sign of a big player and a future star,” said Harbhajan on Cricket Live show on Star Sports.

Harbhajan further explained how Badoni is a standout batter due to his mature and fearless attitude with the bat.”Generally, youngsters get bogged down when they see a big player in front of them. But Badoni was never intimidated by the reputation of the player he was facing and continued to play his shots.”He has hit fours and sixes against every big player he’s faced. It shows how good his mind-set is. This also shows that these young cricketers have come with a lot of preparation. Badoni has shown a lot of maturity for a youngster.

“India pacer Dhawal Kulkarni, who previously played for Rajasthan Royals and Mumbai Indians in the tournament, agreed with Harbhajan’s views and claimed Badoni will emerge as a big player.”Ayush has shown very good temperament in his first IPL. In his debut game when he came to bat, his team was under pressure and he slammed a fifty. In the second game, he helped his team chase down a big total under pressure. He has got all the qualities of becoming a big player one day.”Lucknow will be hoping that Badoni continues to produce fireworks with the bat when the KL Rahul-led side face Rajasthan Royals at the Wankhede Stadium on Sunday.