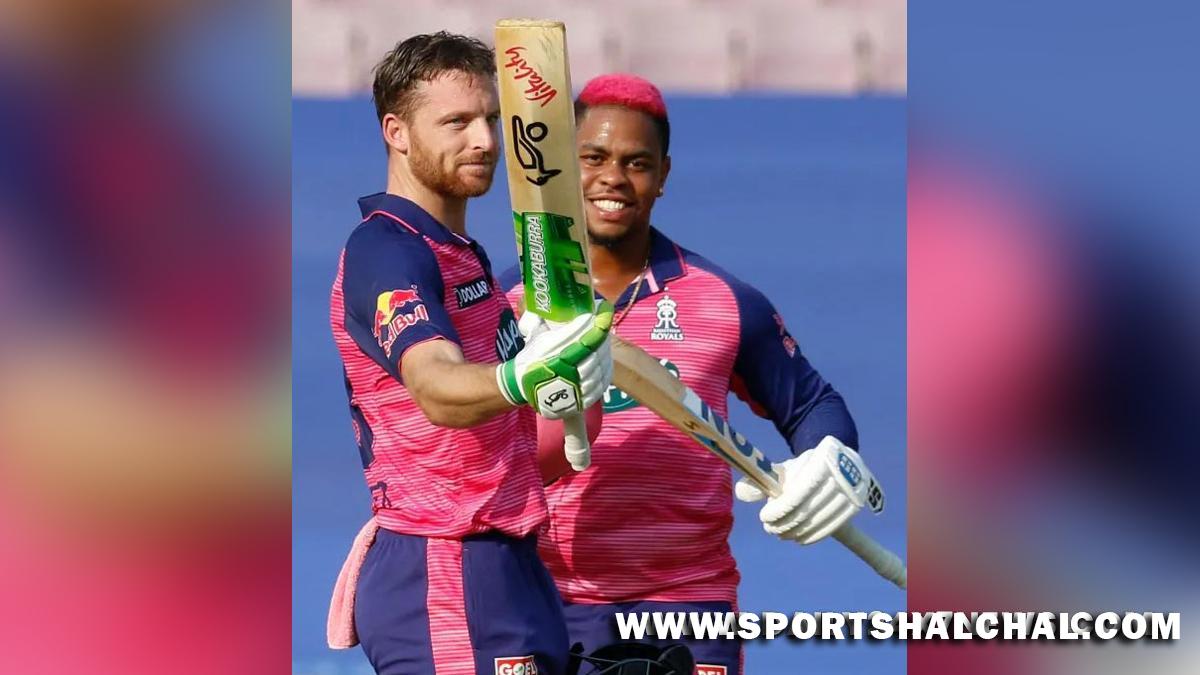 Mumbai : Rajasthan Royals’ flamboyant opener Jos Buttler on Monday felt that the amount of experience in the bowling line-up featuring Trent Boult, Prasidh Krishna, Ravichandran Ashwin and Yuzvendra Chahal is ‘invaluable’, especially in pressure situations.Rajasthan have made a fantastic start to their IPL 2022 season, winning two out of two matches and will face Royal Challengers Bangalore on Tuesday at Wankhede Stadium.”Their experience is really invaluable. Having those guys is fantastic, we have lots of experience to draw from in pressure situations. In the game against Mumbai (Indians), the game was in the balance and we needed wickets. Ashwin came up with a fantastic wicket and then Yuzi (Chahal) got two in two, which really swung momentum in our way. Those guys are top performers for a long time and they know how to get the job done,” said Buttler in the pre-match virtual press conference.

Amongst the bowling attack, Buttler pointed out that he sees a very bright future for Krishna in the Indian team.”He has some pace in the nets and got really good skills. He’s got all the attributes to be a very successful fast bowler for India in all formats of the game. I see him playing red-ball cricket for India as well.”Buttler played a key hand in Rajasthan’s 23-run win over Mumbai, scoring a 68-ball century with 11 fours and five sixes. Asked about him taking pacer Basil Thampi for 26 runs in the fourth over, Buttler explained, “There are certain times in T20 cricket, we always try to look for that one over that you can really target and go for it. I decided that I need to be really aggressive as I was a bit quiet until that point in power-play. When I went in for the attack, it gave me the needed momentum on our side.”

Buttler believes that captain Sanju Samson has shown maturity as a leader since playing for Rajasthan in the IPL. “Not many huge changes (on Samson becoming captain). That is one of the greatest strengths any leader has to have – being yourself, being authentic. Sanju definitely has that.””His game has matured, his cricket has matured, he’s older and wiser than when we first started. We are enjoying playing under his leadership, he makes a great environment. He’s a fun guy who has respect from the entire group, which is great when there is a high-pressure situation.”Buttler signed off by saying the atmosphere in the team has been great due to starting their campaign on a winning note. “The mood in the camp is great. Obviously delighted with the start, two wins in two (matches) is a fantastic way to kick off our season. We are coming together really well as a group, especially with the new guys gelling in for the first time in this season. There have been really brilliant performances so far, really enjoying each other’s company and playing some good cricket.”