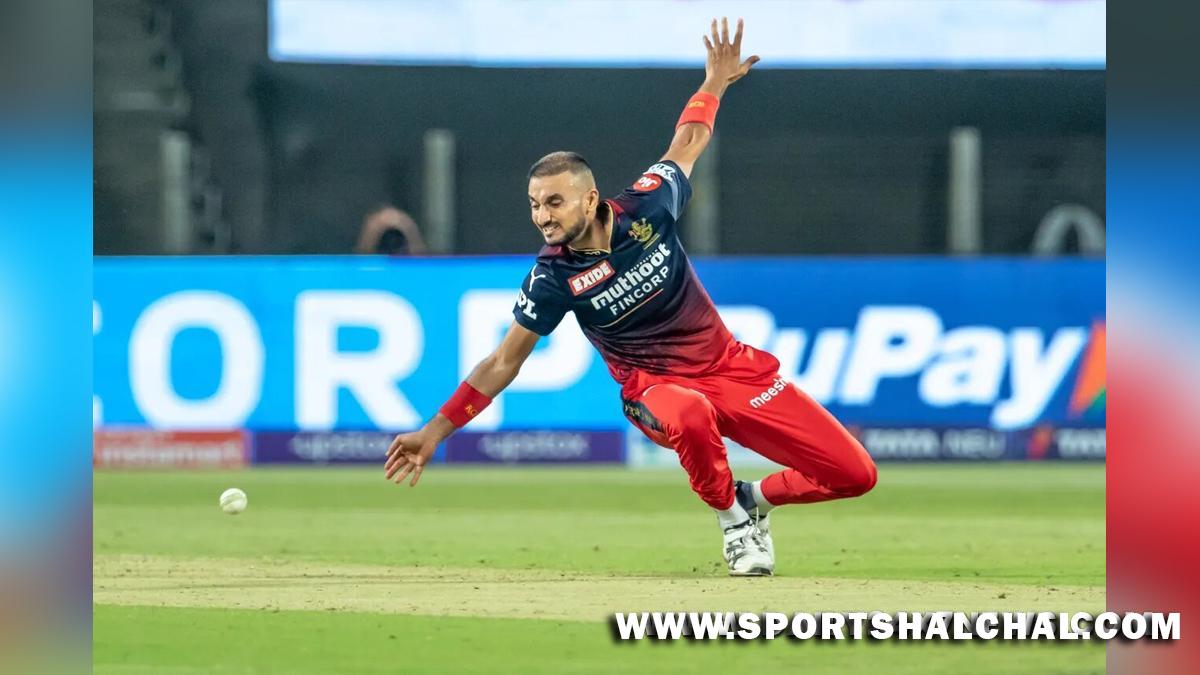 Mumbai : Royal Challengers Bangalore pacer Harshal Patel has left the IPL bio-bubble following the death of a family member.According to a Dainik Jagran report, Harshal has lost his sister, who was not well for quite some time. The pacer left the bubble after getting to know about the tragedy in the family right after the game against Mumbai Indians on Saturday night.

The 31-year old Harshal, who leads Haryana in the domestic cricket, has been one of the most improved cricketer in the last two years.The all-rounder also has been the star performer for RCB over the past couple of seasons and the franchise bought him back in the mega auction for Rs 10.75 cr.The Faf du Plessis-led RCB will face Chennai Super Kings in their next match on Tuesday.

Too much is being made out of Odean Smith’s overthrow: Arshdeep