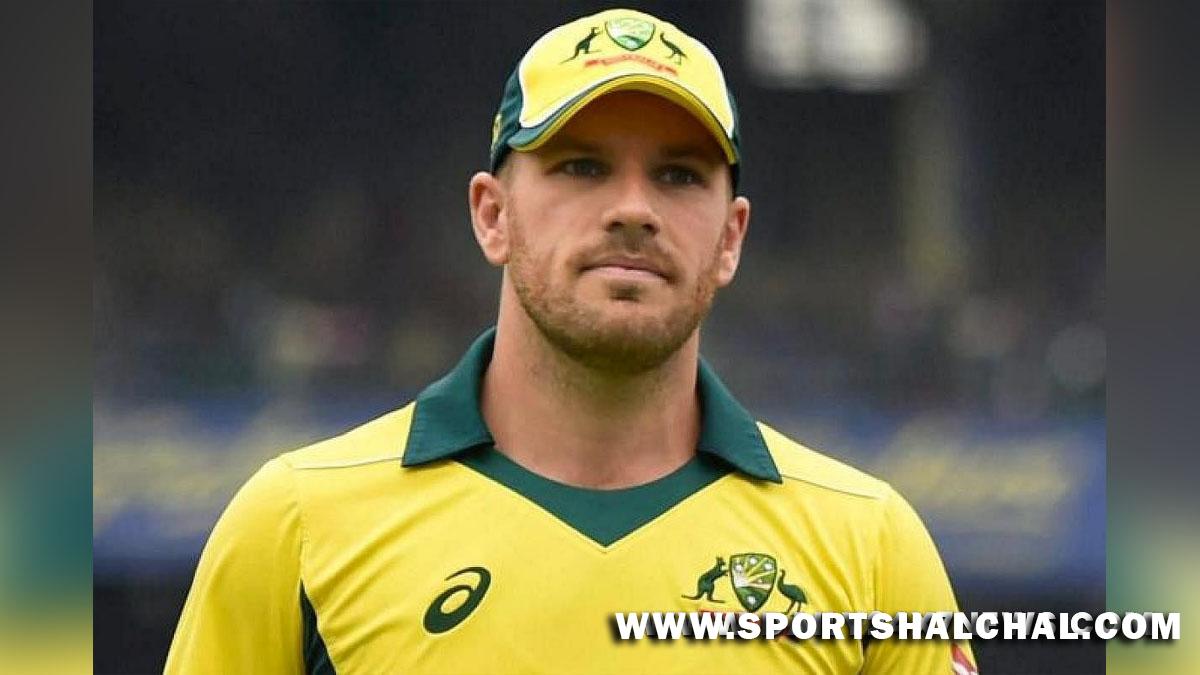 Hales has cited bubble fatigue as his reason for withdrawal from the tournament,” the IPL said in a release on Friday.Finch, Australia’s ICC T20 World Cup-winning captain who had gone unsold in the IPL 2022 Mega Auction, has so far played 88 T20Is and scored 2686 runs with the help of two centuries and 15 half-centuries.Finch, who has played 87 IPL games and has over 2000 IPL runs, will join KKR at the price of INR 1.5 crore, the release said.KKR will open their IPL 2022 campaign on March 26 when they take on Chennai Super Kings at the Wankhede Stadium, Mumbai.