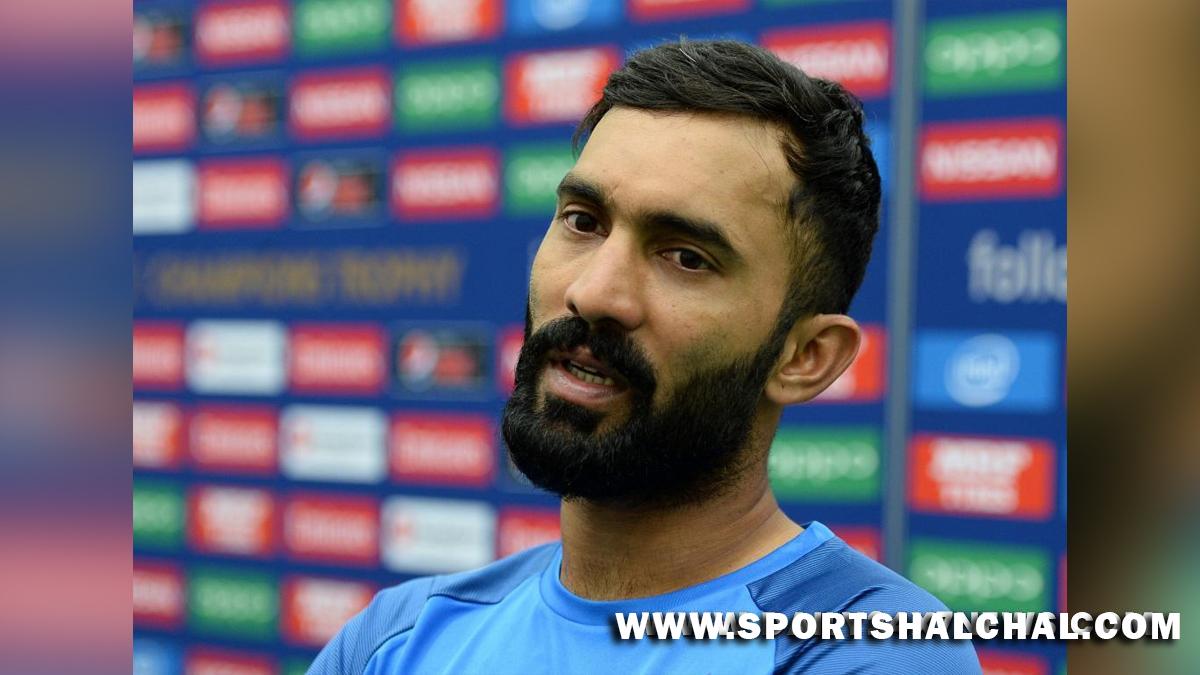 Mumbai : Royal Challengers Bangalore’s batter Dinesh Karthik said that his aim is to hit as many boundaries as he can in the middle order.Ahead of his RCB’s game against Kolkata Knight Riders at the Dr DY Patil Sports Academy here, Karthik spoke about his role as a finisher for the team.In the game against Punjab Kings, Karthik’s unbeaten 32 off 14 deliveries helped RCB surpass the 200 mark, however they lost the game against the Punjab Kings.

“My aim is to hit as many boundaries as I can in the middle order. It is always a challenge, but it’s an interesting one for everybody. My role is to achieve whatever we can in the backend of the game and try to do whatever is required for the team, either setting a target or helping win the game. So, that is what I will be focussing on,” Speaking on the Inside RCB show on Star Sports, Dinesh Karthik said.