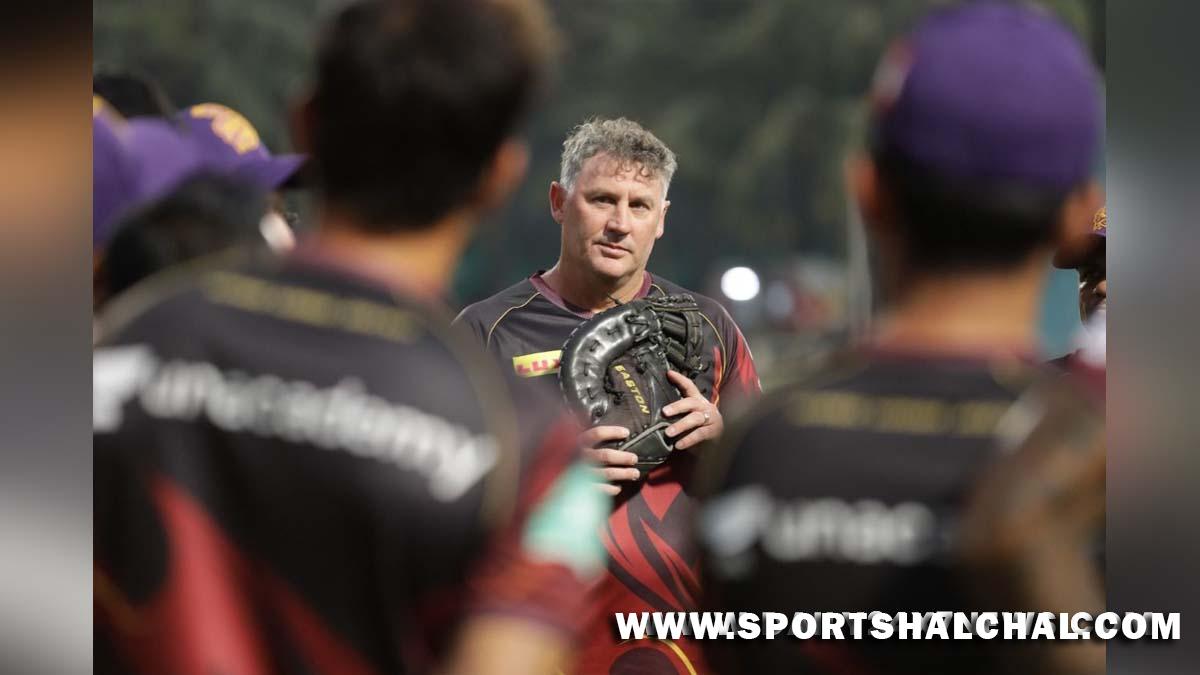 Mumbai : Kolkata Knight Riders (KKR) chief mentor David Hussey on Wednesday confirmed that Australia pacer Pat Cummins and white-ball skipper Aaron Finch will be unavailable for the first five matches of IPL 2022 due to the white-ball series against Pakistan.In their first five matches, Kolkata will be playing against Chennai Super Kings, Royal Challengers Bangalore, Punjab Kings, Mumbai Indians and Delhi Capitals.”You want your best players available. But international cricket should be the para-limit. Every cricketer should want to play international cricket for their countries and they have commitments that way. I think they (Cummins and Finch) will miss the first five games but they will be cricket fit and cricket ready and hit the ground running. They are both quality people and they will fit into the dressing room perfectly well,” said Hussey in a virtual press conference.Talking about new Kolkata captain Shreyas Iyer who joined the side after the franchise spent INR 12.25 crore in the mega auction, Hussey called him ‘a born leader’.

“Shreyas is a born leader, just the way he walks out and commands airspace. He has got all the respect of all the players as it is. Knowing Pat very well, he’ll be a good deputy, a good leader amongst the group and will also lead from the front.””The way Shreyas has captained in the past for Delhi, he has got a very good cricket brain. He has got a nice vision of how we want to play the game and I think he is going to express himself very well. It’s a very smart move from Brendon (McCullum) and the management from KKR.”Asked if Kolkata lacked a prominent player in the wicket-keeping department, Hussey mentioned Saurashtra wicketkeeper-batter Sheldon Jackson and England’s Sam Billings as the options. “We have Sheldon Jackson, who is a wonderful wicket-keeper and works hard for his game. He is also a wonderful striker of the cricket ball and dominates in the Ranji Trophy and he has been with the team for a few years now. I think he is going to set up the tournament alight.””Also, we have got Sam Billings. He is also a quality keeper, has played Test cricket for England and has kept wickets for England in short-form of cricket. I think we are very well versed in the wicket-keeping department and I think we have a well-balanced squad.

“Hussey also backed Ajinkya Rahane to come good for Kolkata in IPL 2022, especially after a lean run of form in Tests for India and being left out from Test series against Sri Lanka in March. “Rahane is a class player. He’s been a class player for over a decade for Indian cricket; he’s dominated for the Rajasthan Royals. I think he’s got at least 5 to 10 years of international cricket left in him. He’s a class player.””He might not have scored the runs he wants to just recently, but the way he is training and the way he works on his game, he’s going to score his runs and is going to dominate in the IPL. But also, he’s a leader amongst the group as well. So not just on-field performances, but off-field, helping all the youngsters sort of gel. He’s just a quality human being and I am happy that he’s part of our team.”Hussey signed off by saying that the team management will be keeping an eye on managing injuries and workload throughout the tournament. “Injuries throughout the tournament can be tough and can have a huge impact on any team. So, it is up to the support staff to really recognize if anyone is struggling injury-wise, fitness-wise or fatigue-wise and sort of get on the same page as them. If they need rest, we are going to work on that with Brendon and our fitness trainers and try to keep them fresh throughout the tournament.”