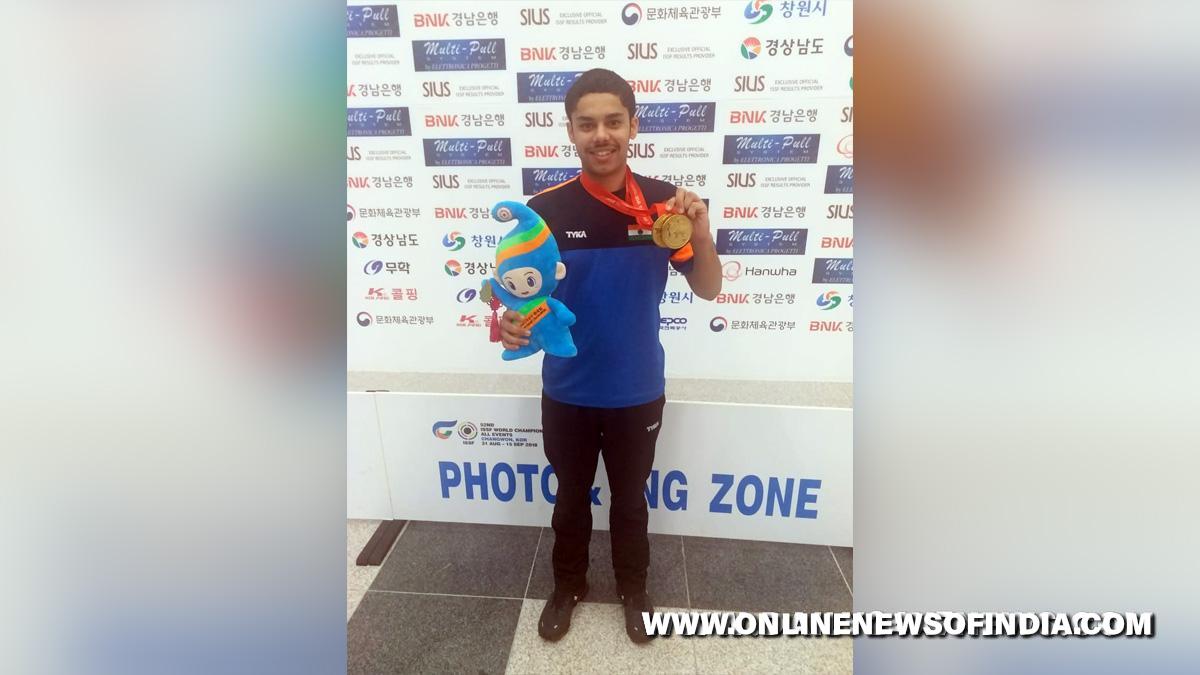 New Delhi : Pistol shooting twins Vijayveer and Udayveer Sindhu of Punjab helped their state take an early lead on the medals table as they won gold and silver respectively in the junior men’s 25m pistol event at the National Championship at the Dr Karni Singh Shooting Range in New Delhi on Sunday.Vijayveer shot 587 to pip Udayveer by a point. Shiva Narwal of Haryana finished third with 582 in the 190-strong field.Punjab also won gold in the team competition of the same event as their trio of Rajkanwar Singh Sandhu (577), Fatehjeet Singh (571) and Amanpreet Singh (569) combined for a total score of 1717, bettering Haryana’s 1715. Delhi picked up a bronze in the event.

Haryana’s only gold of the day came in the team event of the ‘Civilian’ competition of the junior men’s 25m pistol as Abhimanyu Yadav, Sameer and Jatin turned the tables of Team Punjab 1714-1704. Jagvijay Sekhon partnered Fatehjeet and Amanpreet in this competition as Madhya Pradesh picked up the bronze.MP, in fact, picked up the fourth gold of the day when Udit Joshi won the individual junior men’s sports pistol event with a score of 575. Abhimanyu Yadav lost out on two inner 10s for silver and his second medal of the day, while Tamil Nadu’s A. Mahesh Pasupathy won bronze with 574.