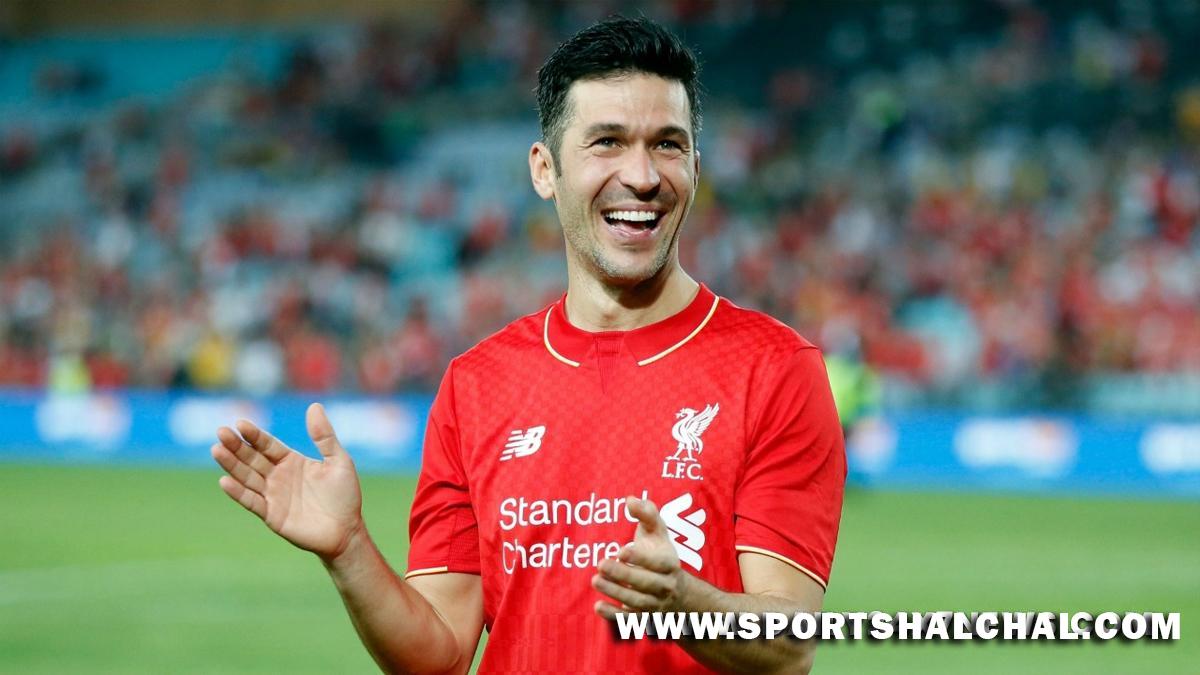 New Delhi : The former Liverpool and Atletico Madrid satr Luis Garcia has said that FIFA should be giving world cup hosting rights to non-traditional countries as it is a way to increase the popularity of football and inspire the next generation.The former Spanish footballer added that the 2022 World Cup in Qatar will have a similar effect in the region.”The World Cup happening in Qatar is an opportunity to inspire the young people in the region. Of course, they can watch the games on TV and can get inspired. But when you can watch the matches live, feel the atmosphere, watch the players live and even get an autograph from them, that is different. That is forever,” he said.”You can watch any number of games on TV but the most important thing is to get inspired after watching the World Cup live. So, that is great for the development of the game in the region,” he added.

Garcia, who has been to Qatar in the past, said that the ‘Advanced Cooling Tech’ is a revolutionary idea that will be a game changer for players.”Yes, of course. If the players have to perform on the field, there needs to be the best conditions for them to do so. The only way to do that in Qatar is by bringing the temperature down,” he stated.Garcia has experienced the Cooling Tech while he was in Qatar to watch games involving current Barcelona boss Xavi Hernandez, who was in charge of Al Sadd back then. Garcia revealed that the temperatures were at times chilly inside the World Cup stadiums.”I was there in Qatar when Xavi was the manager of Al Sadd SC. I was watching several games at the World Cup stadiums and you could see that inside the stadiums, it was even chilly sometimes. When the cooling system is operating fully, the temperatures drop so much. That for the players is key,” he added.The Qatar World Cup kicks-off on November 21 and the final is set to be held on December 18. Eight venues will host the World Cup matches and interestingly, most of them have the Advanced Cooling Tech which keeps the ambient temperatures low and comfortable.