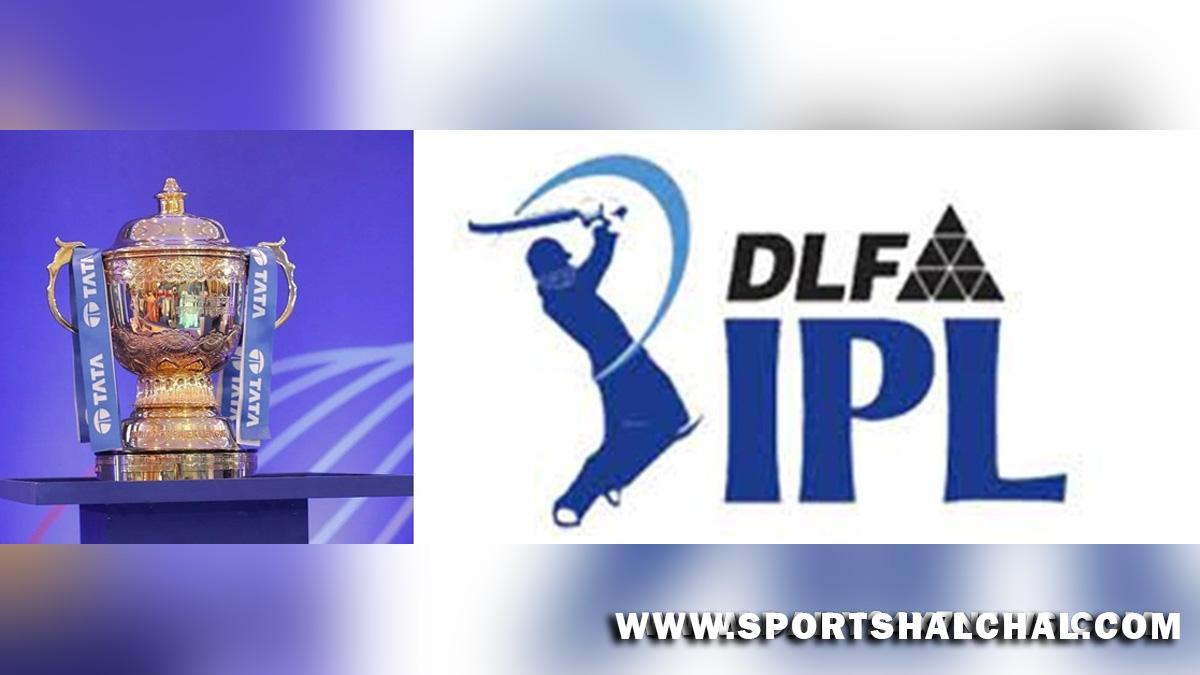 New Delhi : The 15th season of the Indian Premier League (IPL) is all set to kick-start on Saturday in Mumbai. Over the years, the cash-rich league has turned out to be one of the world’s biggest T20 spectacles.The first edition was played in 2008 and ever since, its popularity has grown by leaps and bounds, which has ensured that big business houses, and startups, keep lining up to pour hefty amounts on the Board of Control for Cricket in India (BCCI) in order to bag title sponsorship rights.IANS lists the giants who have managed to link their names with the prized trophy, helping BCCI in the bargain to lift its brand value to Rs 47,500 crore, as reported by the valuation experts Duff & Phelps (now known as Kroll) in 2019. Here’s a timeline:

The then India’s largest real estate firm DLF had won the title sponsorship in 2008 and signed a deal for four years, making a bid of Rs 40 crore annually. The deal ended in 2012 and the company did not renew it, reportedly because they were under “financial stress” at that time.

Pepsi, the soft drinks company, later stepped in to sponsor IPL in 2013. The company secured the rights with a bid of Rs 396 crore for a five-year period. The beverage company’s contract ended in 2017 but the company walked out of the deal a year ahead of schedule because of the spot fixing allegations swirling around the lucrative league.

The Chinese mobile manufacturer then signed a two-year contract with the BCCI by making a bid of Rs 100 crore in 2016 for one year.

Vivo renewed and bagged the sponsorship rights for another five years by making a huge bid of Rs 2,199 crore. The mobile maker had approximately paid Rs 439.8 crore per year. However, in 2020, it terminated its agreement before the contract ended due to the military face-off between India and China. The brand faced Indian fans’ wrath and demand of ‘Boycott China’ gained momentum.

The fantasy gaming platform, Dream11, then stepped into the space vacated by Vivo with a bid of Rs 222 crore.

Vivo again made a comeback (paid Rs 439.8 crore). The company had won sponsorship rights for five years from 2018 to 2022. Vivo was back in 2021 hoping that the two-nation tensions would have faded away. But evidently, it continued to haunt the company.

Tata group bagged the title sponsorship rights at approx Rs 355 crore (per year). They will be holding rights for the 2022 and 2023 season and are reported to be in contention for future years too when the BCCI brings out a tender further.

IPL 2022: Crowds curtailed, but the spirit fizzier than ever