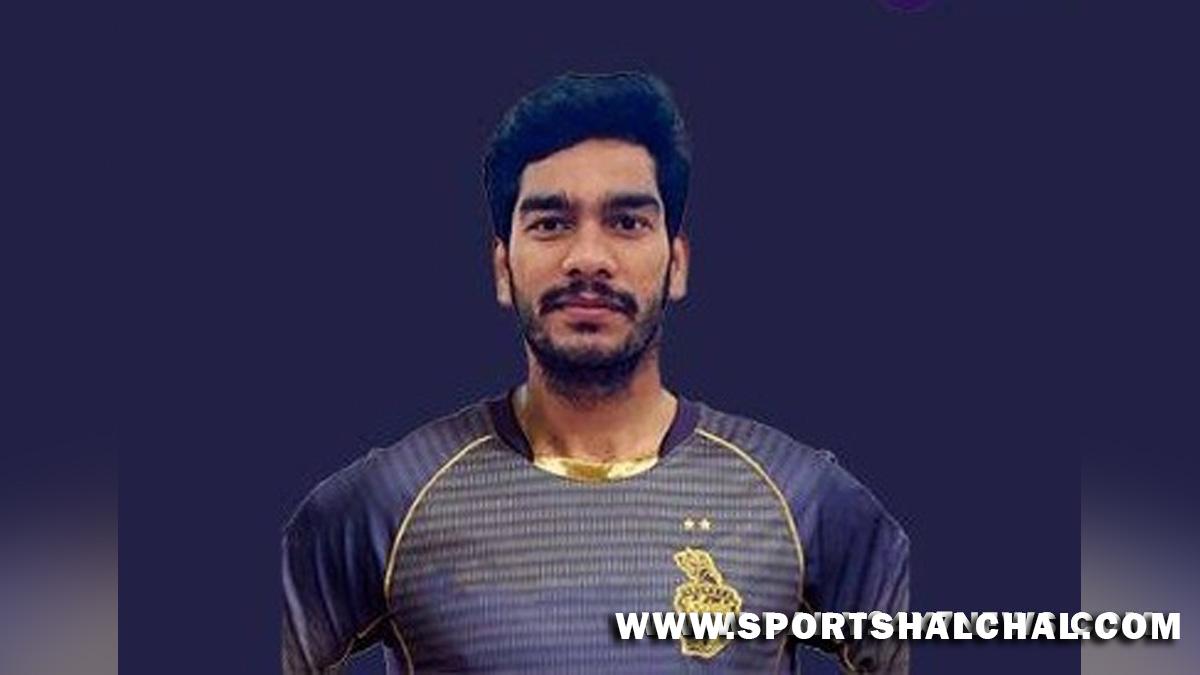 New Delhi : World Wrestling Entertainment (WWE) star Seth Rollins has taken to social media to send a message to Kolkata Knight Riders’ (KKR) Venkatesh Iyer ahead of their Indian Premier League (IPL) opener against Chennai Super Kings, telling the KKR batter to “go on and grab that Cup”. The WWE India took to social media channels to put out a video message from Seth Rollins to Iyer on Friday, in which the wrestler told the KKR opener that he was going into an important tournament and gave the Indian cricketers his blessings. “You got the Indian Premier League ahead of you, you need my blessing to go and grab the cup. So prepare yourself to be blessed by the visionary and go on and burn it down,” said the American professional wrestler whose actual name is Colby Daniel Lopez but goes with the ring name of Seth “Freakin” Rollins.

The American wrestler told Iyer that he was excited to know that the Indian cricketer his huge fan. “It felt so good that it is going to give me the momentum I need to proper me to all the way to Wrestlemania, where I do best and make moments,” Seth Rollins said in the video message. Iyer was one of the players KKR retained after he made a huge impact at the top of the order in the second leg of IPL 2021 in the United Arab Emirates last year. That performance propelled Iyer to a place in the Indian white-ball cricket team. It also raised hopes of another brilliant performance in the 15th edition of the IPL starting on Saturday, which will help him further bolster his claim for a place in the squad for this year’s T20 World Cup in Australia.

Women’s World Cup: Innings against Bangladesh gave me so much confidence : Shafali Verma