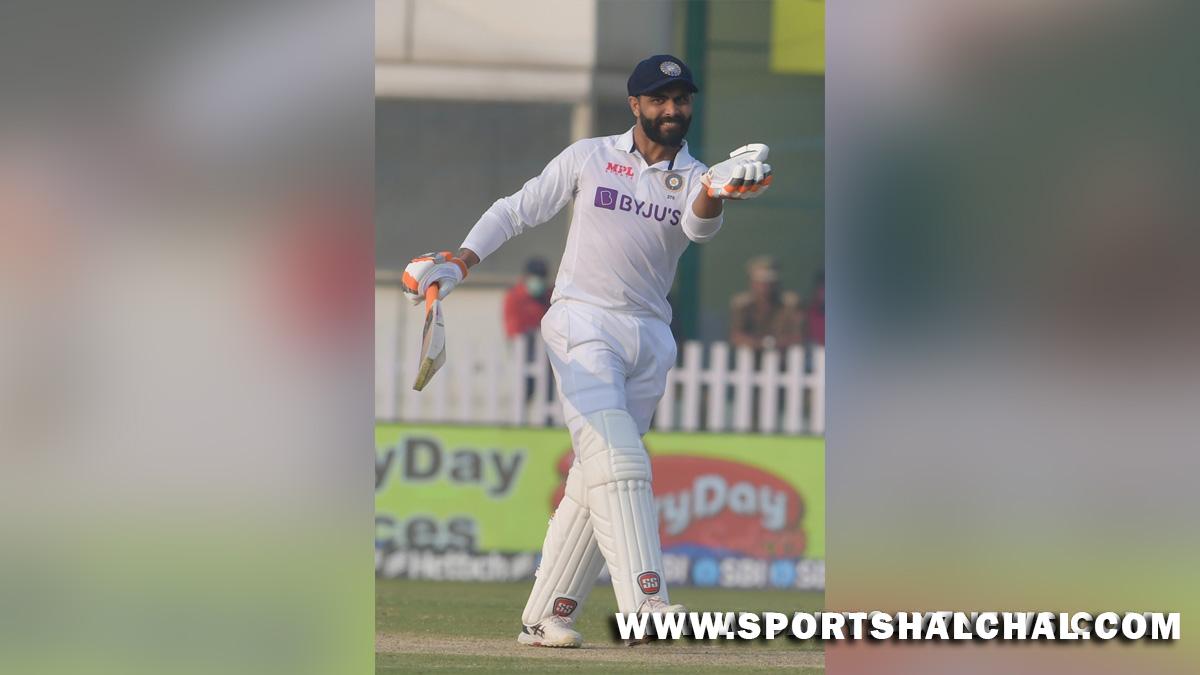 New Delhi : All-rounder Ravindra Jadeja on Wednesday expressed his excitement about making a comeback to the Indian side after being out of the action for two months due to injury.After suffering a knee injury during India’s home Test series against New Zealand last November, Jadeja was undergoing rehabilitation at NCA and missed the last two series against South Africa and the West Indies. However, the all-rounder is now all set to play and he had his first practice session ahead of the opening T20I against Sri Lanka.”Good to be back in the Indian team. Really looking forward to playing the T20 and Test series,” Jadeja said in a video posted by BCCI.”I am feeling so good that finally after two months, I will be playing for India,” he added.

The 33-year-old also mentioned that he didn’t want to rush into things and was eager to do his rehab properly.”I was keen to do my rehab properly. I have been working hard on my fitness in NCA. I am very excited for the series. I am playing after more than two months. I have been practising bowling, batting in Bengaluru. So I was in touch. Today, I felt very good after coming here for my first practice session,” he said.After clinching the T20I series against West Indies, India will now play three T20Is and two-Test matches against Sri Lanka, beginning Thursday.

Happy to find little bit of nick before the World Cup : Smriti Mandhana