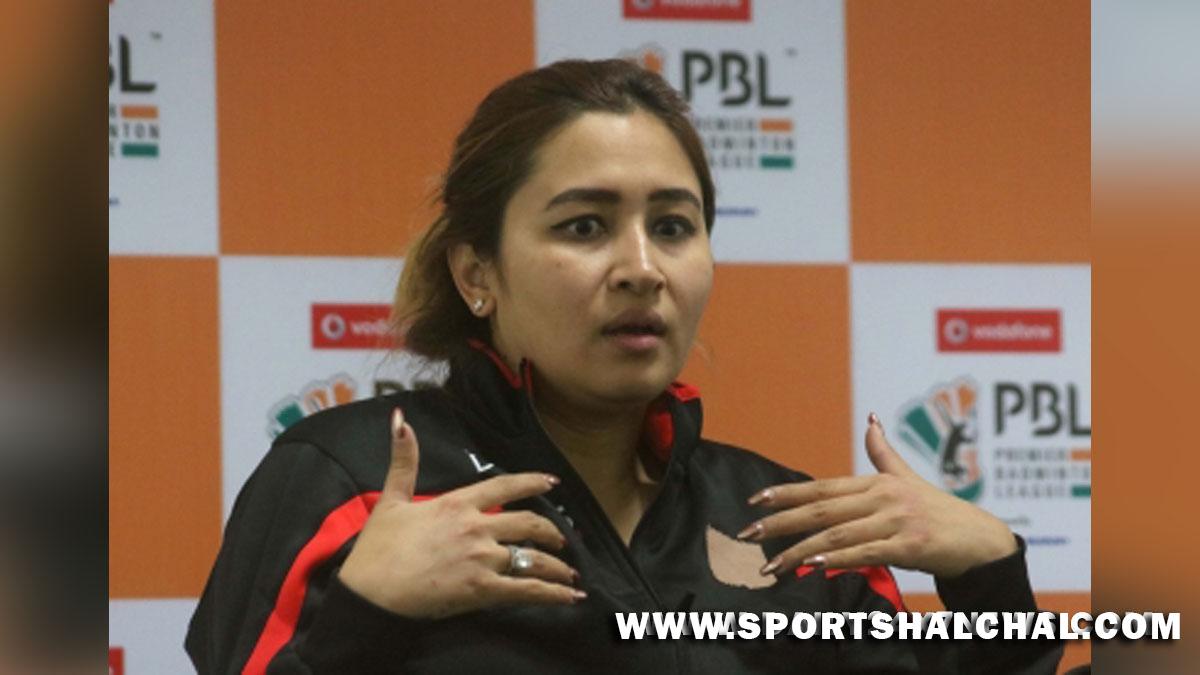 ‘I was called Made in China’: Jwala Gutta reveals how she faced racial barbs

New Delhi : India’s ace badminton doubles player Jwala Gutta on Tuesday revealed she was bullied and faced a barrage of racial barbs about her looks but always held her own against bullies.”I was criticised about how I am and how I look. When a woman is candid and articulates her opinions freely, it is never taken in a right way. I was called ‘Made in China’ and was asked to prove my nationality,” Gutta told News18, on the occasion of International Women’s Day.”Earlier it used to be eve-teasing but now they (bullies) have a bigger platform. The power of anonymity has given them the confidence that they can harass or tease anyone without facing repercussions,” she stated.The recipient of the Arjuna Award emphasised the need for stricter social media policing and counselling. “Social media policing must become more strict. Sometimes there are young kids using fake IDs to harass women on social media.

More than punishment, they need counselling. Regular counselling is important. The kind of words these people have started using, I won’t be surprised if they become violent in real life as well, not just on social media,” she firmly asserted.”The fear of getting caught is not there. Whenever I feel it’s critical or important, I report these things to the cyber-crime police. Trollers get worried but it still is not enough,” she added.The conversation was part of Network18’s streamathon for its #ItsNotOk campaign where it partnered with Truecaller to raise awareness about why it’s important for women to ‘Call It Out’ on harassment issues.Gutta further exhorted women to come out and voice the harassment they have faced, instead of keeping quiet.”I think it’s very important for women to come out and speak about harassment they face.

Keeping quiet or not doing anything about it is an encouragement to people who harass women online and offline. I would also like to tell women to stop doubting themselves. If you are the victim, you have nothing to fear. Come out and call out. Use the system to your advantage. The system is there to protect us. Don’t be scared. Believe that there will be a change in the future,” she said.The celebrated sportsperson also gave a message for parents on how to bring up their children.”This culture of victimising the victim or victim’s family has forced everybody to keep quiet about any kind of harassment. My dad always told me to stand up against eve-teasing. I always stood up for myself. There must be counselling sessions for children and parents in schools. Parents must talk to children about such issues and teach them to conduct themselves properly. The choice of words is very important,” she concluded.