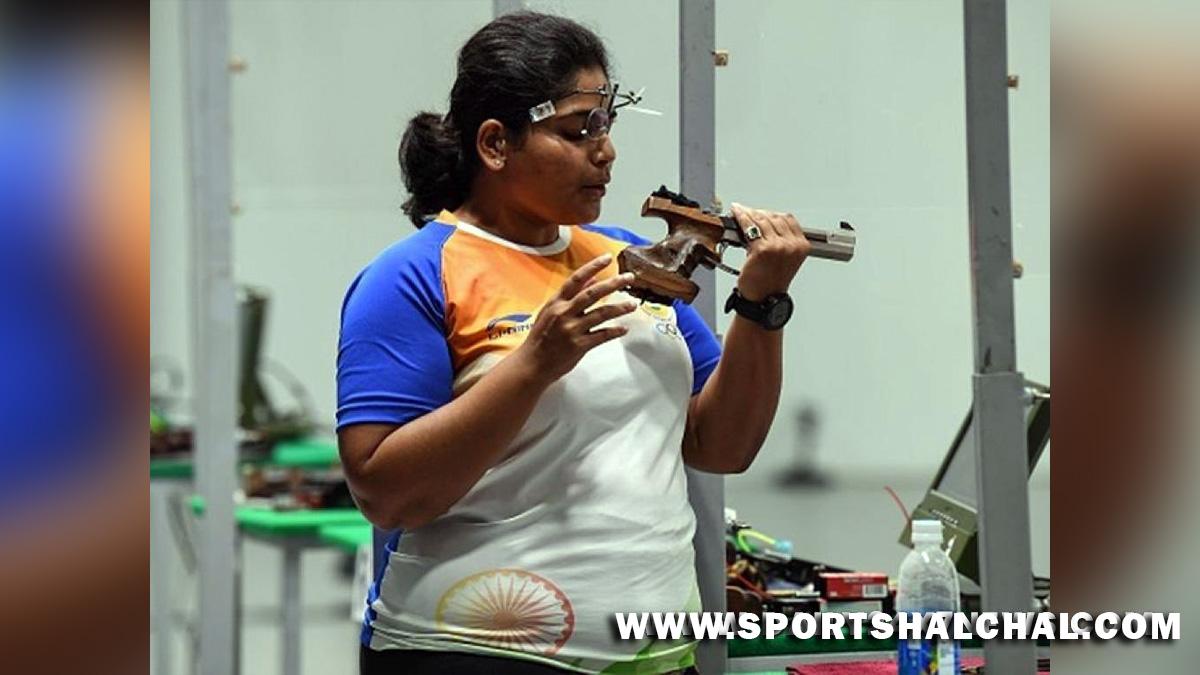 New Delhi : The Indian women’s 25m pistol team, comprising Rahi Sarnobat, Esha Singh and Rhythm Sangwan, has made it to the gold-medal match in the ISSF World Cup (rifle/pistol) under way in Cairo, Egypt, assuring themselves of a medal.On Saturday evening, the team topped the second qualification stage with a combined effort of 441 out of a possible 450, to set up a summit clash with Singapore, who also shot the same score, but with three lesser inner-10s than India. Chinese Taipei and Japan will clash for the bronze medal.India already have two gold and a silver medal from the tournament and are currently second on the medals tally after Saurabh Chaudhary and the women’s 10m air pistol team had struck gold, while Esha Singh had won silver in the individual women’s 10m air pistol.

Medals will also be decided in the men’s 25m rapid-fire pistol later on Sunday, where India’s Anish Bhanwala is best placed after the first duelling round of qualification on Saturday. He shot a good 291 to be in ninth position currently in the 37-strong field. Former Olympic champion Christian Reitz of Germany led the field with 295.Anish’s compatriots Bhavesh Shekhawat, with 286, and Gurpreet Singh, with 283, were further down in 20th and 25th spots, respectively.The third medal event on Sunday, the penultimate day of competitions, will be the 50m rifle 3-positions mixed team competition, where two Indian pairs — Shriyanka Sadangi/Akhil Sheoran and Sift Kaur Samra/Aishwary Pratap Singh Tomar — will be in contention.