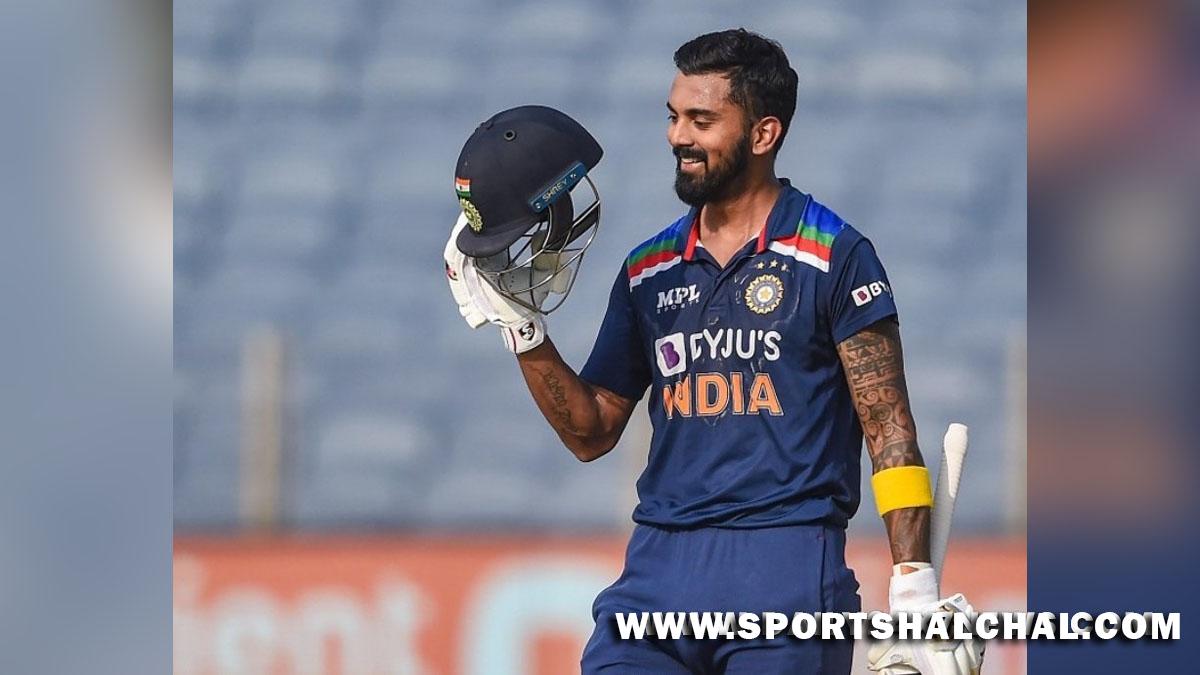 India needs to decide whether KL Rahul is an opener or middle-order batter: Ajit Agarkar

New Delhi: Ahead of the upcoming ODI series against West Indies, former cricketer Ajit Agarkar has said that Team India needs to decide whether KL Rahul will play as an opener or a middle-order batsman in the longer run.The 29-year-old Rahul opened the innings for India along with Sikhar Dhawan and also led the team in the three-match ODI South Africa in absence of Rohit Sharma.”I think that’s the first thing they need to decide, whether he is an opener or a middle-order batsman because he was the captain in South Africa and he opened, which to me it was a bit disappointing because he’s been so successful at number 4 or 5 and that’s the role that they were looking at,” Agarkar told Star Sports.

“If that is not going to be the case then again you have got to stick to what you decide if you are going to be an opener then you may as well open the innings with Rohit in the series. So, that will be interesting to see because Shikhar Dhawan is there as well,” he added.Agarkar also said that he is not sure about Dhawan’s future, adding that India have multiple options at the top order.”I am not sure in a year or year-and-a-half’s time where Shikhar Dhawan would be, even though he has got runs in South Africa. You have got a couple of explosive players like Ishan Kishan or even someone like Rishabh Pant. Who knows whether it will work, giving him a chance for the top of the order,” he added.The three-match One-day International series between India and West Indies will be played behind closed doors at the Narendra Modi Stadium, Ahmedabad from February 6.