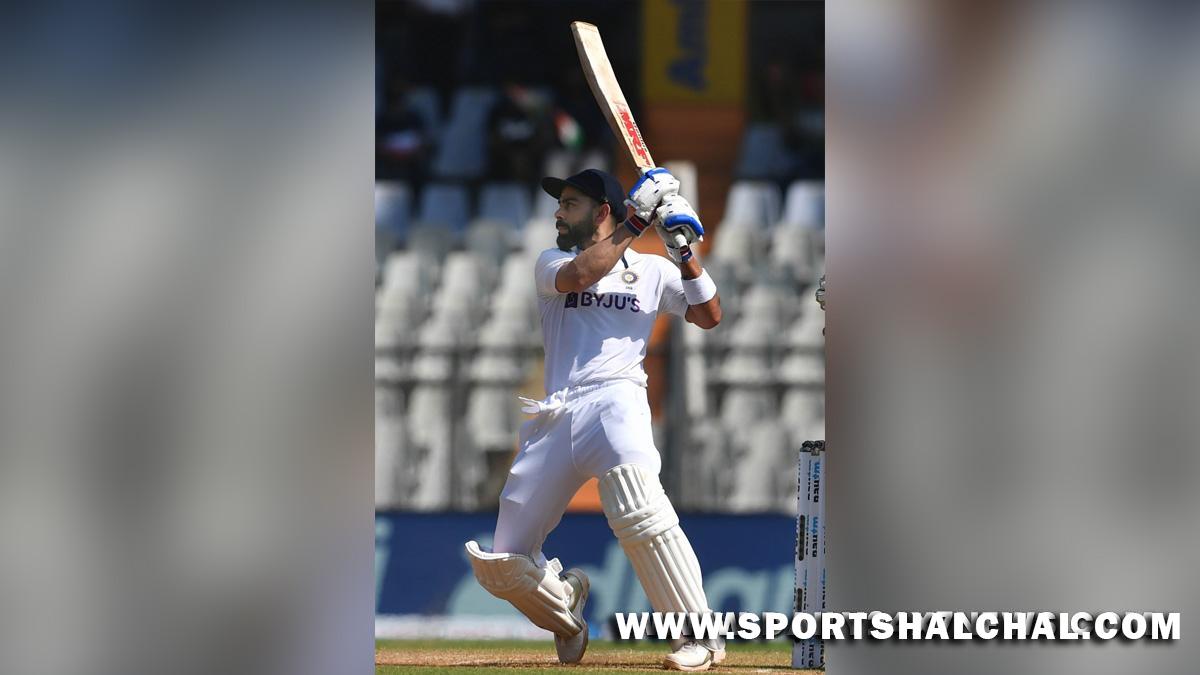 New Delhi : Legendary Indian cricketers Sachin Tendulkar, Rahul Dravid, Sourav Ganguly and Virender Sehwag on Wednesday extended their best wishes to former captain Virat Kohli ahead of his landmark 100th Test match in Mohali.The first Test between India and Sri Lanka, will be Kohli’s 100th match in the longest format of the game. He will become the 12th Indian to play 100 Tests after Tendulkar (200), Dravid (163), VVS Laxman (134), Anil Kumble (132), Kapil Dev (131), Sunil Gavaskar (125), Dilip Vengsarkar (116), Ganguly (113), Ishant Sharma (105), Harbhajan Singh (103) and Sehwag (103).The 33-year old Kohli, who made his Test debut against the West Indies at Kingston in 2011, has scored 7962 runs so far in this format.”I remember the first time I heard about you was when we were in Australia in 2007. You guys were playing the U-19 World Cup in Malaysia and that’s when there were certain players in the team who were discussing about you.

This is one player to watch out for, achhi batting kar leta hai (he can do good batting),” Tendulkar said in a video shared by BCCI.India coach Dravid also praised Kohli, saying to be able to play 100 Test is a fantastic achievement.”To be able to play one is great, to be able to play 100 is a fantastic achievement. It’s an achievement Virat Kohli can be very proud of,” said Dravid.”Virat has had a great journey. Starting from 10-11 years ago and getting to where he has reached, is an exceptional achievement. On behalf of BCCI, and also as a former captain and a former cricketer who has played 100 Tests and more, I wish him all the very best,” said BCCI president Ganguly.Sehwag also lauded Kohli in his usual style. “Mein toh kehta hoon. Haazme ki goli, tyohaar mein Holi aur batting mein Kohli, poore Bhaarat ko pasand hai,” said Sehwag.