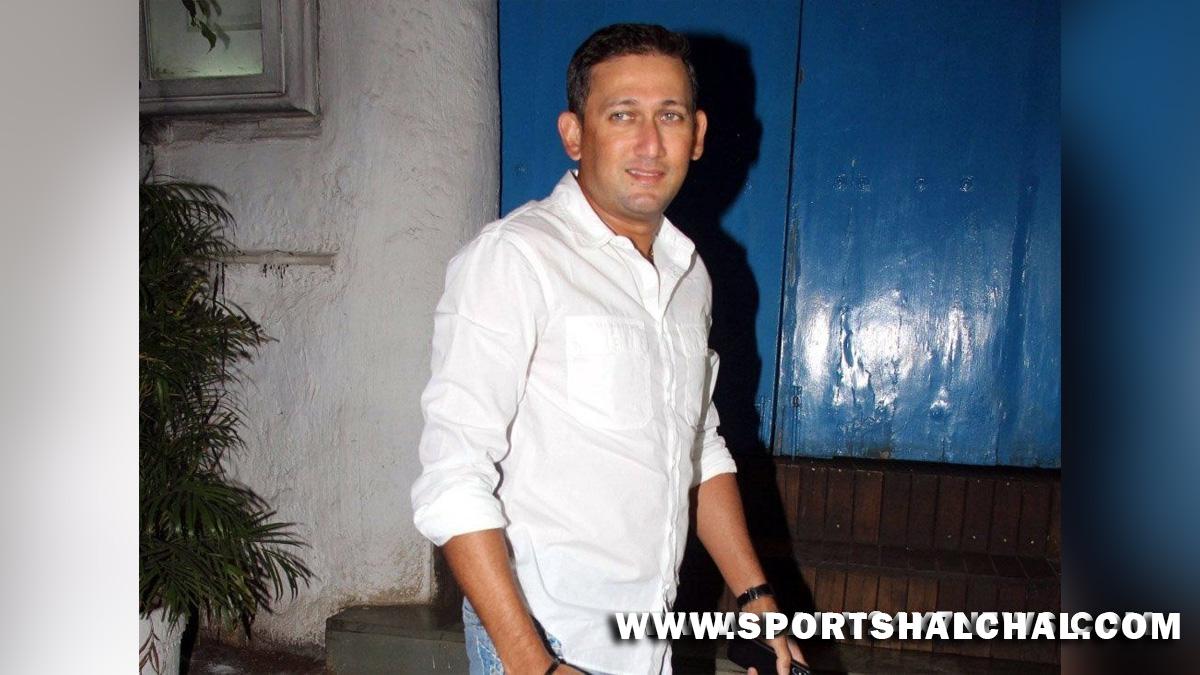 New Delhi : Former India fast bowler Ajit Agarkar has joined Delhi Capitals as an assistant coach ahead of the IPL 2022, the franchise announced on Wednesday.The 44-year-old’s appointment comes after Delhi didn’t renew the contracts of Mohammad Kaif and Ajay Ratra, who were both assistant coaches for varying periods until the 2021 season. Kaif served in the role from 2019 while Ratra’s stint was limited to a single season (2021).Agarkar joins the JSW and GMR co-owned franchise Delhi Capitals coaching staff of Ricky Ponting (head coach), Pravin Amre (assistant coach) and James Hopes (bowling coach).”I am very excited to be part of Delhi Capitals squad for this season,” said Agarkar.

“I have been lucky enough to be a player and to be returning in a different capacity. It’s obviously very exciting. We have a young and terrific squad led by one of the most talented players in the world – Rishabh Pant. And the coach Ricky Ponting has been a legend of the game. Looking forward to working with them, can’t wait to get started and create some special memories,” he added.Agarkar, with 288 ODI and 58 Test wickets to his name, has represented Kolkata Knight Riders and Delhi Daredevils in the IPL. Delhi’s assignment will be his first time in any coaching role.Delhi Capitals have been among the most consistent and successful teams in the last few seasons of the IPL. They have been in the playoffs in the last three years, including making the final in 2020 when they lost to Mumbai Indians.

#Virushka: Anushka, Virat pose for the shutterbugs at Mehboob Studio