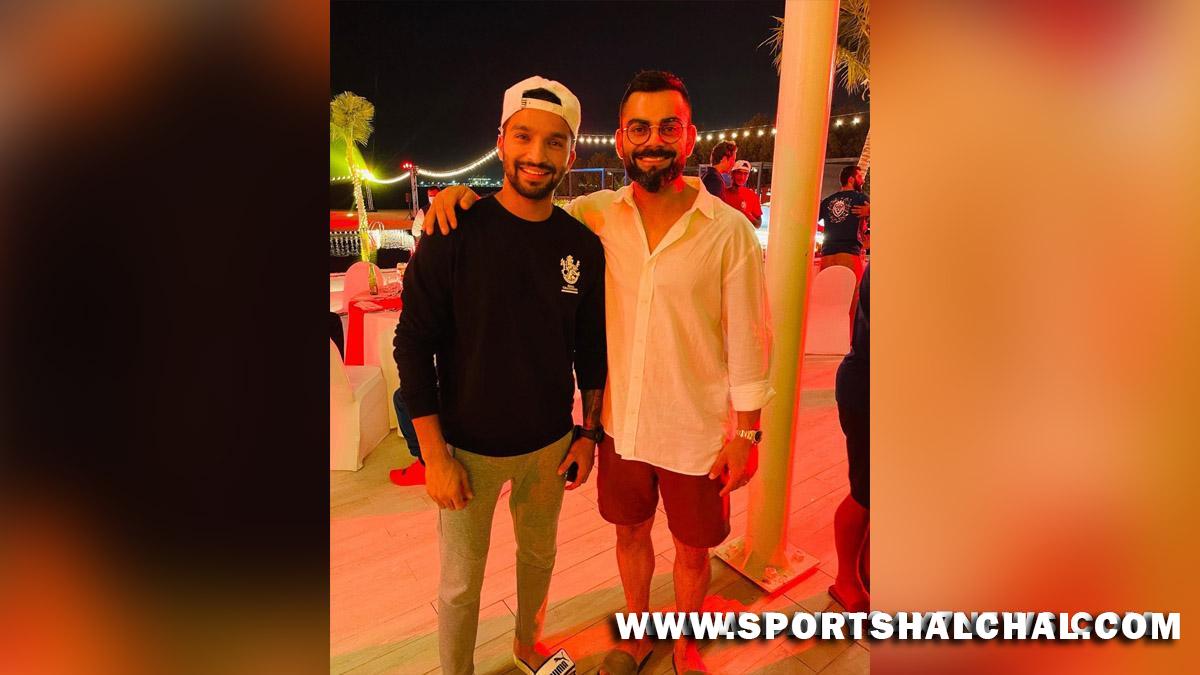 New Delhi : Royal Challengers Bangalore (RCB) have signed Rajat Patidar as a replacement for the injured Luvnith Sisodia for the remainder of the Indian Premier League (IPL) 2022, the league confirmed on Sunday.Patidar, who represents Madhya Pradesh in domestic cricket, has so far played 31 T20s and has 861 runs against his name with the help of 7 half-centuries.

The right-handed batter, who had previously represented the RCB franchise four times, will join the team for the price of Rs 20 Lakh.The Faf du Plessis-led RCB have so far played 2 matches this season, winning and losing a game each.They will take on the Rajasthan Royals on April 5 at the Wankhede Stadium, Mumbai.