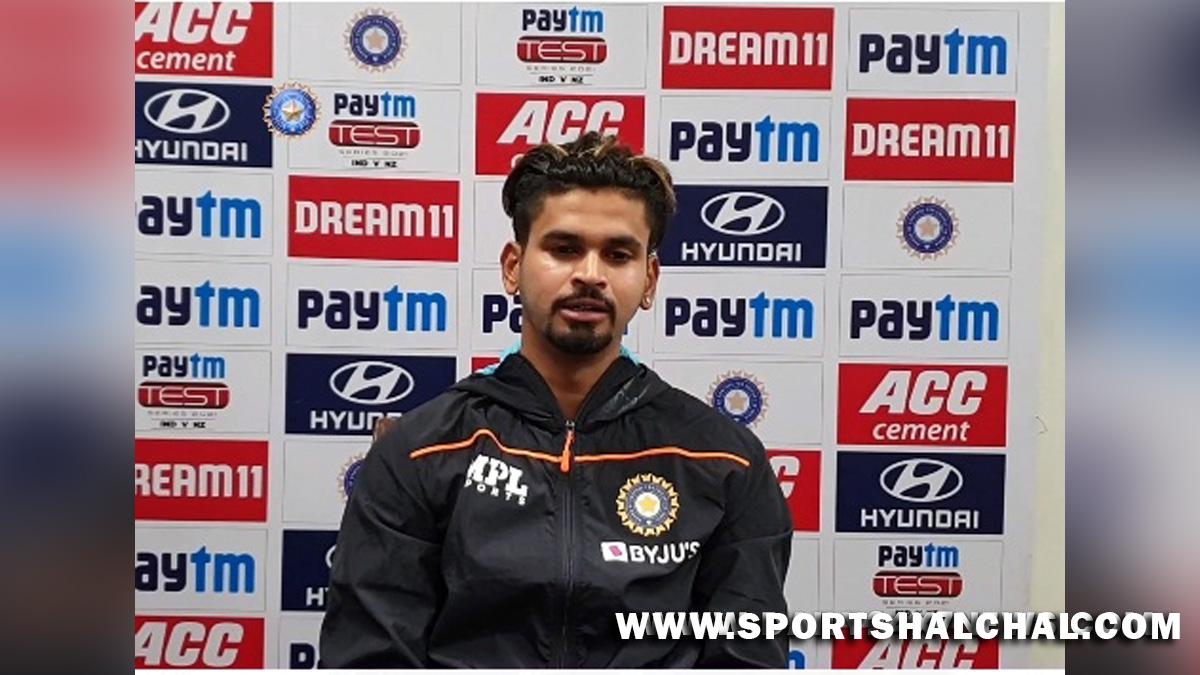 New Delhi : Indian middle-order batter Shreyas Iyer has said that he is super excited to be part of the two-time Indian Premier League (IPL) champions Kolkata Knight Riders and is looking forward to working with a galaxy of knights.Iyer, who was adjudged the Man of the Match in the third ODI against West Indies in Ahmedabad on February 11, had sparked a bidding war, with Royal Challengers Bangalore, Gujarat Titans, Lucknow Super Giants and Delhi Capitals wanting to pick him, but KKR finally signed him for a whopping sum of INR 12.25 crore.

In a video posted by Kolkata Knight Riders, former Delhi Capitals captain said, “KKR family, super excited to be part of you all. I am looking forward to work in this season with all the teammates, management and the support staff. It’s gonna be an exciting one and looking forward to working with a galaxy of knights.”Iyer has played 87 IPL games so far and scored 2,375 runs at an average of 31.66. He led Delhi Capitals to the final in the 2020 edition of IPL where the team lost to Mumbai Indians.