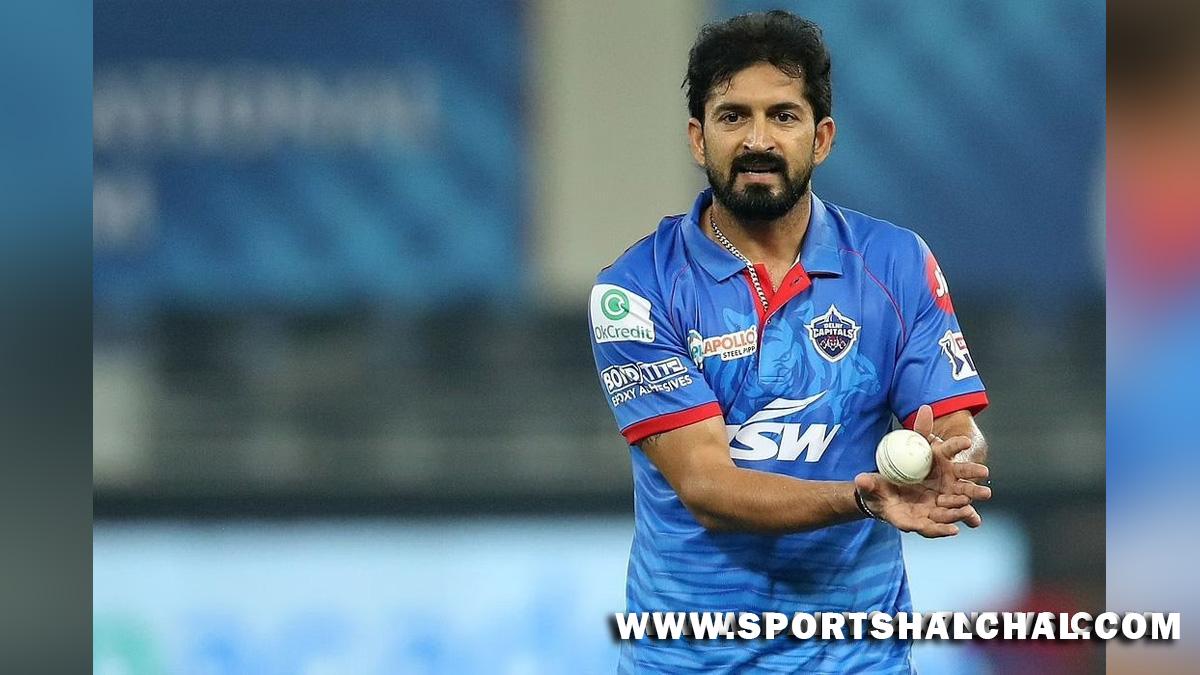 IPL’s forgotten heroes: They came, they conquered and went into oblivion

New Delhi : Since the inaugural Indian Premier League (IPL) in 2008, the league continues to unravel surprises with each passing year. Cricketers from across the world throw in their hat to be part of the cash-rich league, knowing well that good performance at the marquee event can change their fortunes. But there are many, who, despite showing their talents and shining on the field, went into oblivion. Most of us do not even have a trace of them. No one knows what those stars are doing, and in what condition they are now.
Let’s take a lot at some of the forgotten shining stars:

Mohit Sharma
Mohit Sharma, one of the most prolific seamers who won the Purple Cap in 2014, has been roped in as a net bowler by the new IPL franchise, Gujarat Titans, this season alongside left-arm seamer Barinder Sran. Sharma, representing Chennai Super Kings, had emerged as the highest wicket-taker in 2014, taking 23 wickets at an average of 19.65 in 16 matches. However, Sharma (33) found no takers at the IPL 2022 mega auctions. The Haryana cricketer was with CSK from 2013 to 2015 before moving to Kings XI Punjab (now Punjab Kings) where he played from 2016-2018. He returned to CSK in 2019. He also had a stint with Delhi Capitals in 2020. Overall, Sharma has 92 wickets from 86 IPL games. Sharma, who also played 26 ODIs and eight T20Is, was a part of the Indian squad that made it to the 2014 ICC World T20 final in Bangladesh, and the semifinal of 2015 ODI World Cup co-hosted by Australia and New Zealand. Sadly, Sharma now has a job as a net bowler with Gujarat Titans.

Manpreet Gony
The Punjab pacer impressed one and all with his performance for CSK in the inaugural IPL season in 2008. Gony forced his way to the national team on the basis of some strong performances in 2008, but got to play just two games against Hong Kong and Bangladesh. He went on to play for Deccan Chargers, Kings XI Punjab and Mumbai Indians but could not repeat the magical performance that he delivered for CSK in 2008 before falling out of the reckoning.
Tirumalasetti Suman
The Hyderabad born Tirumalasetti Suman, a right-handed batsman, was a run machine for Deccan Chargersa at point of time. He scored 237 runs in 2009 and repeated his success in the 2010 edition, amassing 307 runs for the Adam Gilchrist-led side. However, with Mumbai Indians next season, he scored just 65 runs in 7 innings as his career took a dip. After that, he could not unfold the magic again and faded away from the IPL and the cricketing scene.

Kamran Khan
Once reckoned as a prospect for the Indian cricket team, the left-arm seamer from a small village in Uttar Pradesh was picked out of no where by Rajasthan Royals for the 2009 season. The wonder boy of Royals impressed all, including legendary Shane Warne, with his pace. His ability to bowl at 140 kmph, even with his slightly built frame, amused everyone. He played a few games for the Royals until 2010 before moving to Pune Warriors in 2011. The pacer from Mau in Uttar Pradesh became an overnight sensation for his cricketing talent but it did not take much time for it to burn into ashes. Apart from these names, there are many Swapnil Asnodkar, who was the first cricketer from Goa to make his presence felt in the IPL, Mumbai Indians batter Paul Valthaty, West Bengal wicketkeeper-batter Shreevats Goswami, Mumbai spinner Iqbal Abdulla, who was named the emerging player of the year in 2011 with Kolkata Knight Riders, left arm-spinner from Goa Shadab Jakati, and Haryana batter Manvinder Bisla who failed to live up to the expectations despite a promising start.