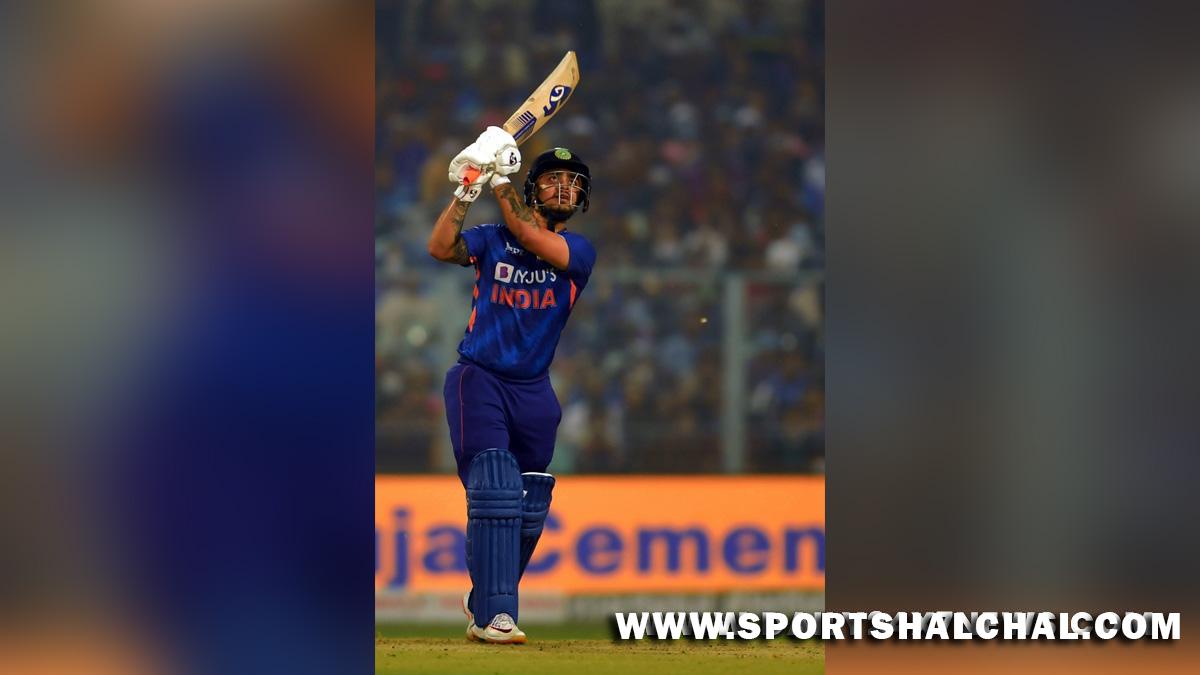 Ishan Kishan is the only one you can realistically groom for World Cup : Pragyan Ojha

New Delhi: Former India spinner Pragyan Ojha said that India should groom young cricketer Ishan Kishan for the World Cup to be played in Australia. He added that team management should give Kishan more chances to gain his confidence ahead of the World Cup.”See Ishan Kishan is the only one you can realistically groom for the World Cup. Apart from that, they will not want to do too many changes because the players playing right now are all young and newcomers. It’s not like they have played 40-50 matches or are coming off after playing a lot of cricket and need a break.

It’s not like that so when it’s all going good I think if you need to give a chance to someone it could be Ishan Kishan,” Ojha was quoted as saying by Cricbuzz.Team India has already secured the ODI series after registering two wins, but Ojha doesn’t think that India need to make too many changes for the third and final ODI on Friday.”The captain has said Shikhar will come in… Other than that, I don’t think there’s a need for too many changes,” Ojha added.On the touring side, Ojha said, “I feel Pooran will go up the order because Brooks has also scored runs. So Brooks might come in at No. 3 then Pooran then Darren Bravo who was playing at No.3 might make way for Kieron Pollard. That’s the only change that seems possible. If you look at the scoreboard, I don’t think there will be too many changes.”