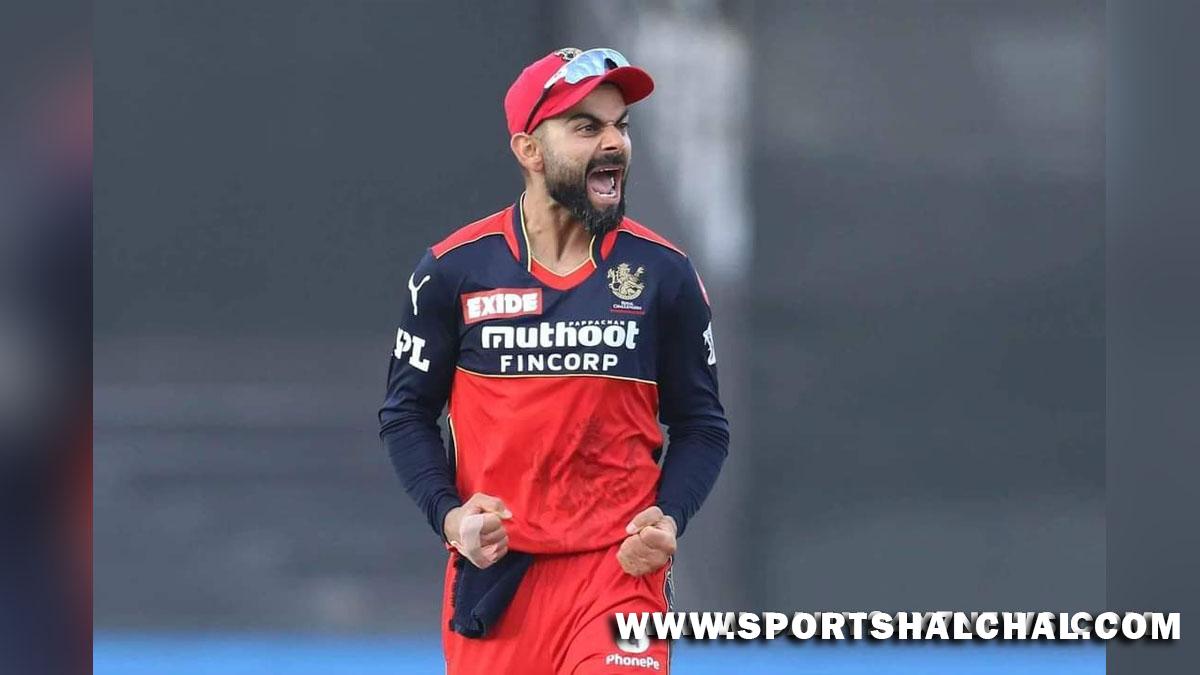 New Delhi : India batter Virat Kohli has revealed that being picked by his current IPL side Royal Challengers Bangalore (RCB) was an impactful moment in his life. Kohli was speaking about his experiences of how being picked by the franchise changed his life in a podcast of 10 episodes created by the RCB side released on Saturday.”I was in Malaysia for the World Cup, and I remember the day when the drafts were happening. The Under-19 dynamic was a little different because we rightly had a huge pay gap. That was the only time there was cap on how much can a player be picked for if you have not played for India. Even that moment, for players like us, was so amazing because when they revealed the amount we got picked for, we are surprised and couldn’t believe it,” said Kohli in one of the episodes of the podcast.Before the start of the inaugural edition of the IPL in 2008, Kohli was captaining the India U-19 side in the 2008 Men’s U-19 World Cup in Malaysia.

Though Delhi Daredevils (now Capitals) showed interest in signing Kohli, they went to sign his fellow Delhiite Pradeep Sangwan and Kohli was then picked by RCB on a contract of USD 30,000.”Delhi team, who was initially interested in me later went for Pradeep Sangwan as their dynamic of the squad demanded for a left-arm seamer and our best during the Under-19 campaign. So, since Delhi decided to strengthen their bowling department, RCB picked me and it was such an impactful moment in my life which I didn’t realise then, but when I look back, things would have been very different to what they are now.

I would not have it any other way than this,” added Kohli.Australia batter Glenn Maxwell, one of the three retained players by RCB ahead of the 2022 IPL Auctions, threw light on how playing in the glittering league changed his life.”IPL has changed my life in an amazing way. Some of the heroes and the people I have admired throughout my career, I have got a chance to play for, against and playing under them.”It has changed me as a cricketer and as a person. The people I have met and the things I have learned from the IPL has helped me grow as a person who I am today. I owe it to the IPL a lot because I have learnt to adapt situations and it helped me get better as a player.”Apart from Kohli and Maxwell, AB de Villiers, Mohammed Siraj, Yuzvendra Chahal, Devdutt Padikkal, Harshal Patel, Kyle Jamieson, Mike Hesson and Sanjay Bangar are the other speakers featured in the podcast.