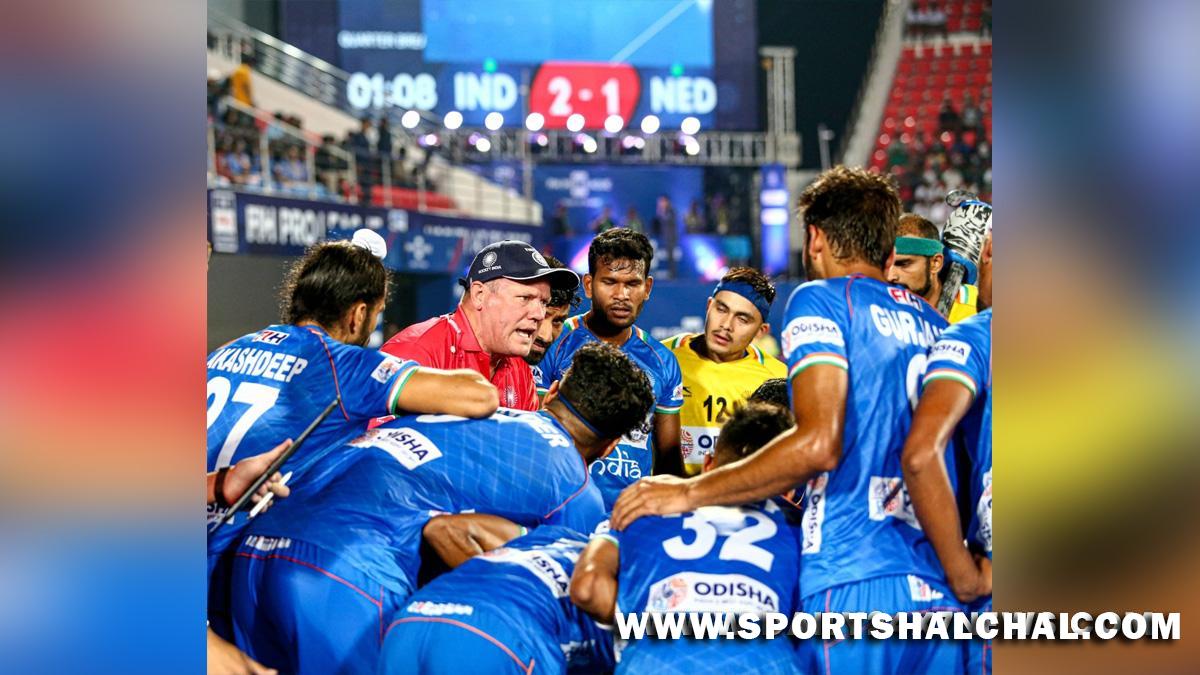 New Delhi : Indian hockey team captain Manpreet Singh, goalkeeper PR Sreejesh, Harmanpreet Singh, Surender Kumar, Mandeep Singh and Lalit Kumar Upadhyay, among others, figure in the 33-member senior men core probables’ list announced by Hockey India on Tuesday.The teams for major international events, beginning with the FIH Hockey Pro League next month, will be selected from the core group. The 33 players were chosen following a three-week camp for a group of 60 who were called to the Sports Authority of India (SAI) centre in Bengaluru based on their performance in various Hockey India Annual National Tournaments.The core group also includes youngsters Mandeep Mor, penalty corner specialist Jugraj Singh, strikers Abhishek and Sukhjeet Singh. Sanjay and Moirangthem Rabichandra Singh, who were part of the FIH Hockey Men’s Junior World Cup in Bhubaneswar last December, have also been named in the list. Apart from the 33, Simranjeet Singh and Gurinder Singh will also remain in SAI, Bengaluru to undergo rehabilitation.

Chief coach Graham Reid said, “We have used the last three weeks to have a look at the next layer of players in the country. Today we have chosen 33, which allows us to refresh and bring some new faces into the squad. This is an important year for us and this new squad will help us face these challenges head on.”Reid highlighted about the centralised training programme which has been a boon in these pandemic times, and believes this approach is great for building a strong team. “One thing that was certain was all 60 players who had come into the National Camp improved during the three weeks of camp making it extremely difficult to pick the final 33 for the core group. This shows you how a centralised environment with good tempo of training and games can improve players.”

No suggestion under discussion to hold all three Aussie Tests at one venue: Pakistan Cricket Board