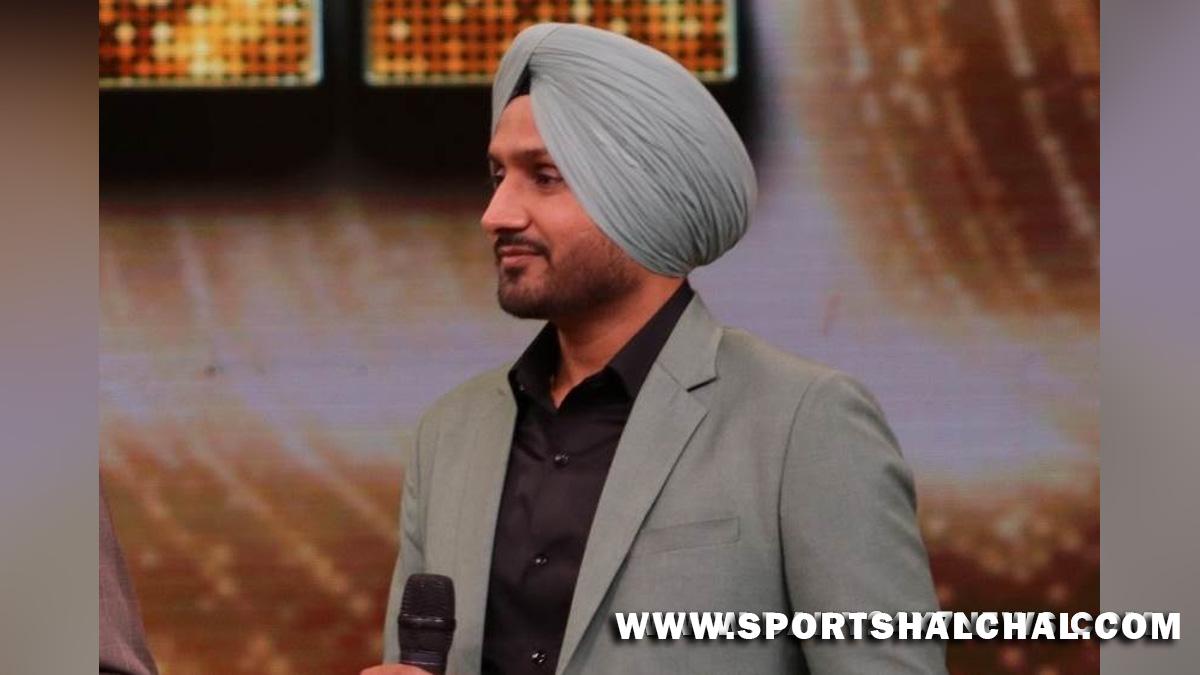 Many teams would go after Ishan Kishan in IPL auction : Harbhajan Singh

New Delhi : Former India spinner Harbhajan Singh lavished praise on wicketkeeper-batter Ishan Kishan, saying many teams would go after him in the Indian Premier League (IPL) auction as the young cricketer can win the game with his impeccable batting. He added that Kishan’s presence in the team provides an edge in the batting department as the 23-year-old has a strike rate of over 130 in T20.”It will be tough because many teams will go after Ishan Kishan at the auction. Royal Challengers Bangalore would definitely target him,” Harbhajan said in a video on his YouTube channel.”I am a fan of Kishan. On his own capability, on any given day, he can smash 70-80 runs off 30 balls and win the match for his team. He will become a very big player in the time to come. If a player like him goes to any team, he should be given the responsibility of leadership. The way he gets older, with responsibilities, he will become even bigger,” he added.

Earlier, India cricketer Dinesh Karthik and the former leg spinner Pragyan Ojha too had lauded the batting ability of the young wicketkeeper, saying his ability to hit the ball puts him on the list of some rare players.”Kishan has got tremendous skills… He can attack from ball one. That’s a skill every player doesn’t possess. In the new age, players try to attack a lot from ball one. Teams that have succeeded in doing that consistently have done very well in multi-nation tournaments. So Kishan definitely has a good chance to come into the scheme of things,” Karthik was quoted as saying by Cricbuzz.”See Ishan Kishan is the only one you can realistically groom for the World Cup. I think if you need to give a chance to someone it could be Ishan Kishan,” Ojha said.Mumbai Indians retained Rohit Sharma, Jasprit Bumrah, Kieron Pollard, and Suryakumar Yadav while leaving Kishan ahead of the mega auction. Kishan, not a part of the marquee set, has listed his base price at Rs two crore.

India’s Test success in Australia down to IPL learning