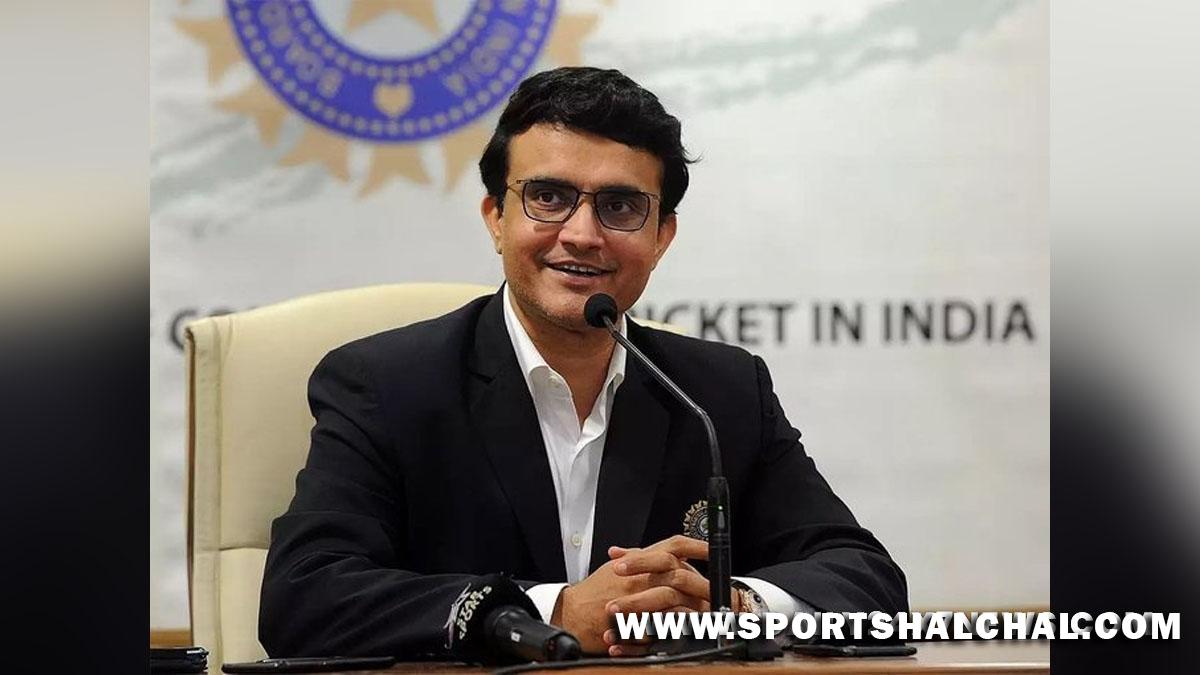 New Delhi : Sourav Ganguly, the President of the Board of Control for Cricket in India (BCCI), confirmed on Thursday that the two-match Test series between India and Sri Lanka will have a pink-ball Test to be played in Bengaluru.After the white-ball series against the West Indies concludes in Kolkata on February 20, India will host Sri Lanka for three T20Is and two Tests scheduled for late February and early March.”Yes, the pink-ball Test will be happening in Bengaluru. We have not decided on all the venues for the Sri Lanka series yet, but it will be announced shortly,” Ganguly was quoted as saying by Sportstar.It will be just the third time India will host a pink-ball Test after playing against Bangladesh in Kolkata in November 2019 followed by facing England in Ahmedabad in February 2021. The Tests against Sri Lanka will have a new captain for India after Virat Kohli stepped down in January.

Ganguly also confirmed that IPL 2022 will be held in India unless a spike in Covid-19 cases spoils it. “It will be held in India this year, until and unless Covid-19 hits the roof. As far as venues are concerned, we are looking at hosting the matches in Maharashtra Mumbai, and Pune. We will take a call on the venues for the knockout stages later.”He further confirmed that the women’s T20 Challenge will be held this year in May. “The Women’s T20 Challenge will again be back this year in May. Hopefully, in the future, we will be able to host a bigger women’s IPL once the number of women players (player pool) goes up. But this year, the Women’s T20 Challenge will happen during the IPL playoffs.”Ganguly felt it is for the selection committee to decide on the long-term captain options. “Let’s leave that to the selectors. Whatever they decide on captaincy, we will go by that.”

India will be seen in action on February 6 when they face the West Indies in the first of three ODIs in Ahmedabad despite Shikhar Dhawan, Ruturaj Gaikwad, Shreyas Iyer, Navdeep Saini, fielding coach T. Dilip, Security Liaison Officer B Lokesh, and Sports Massage Therapist Rajeev Kumar testing positive for Covid-19. The first ODI on Sunday will also mark India’s 1000th appearance in the format. Ganguly signed off by expressing sadness over fans missing out on an iconic moment.”I was the captain of India in the 500th ODI (against England at the Riverside in Chester-le-Street on July 4, 2002). It is a big moment for Indian cricket, but unfortunately, the match will be played without a crowd. The series, too, will be played in empty stadiums. It could have been done in a much better way had there been no Covid-19, but you cannot help it. Due to Covid-19 restrictions, we can’t really plan anything for this iconic fixture.”

BatsmanBoard of Control for Cricket in IndiaBowlerCricketCricketerPlayerPresidentSourav Ganguly
Share FacebookTwitterGoogle+ReddItWhatsAppPinterestEmail