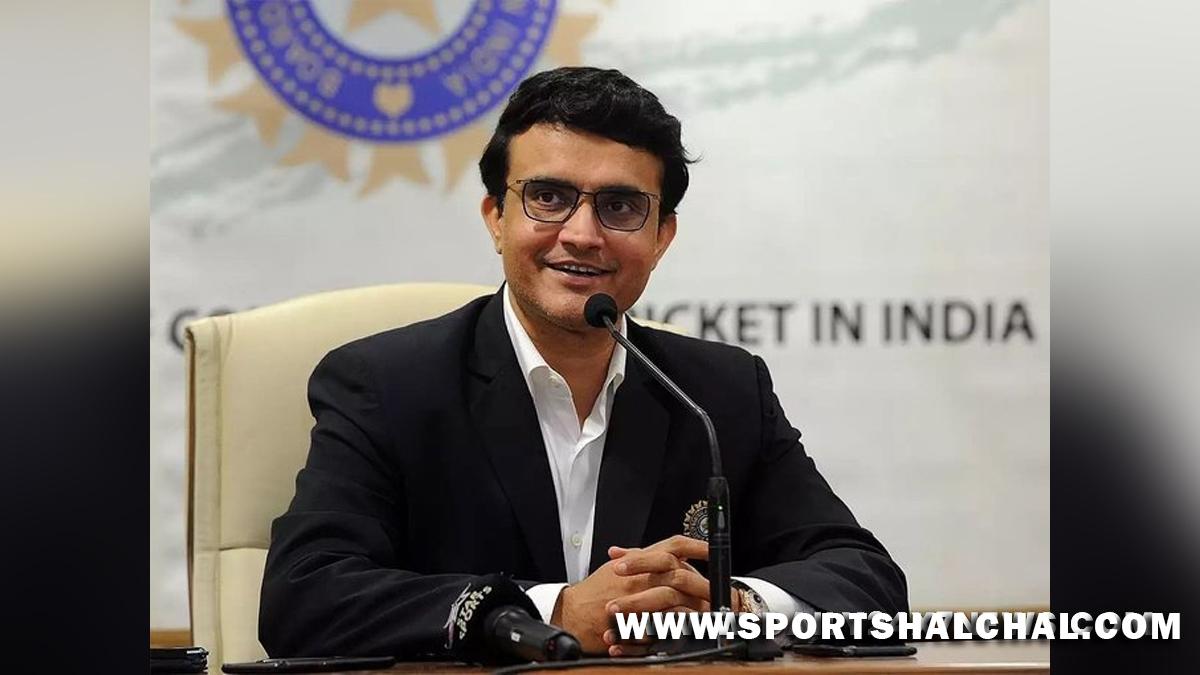 New Delhi : BCCI president Sourav Ganguly congratulated Team India for winning the ICC Under-19 Cricket World Cup 2022 at the Sir Vivian Richards Stadium, in Antigua on Saturday.”Congratulations to the under 19 team and the support staff and the selectors for winning the world cup in such a magnificent way…The cash prize announced by us of 40 lakhs is a small token of appreciation but their efforts are beyond value .. magnificent [email protected],” Ganguly wrote on Twitter.India produced a clinical all-round performance to beat England by four wickets in the final. This is India’s record fifth Under-19 World Cup title in tournament’s history after previously winning it in 2000, 2008, 2012, 2018.

“I’m pleased to announce the reward of 40 lacs per player and 25 lacs per support staff for the U19 #TeamIndia contingent for their exemplary performance in #U19CWCFinal. You have made the Flag of India proud. @SGanguly99 @ThakurArunS @ShuklaRajiv,” BCCI secretary Jay Shah tweeted.Earlier, a superb bowling performance by Raj Bawa (5/31) and Ravi Kumar (4/34) helped India bowl out England for 189 despite a fighting fifty by James Rew (95).At 91-7, England were in deep trouble but Rew and James Sales’ vital partnership for the eighth wicket took England to a competitive total in the summit clash.In reply, Shaik Rasheed (50 off 84) and Nishant Sindhu smashed half-centuries while Raj Bawa (35 off 54) also played a vital knock and helped India chase the target in 47.4 overs.