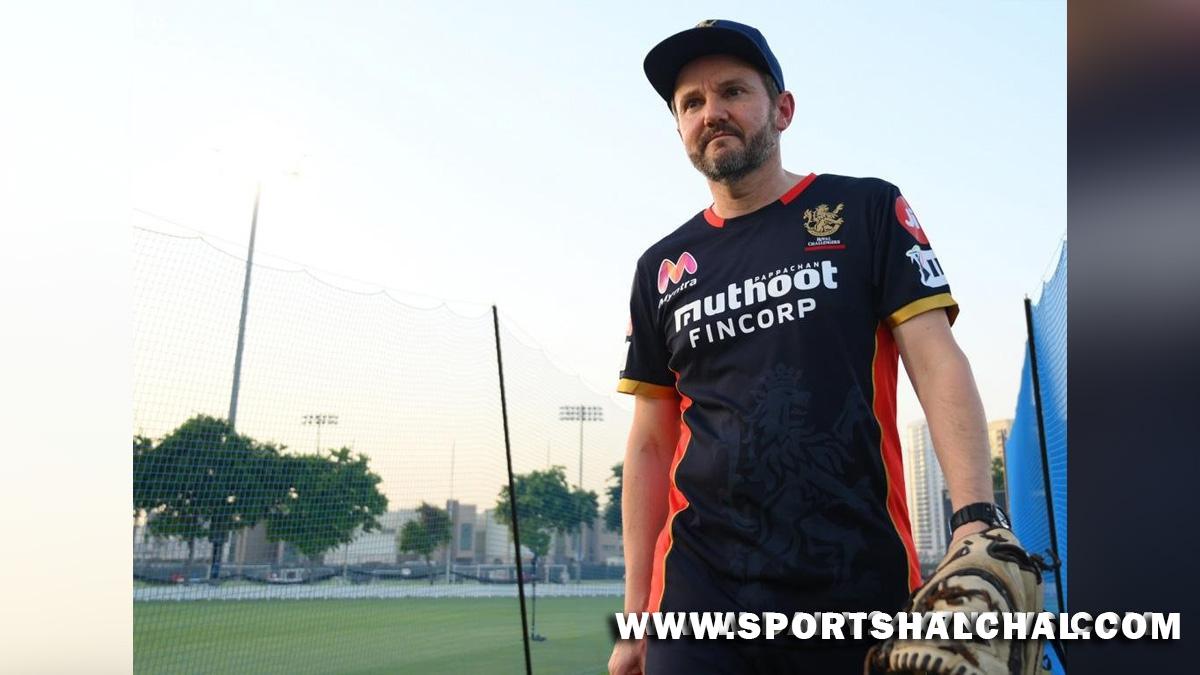 We have got a group where a lot of the learning happens off the park: Mike Hesson

New Delhi :Mike Hesson, the Director of Cricket Operations for Royal Challengers Bangalore (RCB), believes that the majority of learning within the team happens outside the playing arena. He added that this can happen when players build trust within themselves about having honest conversations.”If you build trust with players that they can have those honest conversations with each other as well, I think we’ve got a group where a lot of the learning happens off the park. If you can help build that environment where it’s a learning environment but not always a coaching environment, where the subtle conversations that are happening all around us are probably the most valuable,” said Hesson on ‘RCB Podcast’.

Hesson shed light on how the youngsters in the side can take advantage of the learning environment through listening to stalwarts like Virat Kohli and AB de Villiers. “That only happens when people aren’t constantly worried about their own spot or worried about themselves. I think that’s where you can gain an advantage, that shared knowledge.”You sit around a room and Virat’s (Kohli) talking batting, just in a very informal way to 2 or 3, it doesn’t get better than that. Or when AB (de Villiers) is chatting with the batter at the back end talking about what he was thinking about when he was finishing this game.”

Kohli was one of the three retained players by RCB while de Villiers quit all forms of the game after IPL 2021 ended. The upcoming edition of IPL will be played from March 26 to May 29 in Mumbai and Pune.Hesson further spoke about how listening to other crucial RCB players did help the youngsters. “And they’ll pick out little parts that will help their game. Siraj talking about his wrist position with some of the younger guys coming through, or Yuzi (Chahal) talking about getting in the battle and how he responds when he’s under pressure.”He also talks about when and why he takes the risks that he does, they’re highly calculated. And just having those, sharing those discussions with those players in an informal way grow the group. So, I think that’s probably a big part where you can get that advantage.”

We have a well-balanced side which wants to go the distance: Sune Luus