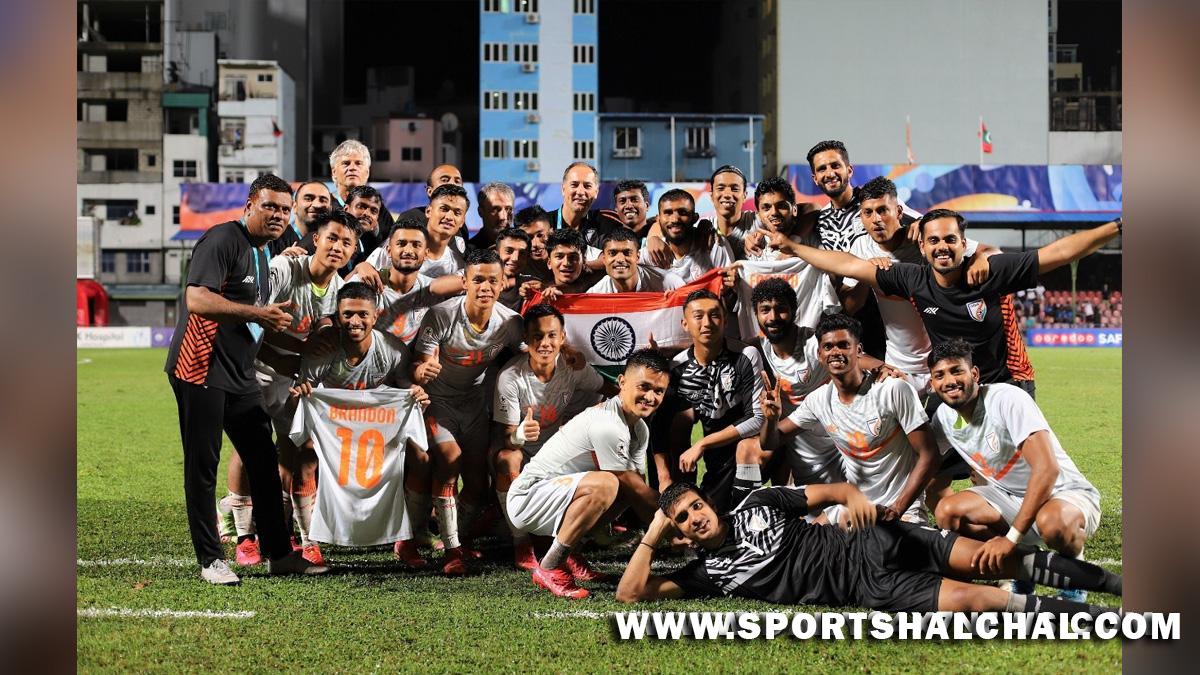 India will play Bahrain and Belarus on March 23 and 26, respectively in Manama.”This is possibly one of the best news in recent times. That such international friendlies could be arranged by AIFF (All India Football federation) under current circumstances speaks volumes. These are the sort of matches that we need. We played Bahrain last time in the AFC Asian Cup UAE 2019, and are aware they are a very good side. We also understand that Belarus are a powerful side too,” Sandesh added.National team goalkeeper Gurpreet Singh Sandhu said, “It will be an extremely tough challenge, and a good one to play a side from a UEFA Member Association, which in itself is a big achievement.”Teams in UEFA get to play against the best in the world as they regularly rub shoulders against them. So, they will come with all the experience, and present us the perfect opportunity to test ourselves,” Sandhu added.

He said that the friendlies are the best thing to happen to the side ahead of the final round of the Asian Cup qualifiers.”I see this as a real step moving forward towards our preparation ahead of the final round of the Asian Cup qualifiers in June 2022,” added Sandhu.Midfielder Anirudh Thapa also stressed that the two matches will be an “exhilarating experience”.”A lot of teams haven’t had a chance to play competitive matches due to the pandemic. And here we are, with two matches scheduled against Bahrain and Belarus. I feel we are lucky, and playing against such competent sides will be an exhilarating experience,” he opined.”Such matches will not only facilitate and advertise the development of Indian football on the global stage, but also lay a foundation for the upcoming generation to learn from our hits, and misses,” he felt.