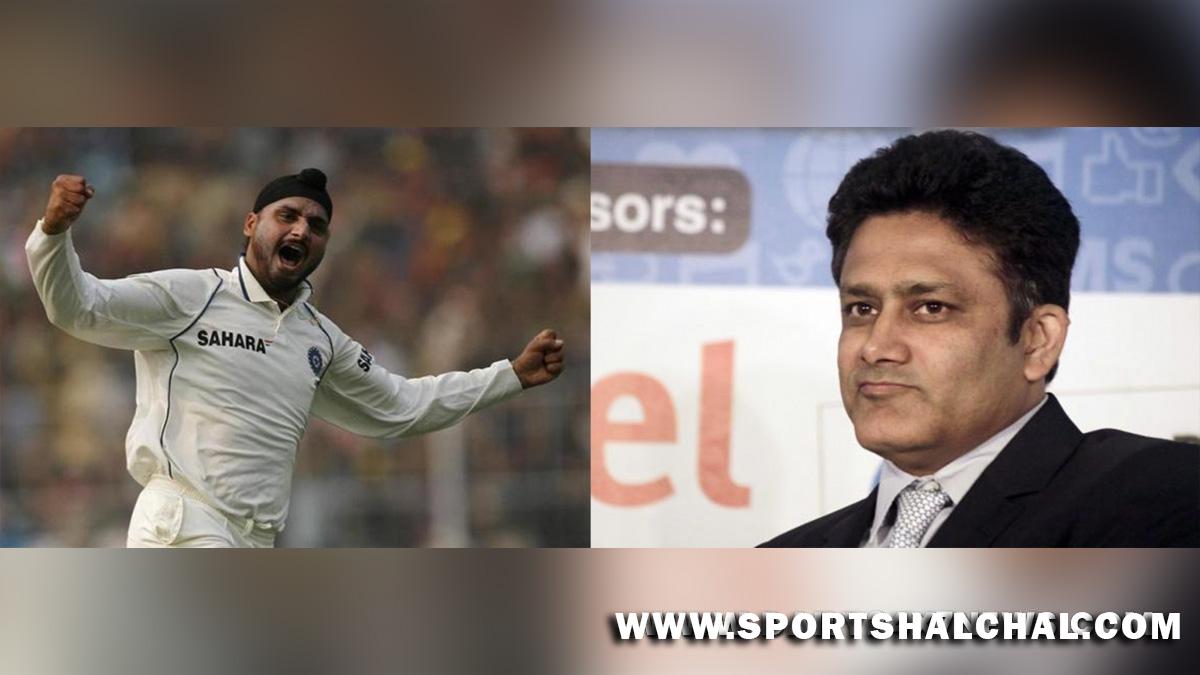 New Delhi : Harbhajan Singh on Monday teased Anil Kumble on the 22nd anniversary of the legendary leg-spinner’s historic ten-wicket in an innings haul against Pakistan.This day, in 1999, Kumble became only the second man in world cricket to pick up all 10 wickets in an innings of a Test match when he ran through a Pakistan batting line-up here.

Former spinner Harbhajan was also part of India’s bowling line-up in that Test. The offie bowled 18 overs but went wicketless in the final innings.Taking to social media on Monday, Harbhajan joked that the legendary spinner was “greedy”.”What a day it was @anilkumble1074, aap bahut greedy ho 10 k 10 le leya.. mujhe 1 to lene dete.. Proud of u Anil Bhai Raising,” Bhajji wrote on Twitter.Kumble then thanked the off-spinner, who retired from all formats of the game earlier this year. “Thanks, Bhajju,” Kumble replied.

FIH Pro League: India ready for France, RSA challenges with bigger tests ahead in the season