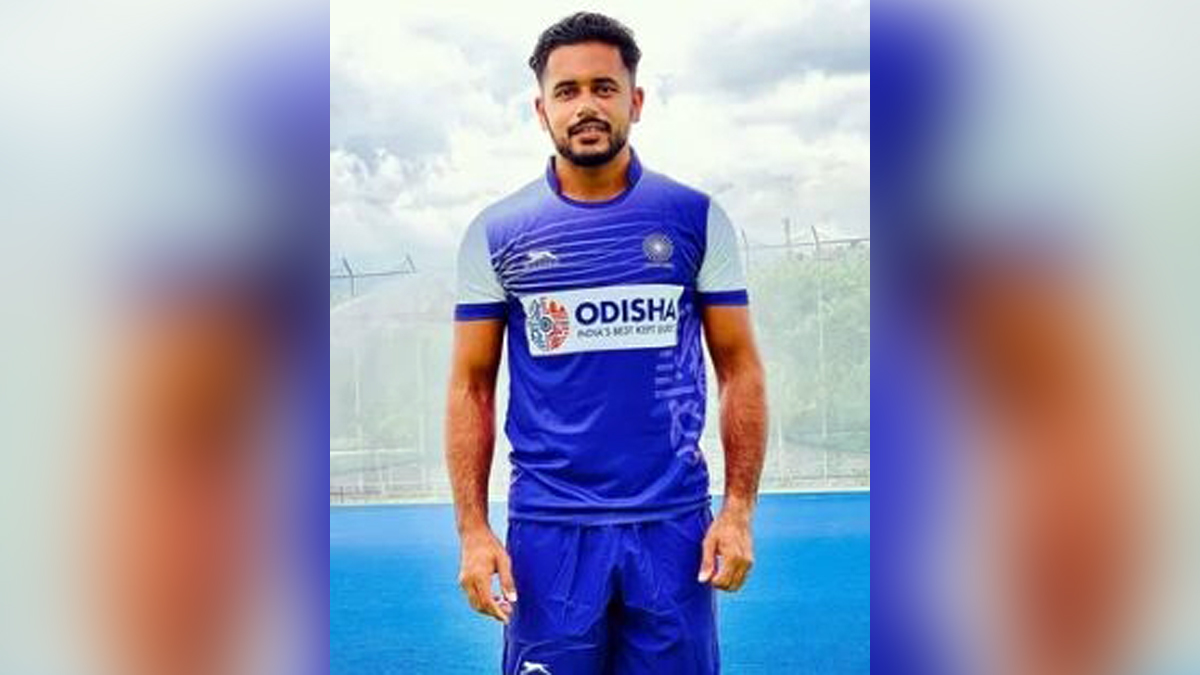 New Delhi : With just one month remaining for the FIH World Cup to be played in Bhubaneswar and Rourkela, drag-flicker Harmanpreet Singh says the next 30 days will be very vital for the Indian men’s hockey team as it gears up for the mega event.

The Indian men’s hockey team is going all out in its preparations for the prestigious quadrennial tournament which is scheduled to take place from January 13 to 29, 2023. Pragmatic in his assessment of the team’s progress, Harmanpreet, who recently led the team during the Australia tour, highlighted that the five-match series against the world No.1 side has given the team insights into the areas that need improvement ahead of the World Cup.

“The Australia tour was a great learning experience for us. We could only register one win out of five, but I would say we put up a solid fight against a very strong team in their home. As you see, all the games were closely fought.

We have got the insights into the areas that we need to further improve upon ahead of the FIH Odisha Hockey Men’s World Cup 2023 Bhubaneswar-Rourkela,” he stated. Speaking about the team’s plans for the 30 days leading to the World Cup, Harmanpreet said, “The next month is going to be vital for us.

We got a mini-break after the Australia tour, we are refreshed now and raring to go once again. We have a specialized drag-flick and goalkeeping camp starting tomorrow and we are looking forward to soaking up the knowledge and expertise from legends Bram Lomans and Dennis Van De Pol.

The time we spend with them over the next week will definitely help in our preparations.” The Indian men’s hockey team are placed in Pool D alongside England, Spain, and Wales. They will kickstart their campaign against Spain on the opening day of the tournament at the newly-built Birsa Munda Hockey Stadium in Rourkela.

“There is a lot of excitement and anticipation among players in the camp. With the team for the World Cup yet to be selected, everyone is very upbeat and there is healthy competition within the group as every player has gained good international exposure,” he added.

He further lauded Hockey India’s efforts to create the right buzz amongst fans for the mega hockey event. “It is amazing to see Hockey India host so many fan-engagement events across the country.

The prestigious Trophy is touring as part of the World Cup promotions and I am particularly delighted about the school activation programme where children are appraised about the World Cup. We are looking forward to bringing glory to the country from the World Cup,” he signed off.