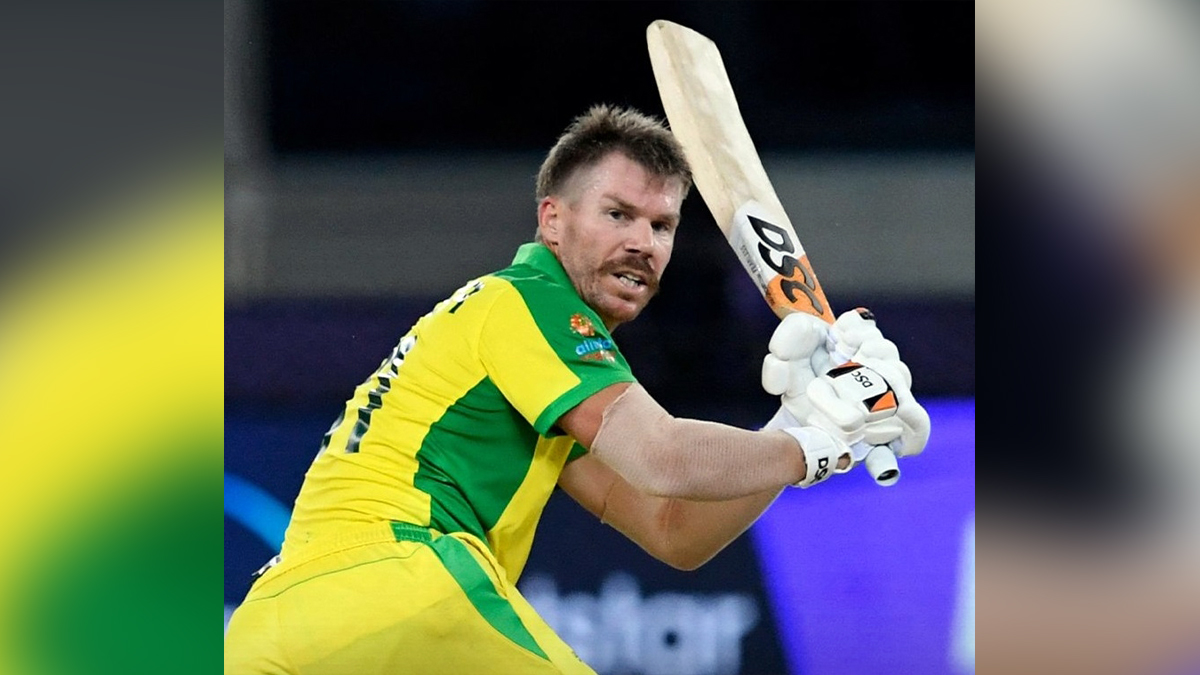 Melbourne : Aaron Finch retiring as Australia ODI skipper may have given David Warner hope of taking charge of the side, but a report has suggested that the 35-year-old cannot be considered for the role until Cricket Australia (CA) rewrites its code of conduct.

Warner will likely meet CA top bosses soon to get a clear picture about the lifetime leadership ban imposed on him in the wake of the 2018 ball-tampering scandal during the Test series in South Africa.

Three Australia cricketers the then-skipper Steve Smith, his deputy Warner and Cameron Bancroft were banned from playing international and domestic cricket for varying periods not exceeding a year in the wake of the episode, also called the ‘sandpaper-gate scandal’.

He has also been at his best behaviour, prompting several present and former cricketers, including Test skipper Pat Cummins, to ask CA to lift the leadership ban on the veteran player.

With the captaincy role in ODIs now open in the Australian side, following the retirement of Finch, Warner is fancying his chances to take up that role.

But a report in Sydney Morning Herald said, “Warner’s lifetime ban from leadership cannot be overturned unless the Cricket Australia board consults the integrity unit that investigated the 2018 Newlands scandal and rewrites its own code of conduct.”

The report added that the CA board, headed by Lachlan Henderson, will likely meet and discuss Warner’s eligibility and the “terms of the conduct code” on October 13.

Sources have told SMH that “Warner’s captaincy ban was deemed to be a penalty handed out under the CA code of conduct, which denies players any right of appeal once they have accepted sanctions without requesting a hearing as Warner, Steve Smith and Cameron Bancroft felt compelled to do in 2018.”
The code states, “Where a player or player support personnel admits the offence charged and accedes to the proposed sanction specified in the ‘Report & Notice of Charge’ form in accordance with the procedure described in Articles 4.5.5.1, the player or player support personnel waives his/her right to any appeal against the imposition of such a sanction.”

In the event of the CA board pushing for the opener’s ban to be lifted, it would have to “commission a rewrite of the code of conduct to do so”, added the report.Warner recently said he would be happy if he is considered for the ODI captaincy role.

“I haven’t had any conversations at all. But look I think at the end of the day any opportunity to captain would be a privilege. But, from my end, there’s a lot of water to go under the bridge, to have those conversations with Cricket Australia and my main focus is just actually playing cricket.”

Nice to see Phil Salt remain unbeaten, finish the game off in his best innings for England : Michael Atherton