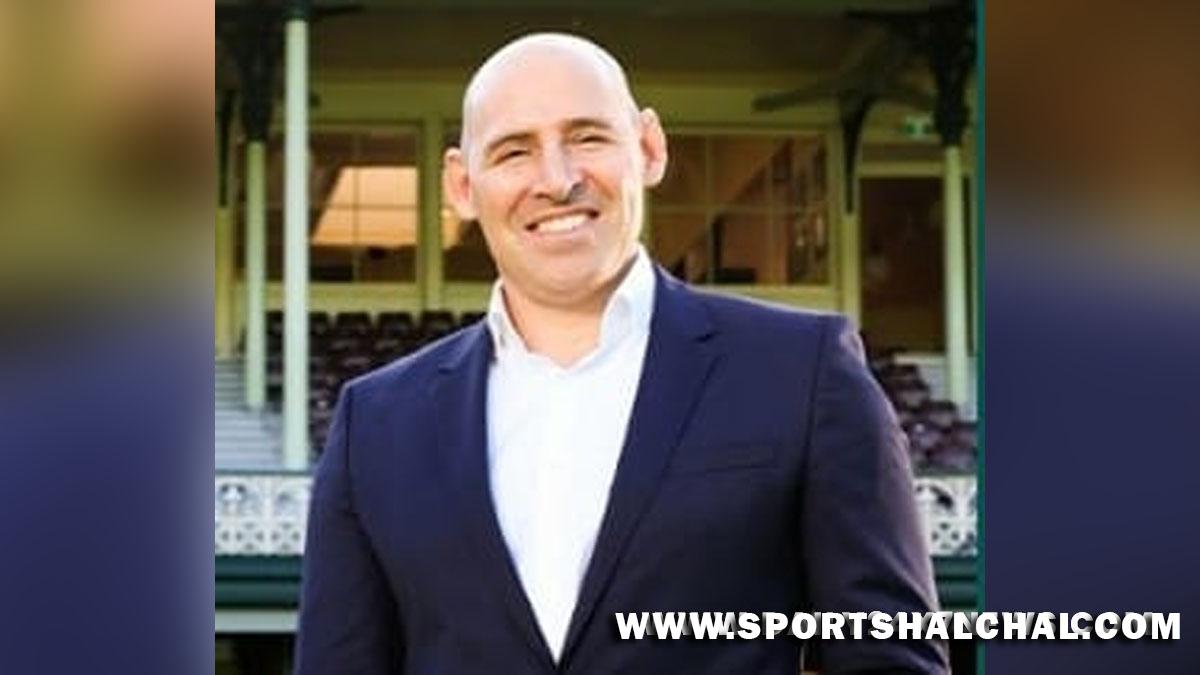 Melbourne : Cricket Australia (CA) chief executive Nick Hockley has said that his team is committed to touring Pakistan in March next year and the series won’t be cancelled despite fresh concerns emerging over the new Omicron strain of COVID-19.Australia is scheduled to tour Pakistan for three Tests, three ODIs and a one-off T0I, with the month-long series beginning on March 3 and concluding on April 5. This will be Australia’s maiden Test tour of the country in 24 years.Due to the security issues in Pakistan, the two countries have met only in Australia, UAE and England since 1998.”We just had a (CA management) team go over to Pakistan,” Hockley was quoted as saying by thenewdaily.com.au on Sunday.”We are working closely with the PCB and all the authorities. It’s a really complex endeavour, we are very committed to touring. It is absolutely our intention to tour as long as it is safe to do so.”Australia will also tour India and Sri Lanka next year after not playing a Test overseas since the 2019 Ashes finale at The Oval.

Hockley also described as damaging allegations made against a former player’s off-field conduct.According to The Sunday Age, an alleged phone contact had taken place between former CA head of integrity Sean Carroll and a ‘high-class escort several years ago’, where she had revealed she could expose a former player. Hockley said the report was “unsubstantiated”.The newspaper said that the woman claimed she had information that could destroy the “well-known” but unidentified player’s career. “The woman made allegations to Carroll about the player dancing naked on a balcony, openly using cocaine and cavorting with numerous women,” thenewdaily.com.au said quoting The Sunday Age report.

“I saw the article this morning. Those reports are unsubstantiated. They are historical. Any stealing of confidential information is a crime. We have reported it and are getting assistance from Vic (Victoria) Police. It’s really important people are able to contact our integrity line in full confidence that it is going to be kept secure. Certainly our processes, we review them regularly, to ensure they are absolutely best practice,” said Hockley.”The Sunday Age said the recording was received through an encrypted email service from an anonymous address, with the source claiming to be a former CA staffer who wanted to expose flaws in the integrity unit’,” wrote thenewdaily.com.au.This is the second time in two months that Cricket Australia has been hit by a scandal, with the first being former Test skipper Tim Paine, who voluntarily stepped down after his sexting scandal surfaced.

Ashes: I have a slight tear in the rib muscles : Josh Hazlewood