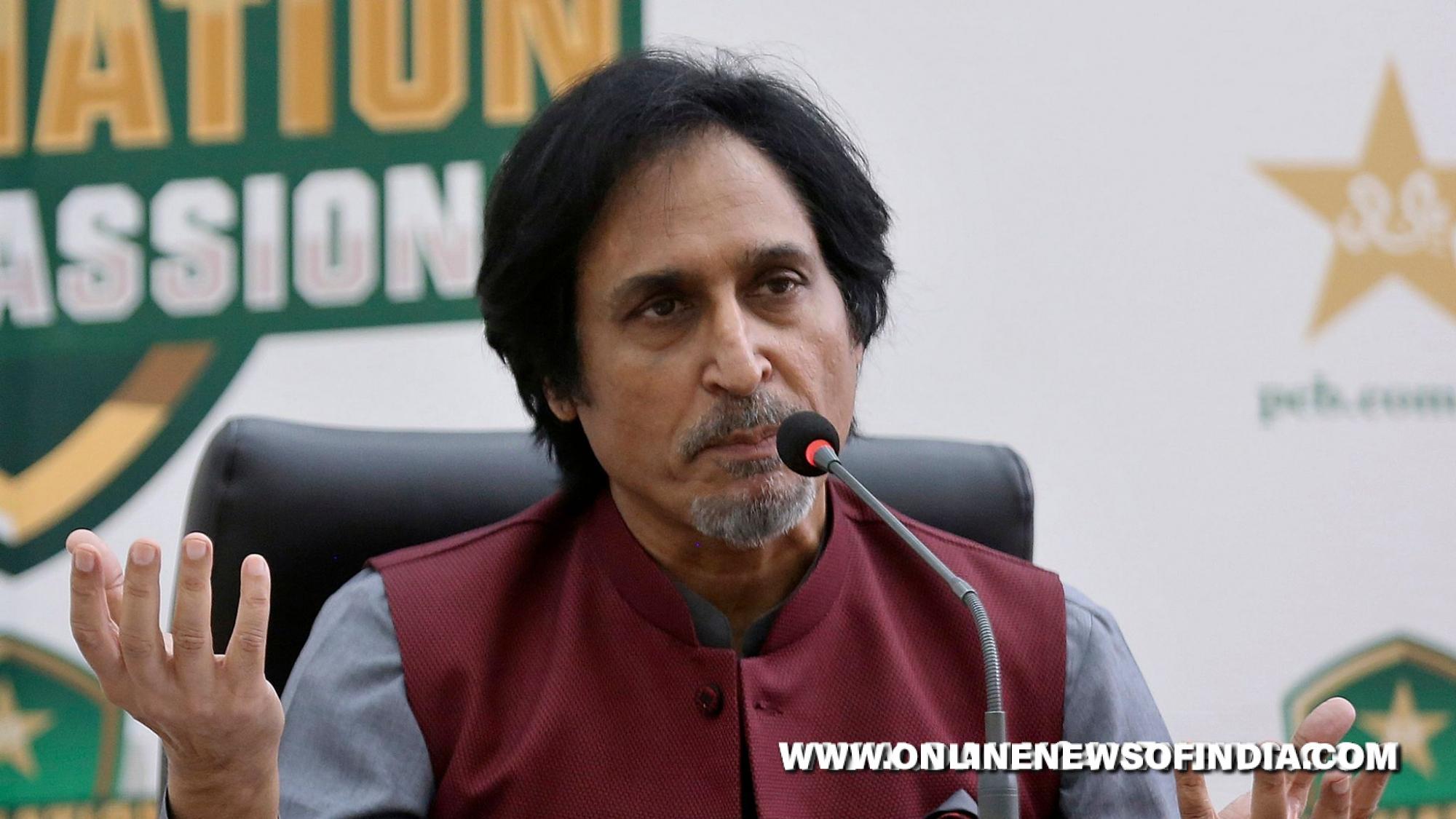 Islamabad : Pakistan Cricket Board (PCB) Chairman Ramiz Raja has emphasised the need for the revival of sporting ties between archrivals India and Pakistan, who have been fighting it out against each other at their borders and the sporting arena.He said it was high time that cricket, the most loved sport of all in both countries, should be the first to mend ways of revival and showcase the contest between two cricketing giants.Raja said that the PCB and the Board of Control of Cricket in India (BCCI) should “create a cricketing bond”, keeping politics away from the sport.”I met BCCI President Sourav Ganguly and Secretary Jay Shah on the sidelines of the ACC (Asia Cricket Council) meetings. We need to create a cricketing bond, while I also believe that politics should stay away from the sport as much as possible and this has always been our stance,” he said.”A lot of work needs to be done to revitalise Pakistan-India cricket but there needs to be some comfort level between the two boards and then we can see how far we can go,” he added.

Raja said that the ACC’s formation was on the basis to create a unified approach and collective stance so that all had one voice and if there was a situation, all parties would stand together, adding that the ACC can be beneficial in reviving India-Pakistan cricketing relations.His comments hold importance as both sides are fixed to take on each other in the upcoming T20 World Cup, which is expected to be one of the biggest cricketing competition of the tournament.Pakistan-India matches are actively anticipated with temperatures running high among fans from both sides of the border.Pakistan has been struggling to bring back international cricket on its fields due to the security situation of the country. Most recently, New Zealand and England cancelled their tours to Pakistan citing the same security reasons.About the unfortunate withdrawal of New Zealand and England, Raja said: “I want strong relations with other boards and the ACC, so that if there is an issue, like we had with the withdrawal of a couple of sides, a strong and joint statement could come out from the ACC platform.”