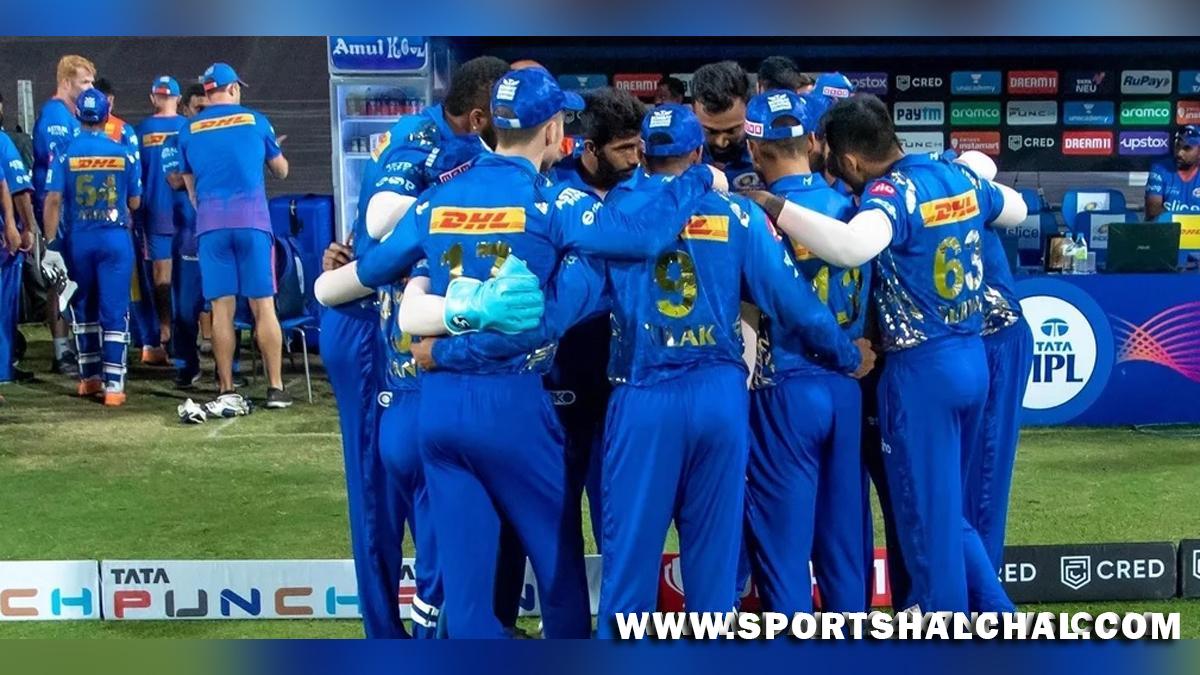 Pune : A frustrated Mumbai Indians (MI) skipper Rohit Sharma has indicated that his team-mates are yet to espouse the virtues of collective performance, which he has been harping on since the start of IPL 2022, saying that it has been missing in the team.Following another defeat, this time at the hands of the Royal Challengers Bangalore (RCB) by seven wickets at the Maharashtra Cricket Association Stadium here on Saturday, Rohit, while being critical of his team’s performance, added that the five-time IPL champions will bounce back soon.Mumbai Indians fell to their fourth successive loss of the season despite Suryakumar Yadav scoring a blistering unbeaten 68 off 37 balls to help them to a fighting 151/6 in 20 overs. But the target was way too easy for RCB, for whom Anuj Rawat (66) and former captain Virat Kohli (48) played stellar knocks to guide them to an easy win achieved in 18.3 overs.”We want some of our batters to bat deep that is one thing we are looking at. If there’s runs on the board, then the bowlers have something to defend. We have not done that in the last two games. I have spoken of collective performance, which is missing now. But once we get that, I think we should be good,” Sharma said following the defeat.

MI got off to a flier with a 50-run stand between Sharma and fellow opener Ishan Kishan but the skipper’s wicket started a slide where they lost five wickets in four overs. Sharma said that losing his wicket was unfortunate, adding that the pitch was good for stroke-play and his side could have scored more runs.”I got 26 and wanted to bat as long as possible but got out at the wrong time. This was definitely not a 150-pitch, Surya showed us that if you bat sensibly, you could score more credit to him for getting us to 150,” said Sharma.Mumbai Indians director of cricket operations, Zaheer Khan, sounded positive despite another loss, saying that just one win was needed to get the momentum back.”We have to keep working on the positives because it’s a long season, have to keep things tight and together. Today, there were momentum-shifting situations which we needed to close out,” said Zaheer.”There are still 10 matches left, we need to get on a roll. It’s a matter of getting that first win, you can start doubting yourself when the pressure is this high but you have to look at a spark in the group.

Individuals having a good day need to get us that win,” he added.On the issue of going with just two overseas players in the playing XI Dewald Brevis and Kieron Pollard, Zaheer said that it was done to give balance to the team. Only two teams Kolkata Knight Riders (KKR) in 2011 and Delhi Capitals (DC) against Mumbai Indians this year have done it in the past.”We felt this combination gave us the balance we wanted, someone like Jaydev Unadkat needed a go he was bowling well in the nets. The conditions also suited his style the wicket was a bit two-paced and it had something for bowlers who hit the seam,” said Zaheer.Zaheer also said that it was imperative for bowlers to be aware of match situations to be able to get on top of the batters.”I always tell bowlers to express themselves freely and stay with the game. It’s very important to have situational awareness and act accordingly. You have to know who is the aggressor in a partnership if you can gauge that with the captain, you can get on top,” he said.MI will look for their maiden win in IPL 2022 when they take on Punjab Kings on April 13.

Always hard to change from one team to another, but as professionals, we adjust quickly: Rashid Khan

IPL 2022: Rawat, bowlers shine for Bangalore as Mumbai suffer fourth loss on the…

We win together, we lose together : Rohit Sharma in speech to Mumbai Indians…