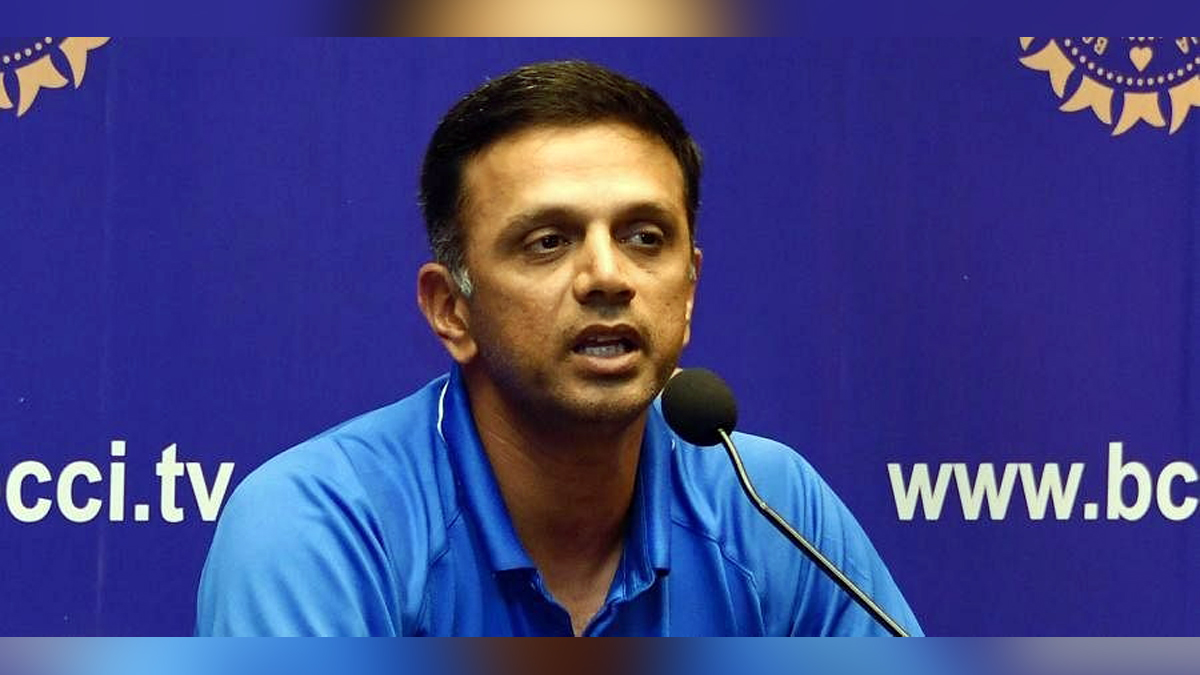 Indore : India have time till October 15 to name a replacement for injured pace spearhead Jasprit Bumrah in their squad for the T20 World Cup starting in Australia later in the month.After the conclusion of the T20I series against South Africa, head coach Rahul Dravid and captain Rohit Sharma have subtly hinted at the possibility of senior pacer Mohammed Shami being promoted from one of the four travelling reserves to the main T20 World Cup squad as Bumrah’s replacement.

Shami was forced to miss India’s recent T20Is against Australia and South Africa due to being infected with Covid-19. The right-arm pacer hadn’t played international cricket since July this year and didn’t feature in T20Is since last year’s T20 World Cup in the UAE.

“In terms of who the replacement is, we’ll have a look, we’ll see, we’ve got time until October 15th. Shami obviously is someone who’s in the standbys, but unfortunately for us, he couldn’t play this series, which would have been ideal from that perspective.

But he’s in the NCA (National Cricket Academy in Bengaluru) at the moment,” said Dravid in the post-match press conference.Despite playing just one T20I in Australia, Shami has got the extensive experience of bowling in Australian conditions through two Border-Gavaskar Trophy trips and playing for India in the 2015 ODI World Cup campaign, which ended at the semifinal stage.

Apart from Shami, pacer Deepak Chahar is also in the travelling reserves.But with Shami having the extra pace and ability to hit the deck hard, something which is a requirement in Australian conditions, he might just get the nod though Chahar gives the extra batting edge which was seen in his 17-ball 31 in the third T20I against South Africa at Indore.

“We’ll have to get reports as to how he’s recovering, and what’s his status after 14-15 days of Covid, and we’ll take a call. Once I get reports on how he’s feeling, then we can take a call and the selectors can take really a call on how we move forward on it.

What do we expect from the guy? We just want him to play some good cricket, have fun and enjoy himself and do the best he can. It is all we can ask from people, just do the best you can,” added Dravid.Rohit also remarked that India could go in with a bowler who has experienced playing in Australia as Bumrah’s replacement and that a call on it will be made once the side reaches the country later in the week.

“We’ve got to get someone in who’s got experience, who’s bowled in Australia, and see what he has to offer. I don’t know who that guy is yet. There are a few guys in the reckoning for that, but we’ll make that call once we reach Australia.”

India will now fly to Australia on October 6 and be based in Perth to adjust to the conditions and play some practice matches as well. They will play warm-up matches against Australia and New Zealand at Brisbane, before starting their T20 World Cup Super 12 campaign against arch-rivals Pakistan on October 23 at the Melbourne Cricket Ground (MCG).

100 days to Hockey World Cup : Captain Manpreet Singh says this is the most exciting phase