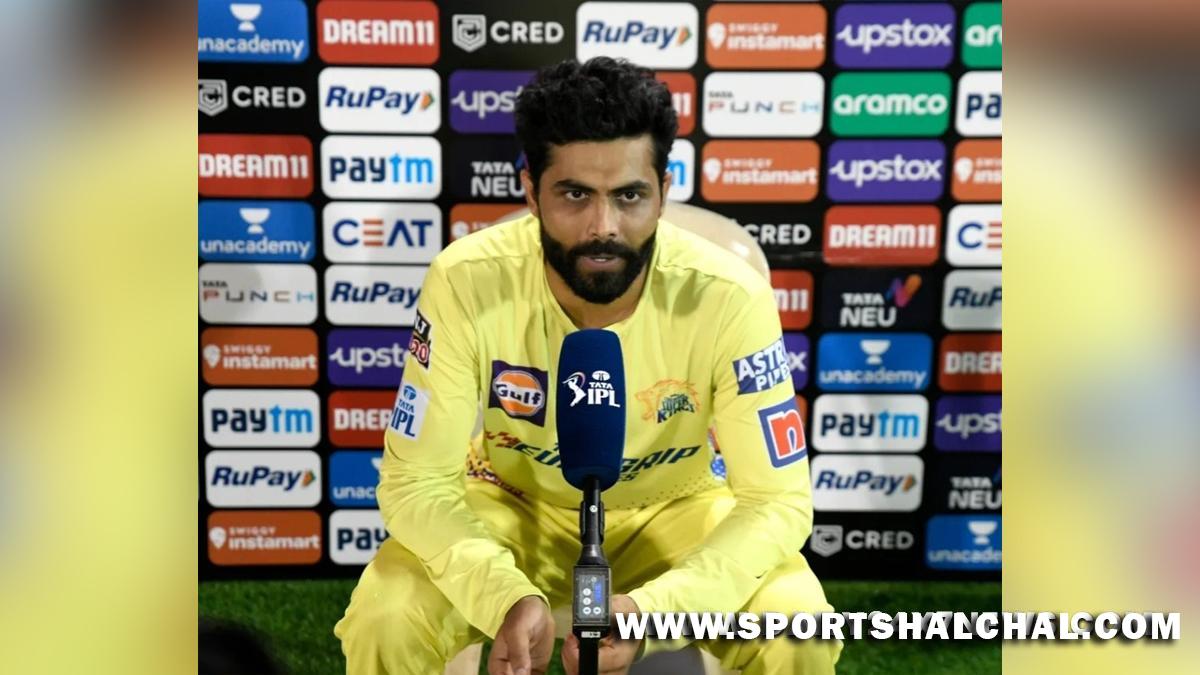 Mumbai : Chennai Super Kings (CSK) skipper Ravindra Jadeja is set to achieve a major Indian Premier League (IPL) milestone play his 150th game in the lucrative tournament for the franchise when his side takes on SunRisers Hyderabad at the DY Patil Stadium here on Saturday.Only two CSK cricketers former skipper Mahendra Singh Dhoni (217 matches) and Suresh Raina (200 matches) have accomplished the feat for the four-time IPL champions.Jadeja’s stint with CSK started in 2012 and the all-rounder has grown from a talented player to a senior statesman during his decade-long stay.Jadeja is the third-highest wicket-taker for CSK, having scalped 110 wickets in 149 matches. With the willow, the left-handed batter has amassed 1,523 runs for the Chennai team.

He has played several glittering knocks from the time he announced his arrival in 2012, scoring a rollicking 48 off 29 balls in just his second match for CSK, against Deccan Chargers. That cameo helped Chennai win by 74 runs.Fast forward nine years to 2021, and CSK still look to Jadeja to come up with a special performance that will guide the team to victory. Last year Jadeja blasted a 28-ball unbeaten 62 against the Royal Challengers Bangalore which helped the ‘Men in Yellow’ win by 69 runs. In that match, Jadeja took Harshal Patel for 36 runs in a single over.Jadeja’s journey with the Super Kings took another significant step ahead of the IPL 2022 season when Dhoni handed over the captaincy to him. Ahead of the landmark match, Jadeja said, “CSK is everything. It’s a family. CSK is like my home now. I’ve been a part of the team for 10 years. I don’t see myself playing for some other team from now.”