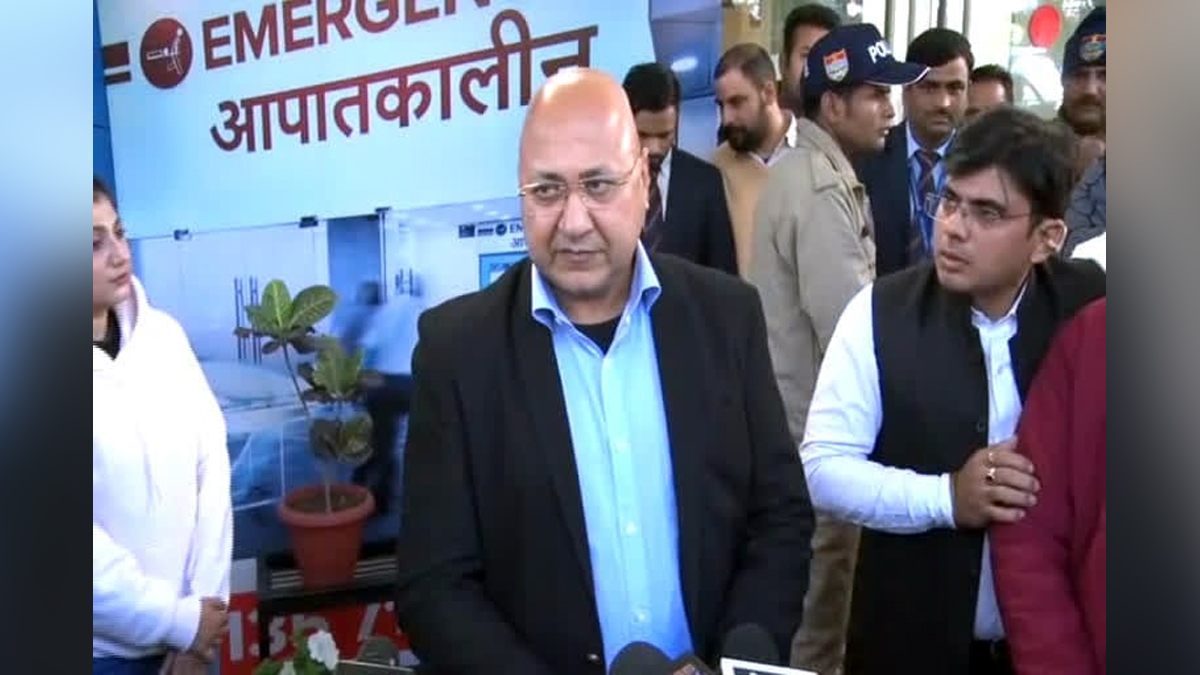 On December 30, early in the morning, Pant suffered multiple injuries when his car collided with a road divider and caught fire on the Delhi-Dehradun highway. The horrific car accident happened between Manglaur and Narsan in the Haridwar district in the state of Uttarakhand.

The 25-year old is currently admitted at Max Hospital in Dehradun after being initially taken to Saksham Hospital Multispecialty and Trauma Centre. He was on his way to his hometown Roorkee from New Delhi and was driving his Mercedes car.

In the latest development, DDCA) Director confirmed that Pant will now be taken to Mumbai for further treatment and recovery from the injuries. “He (Rishabh Pant) will be shifted to Mumbai today. To which hospital where he will be admitted, will be told later,” said Sharma to IANS.

As per an official statement from the BCCI on Friday afternoon, Pant has two cuts on his forehead, a ligament tear in his right knee and has also hurt his right wrist, ankle, and toe and has suffered abrasion injuries on his back after the car accident.

Later in the evening, a medical bulletin said the results of Pant’s MRI of the brain and spine came out as normal. It added that Pant also underwent plastic surgery to manage his facial injuries, lacerated wounds and abrasions.

But excessive pain and swelling meant that Pant’s MRI of right knee and ankle was held back. Sharma added that rest of the tests, including the MRI, will now happen in Mumbai. “All of his tests (including the MRI) will happen there and he will be taken care of very well. God willing, everything will be fine,” he added.

The DDCA Director earlier on Monday had said that Rishabh had been shifted to a private suite from the ICU at Max Hospital, Dehradun, due to a high risk of catching infection. Pant was part of the India Test squad that sealed a 2-0 series victory over Bangladesh in Dhaka in December 2022.

In that match which ended on December 25, he hit a match-winning 93 in the first innings of the second Test at the Sher-e-Bangla National Cricket Stadium.