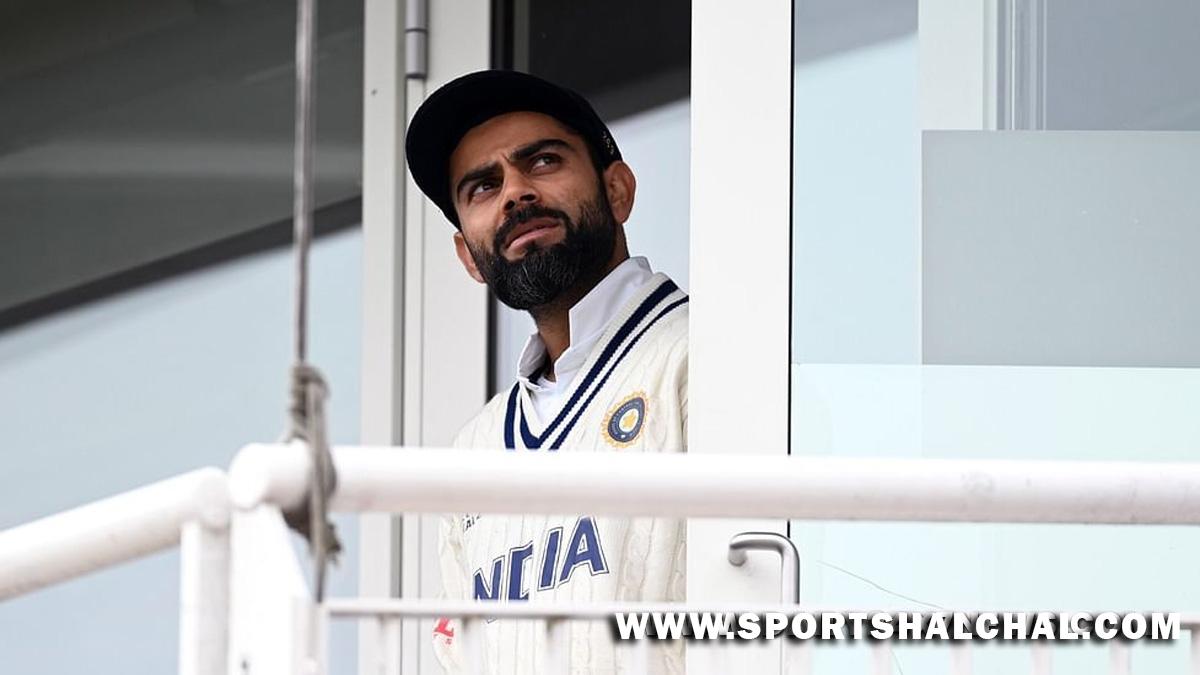 SA v IND, 1st Test: He has to carry on playing that shot but he needs to pick better balls, says Vikram Rathour on Virat Kohli’s dismissals

Centurion (South Africa) : India batting coach Vikram Rathour believes that Test captain Virat Kohli should continue playing the drives but at the same time needs to be better in selection of deliveries for playing the shot. In the ongoing first Test at SuperSport Park, Kohli was dismissed while driving and edging to first slip and wicketkeeper in both innings.”This is the shot which brings him (Kohli) lots of runs and this is his scoring shot. He needs to play that shot and I think it is always your strength that turns out to be your weakness as well. If you don’t play a certain shot, you will never get out playing that shot, isn’t it? You will never score runs on that shot as well,” said Rathour in the virtual press conference after day four.”When to play that shot, that’s the part where there are constant discussions. I mean, was it right all and right stage to play that shot? If we can just tighten up our game-plans a little more, that will be better. But that’s the shot he (Kohli) plays well and scores loads of runs. He has to carry on playing that shot but he needs to pick better balls, at times,” added Rathour.Rathour further said that as a coaching unit, they are happy in playing Cheteshwar Pujara and Ajinkya Rahane till the time the duo in lean patch are putting in their best efforts. “As far as Pujara and Rahane are concerned, they are trying their best and giving their best. Rahane looked in really good touch in this game before he got out. So has Pujara. He has played some important innings for us in the past.”

“You see these are challenging conditions for everybody, not only those two. Many people have scored runs here. You need to be patient and as long as they are trying their best and giving their best, as a coaching unit, we are fine, how much time they get or are we getting impatient, not at this stage.”Rathour had words of praise for Rishabh Pant, who made a quick-fire 34 in India’s second innings total of 174 to boost the lead past 300 and give South Africa a stiff target of 305. “He’s working hard on his fitness, on his batting and he trains really hard. It really depends on what kind of situation he is in. Today was the situation where he was in there and had got a decent start, then had to bat with the tail. He had to be aggressive and that suits his kind of batting. He’s a kind of player who can play differently in different situations. That’s what he is looking to do and it was an important innings for us.”The 52-year-old Rathour signed off by praising KL Rahul’s discipline while making 123 in the first innings total of 327. “KL Rahul has been a good batter from the start. In between, he lost his form a little and lost his place in the team. But since his comeback, he’s been playing really well. He had brought a lot of discipline in his game, which is a very important aspect of opening in batting. If you play new ball with discipline, it is helping him. If he plays with this discipline and intent, then he will make a lot more runs for India.”