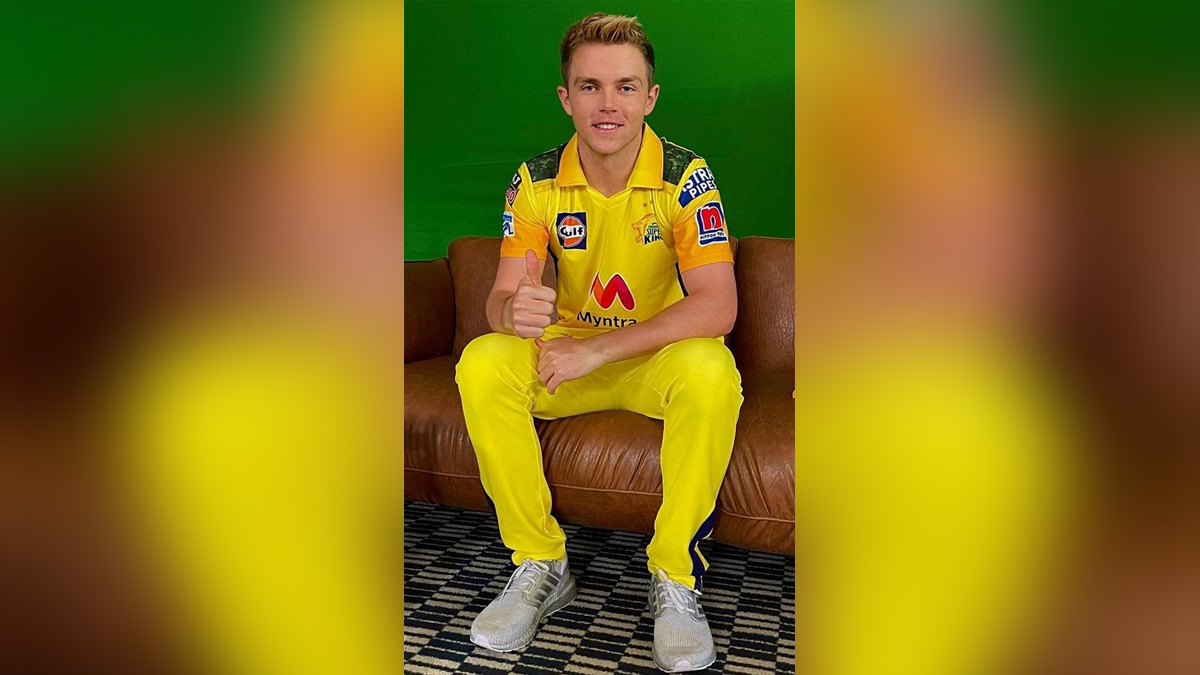 Leeds : England all-rounder Sam Curran has indicated he would want to be like Ben Stokes who recently retired from One-day cricket citing the “unsustainable” workload of playing in all three formats saying he has always “looked up to” the charismatic player and would “try to copy him”.
Curran, 24, played a key role in England thrashing South Africa by 118 runs in the second ODI at Manchester on July 22, scoring an 18-ball 35 at the back end and then taking the prized wicket of David Miller as the hosts levelled the series 1-1.

The all-rounder had scored his maiden First-class century for Surrey earlier this season. The left-arm pacer will get another opportunity to showcase his all-round abilities when the deciding match of the ODI series takes place later on Sunday.

“I’ve always looked up to (Ben) Stokesy as a cricketer. I almost want to try to copy him. He’s obviously a huge loss and the boys are going to miss him,” Curran was quoted as saying by Daily Mail.

“I’ve always tried to follow the way he trains and the way he plays. Obviously he’s retired from one-day cricket now but he’ll go down as one of the greats for England. I try to be positive. That’s the message Jos (Buttler) has given to me and the team. The situation we were in (in the second ODI), we didn’t want to scrape a target of 145 to 150.”

England had a positive start to the innings before they were down six wickets for 101 and staring at a total in the 140-150 range but Curran’s smashing innings of 35 helped them cross 200, giving a performance quite similar to what Stokes has been doing in the middle overs.

He punished South African spinners with an aerial assault that included three sixes.”For Surrey, I have batted up the order, which has made me think as a batsman. I like to try to read situations well.

Guys like Moeen Ali and Stokesy who have batted in that middle-order for so long — I like chatting to them about options and when to take risks. They are the kind of areas I’m working on,” said Curran.

Curran said he would like to be an all-format cricketer, indicating that he is more than winning to take up the challenge of playing non-stop cricket.
“There is so much cricket. My goal is to play all three formats for England. That’s been my dream since I was a kid.

There is no better feeling than winning games for your country,” he said, adding that he hopes to win a 25th Test cap in the near future too, having recovered from a stress fracture of the back.

“I loved the way the guys played against New Zealand (England won the Test series 3-0). Loved watching that. And hopefully, touch wood, my body is holding up OK getting through these 50-over games.”