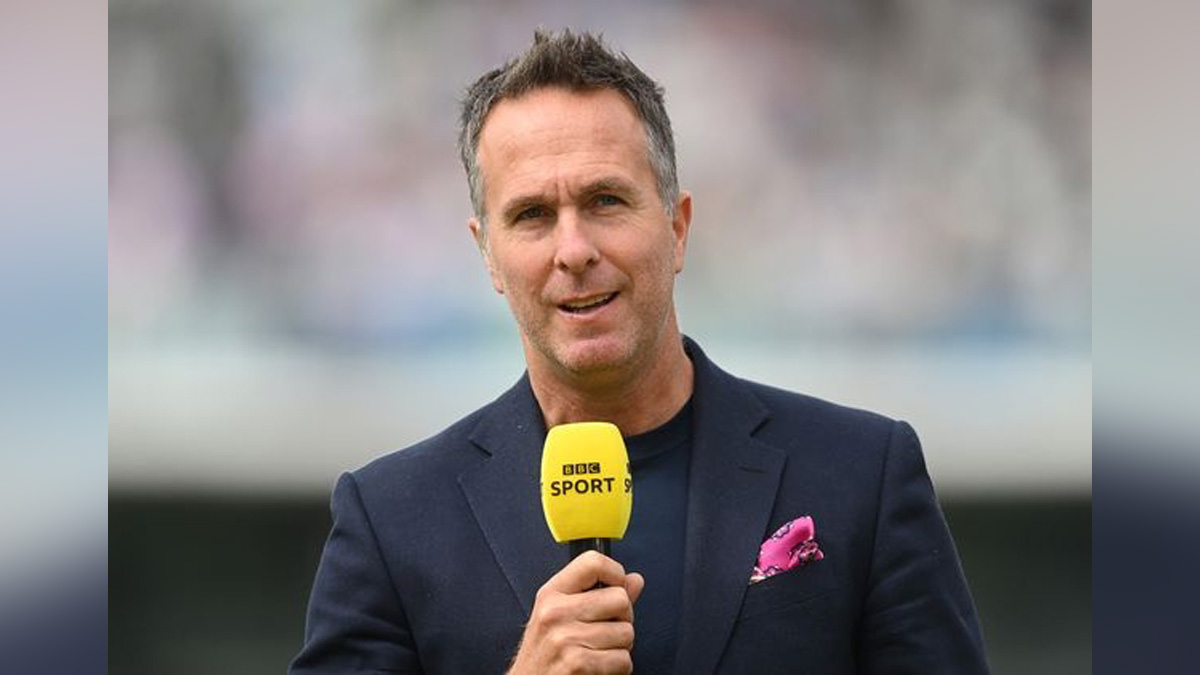 South Africa now have to come up with a plan to play against England’s attacking style : Michael Vaughan

London : Former England captain Michael Vaughan has urged South Africa to come up with ideas to counter the attacking style of play showed by the hosts’ in their home summer till now.South Africa were given a glimpse of it when they were thrashed by England Lions by an innings and 56 runs in the four-day tour match at Canterbury.

The ongoing international season in England has seen their Test team, led by Ben Stokes and coached by Brendon McCullum, play a new, ultra-aggressive style of play. It has worked well for England, who defeated New Zealand 3-0 and then chased down a record 378 against India in rescheduled fifth Test at Edgbaston in July.

“Having seen this England side play to that level for four Tests, and the Lions against South Africa, it is clear they have committed to this method. South Africa now have to come up with a plan to play against it.They cannot go on the defensive with ball in hand, sit back and wait for England to implode,” wrote Vaughan in his column for The Telegraph on Sunday.Vaughan further called for South Africa captain Dean Elgar to be prepared accordingly for the enormous challenge coming from England.

“Dean Elgar’s comments about England’s new style of playing Tests mirrored those of many who have played a lot of international cricket.””He warned aggression will only go so far and could have left England with “egg on their faces” had New Zealand been a bit better earlier this summer.

But he was speaking before his side were pasted at 5.74 an over by the England Lions and now he knows what lies in store.”Vaughan pointed out that South Africa have to get their fields right when playing against a side like England, who are on a high in Test cricket.

“If England bat for 80 overs they make more than 350. South Africa have to bowl them out within 60 overs. Simple as that. Having boundary riders is okay but it creates massive gaps like it did at Edgbaston when India were in the field for the run chase.”

“It allowed a partnership to develop, but if you are taking wickets don’t worry about being hit for boundaries. Make sure you have fielders in the right position to create chances. You can always go back on the defensive later but against aggressive teams you have to be brave in setting fields correctly.”

Vaughan signed off by suggesting South Africa have to get their off-spinner Simon Harmer in the eleven, someone who’s got vast experience of playing in England due to his stint with Essex in the County Championship.”England will score quickly so South Africa have to bring the spinner into play with clever field sets and dangle the carrot. If India had played Ravi Ashwin at Edgbaston they would have won. Simon Harmer could do a similar thing with his pace, flight and guile.”

“It will spin in these hot conditions and there are a few left-handers in the England order as well for him to bowl at. I always believe that when you play against attacking teams you have to attack them, too. Play them at their own game because there are vulnerabilities. It will be interesting to see if South Africa are positive enough to do that.”

One thing that stands out is how Rohit Sharma backs players who aren’t performing: Parthiv Patel