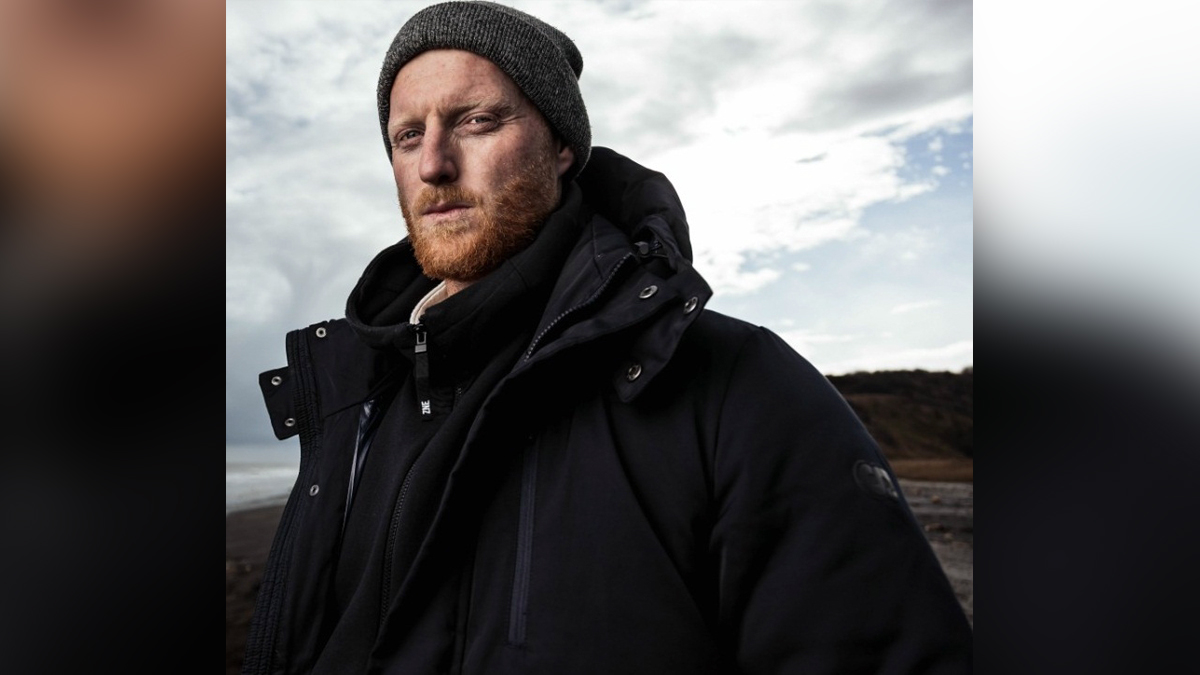 New Delh : In July, former India head coach Ravi Shastri had proposed that only the top-six teams should get to play Test cricket and that the sport can be spread to different countries via white-ball cricket.

In response to Shastri’s suggestions, England Test captain Ben Stokes feels that Test cricket won’t ever go away, calling it the “pinnacle format” of the sport and added that T20 cricket is becoming “like a business for some people”.

“To a certain extent, yes (on Shastri’s views). But then also, no. I think you look at the way franchise cricket is going now. There’s a lot of franchises now who have multiple teams across the world and in different countries; obviously India, Caribbean (Premier) League, South Africa now. You see people having multiple franchise teams and can almost say that T20 is almost becoming like a business for certain people.

“It’s obviously great for the game that things like that are happening. There’s (a) lot more opportunity for players than there were 15 years ago in terms of life outside of cricket, security and everything like that. Obviously, the money that is involved in sport now in cricket, especially the T20 is a lot more than it was 15-20 years ago.

“A career in professional sport is for a very short period. Not only do you want to be playing your best cricket for as long as you can, you also have to think about the future because once you stop playing cricket, that could be it,” said Stokes in a select virtual media interaction ahead of the release of his documentary ‘Ben Stokes: Phoenix from the Ashes’.

Despite the cricketing world trending in favour of more T20 matches, Stokes is optimistic that Test cricket will continue to survive.”I don’t see Test cricket going away whatsoever. I am a huge ambassador for the format. It’s a pinnacle of cricket, the Test matches and purest form of it. I can never see Test match cricket going anywhere.

“Even though T20 cricket has changed the face of the sport, Test match cricket still, in my opinion, is the pinnacle of the sport. I know that some of the biggest players in the sport feel exactly the same.

I almost feel like at the moment, we sort of have the responsibility to make sure that we keep getting out the message about Test cricket is not dead, because in our opinion, it certainly isn’t.”

In the latest Men’s Future Tours Programme (FTP) for the 2023-27 cycle, tri-series is all set to make a comeback in the calendar, with Pakistan hosting New Zealand and South Africa for an ODI tri-series in February 2025 and then playing hosts to England and Sri Lanka for another tri-series in October-November 2026.

In T20Is, Zimbabwe are slated to host New Zealand and South Africa for a tri-series in July 2025.Asked if reviving the tri-series and quadrangular series would save the future of bilateral ODI cricket, Stokes was undecided and stressed on the current cricketing schedule being unsustainable, mainly for all-format players.

“I got no idea. The thing people who organise things need to look at is what’s the best way to get the best product out there and have the best product to get best players from every country play as many games as possible whatever the format is. But at the moment, it just doesn’t seem to be the way. There seems to be series after series, series overlapping.

“For example, a Test series was going on and there was a One-day series going on at the same time. So, when you schedule cricket like that, there’s obviously going to be the effect.

It is also the travel, time away from home and everything like that.”Expectations that are put on there, especially on multi-type format players. There’s not many people who are going to be continue playing all three formats because of how much cricket is going on.

When I was playing all three formats, 2015, 16 and even 17, it didn’t feel like hitting in this moment of time that you are going from one format straight into the other.

“It just seems to be that there is lot of cricket packed in small schedules and into a smaller window. Unfortunately, I don’t think that’s sustainable whatsoever for players or the product that has to be given out to international cricket.”Ben Stokes: Phoenix from the Ashes launches on Prime Video on Friday, August 26.