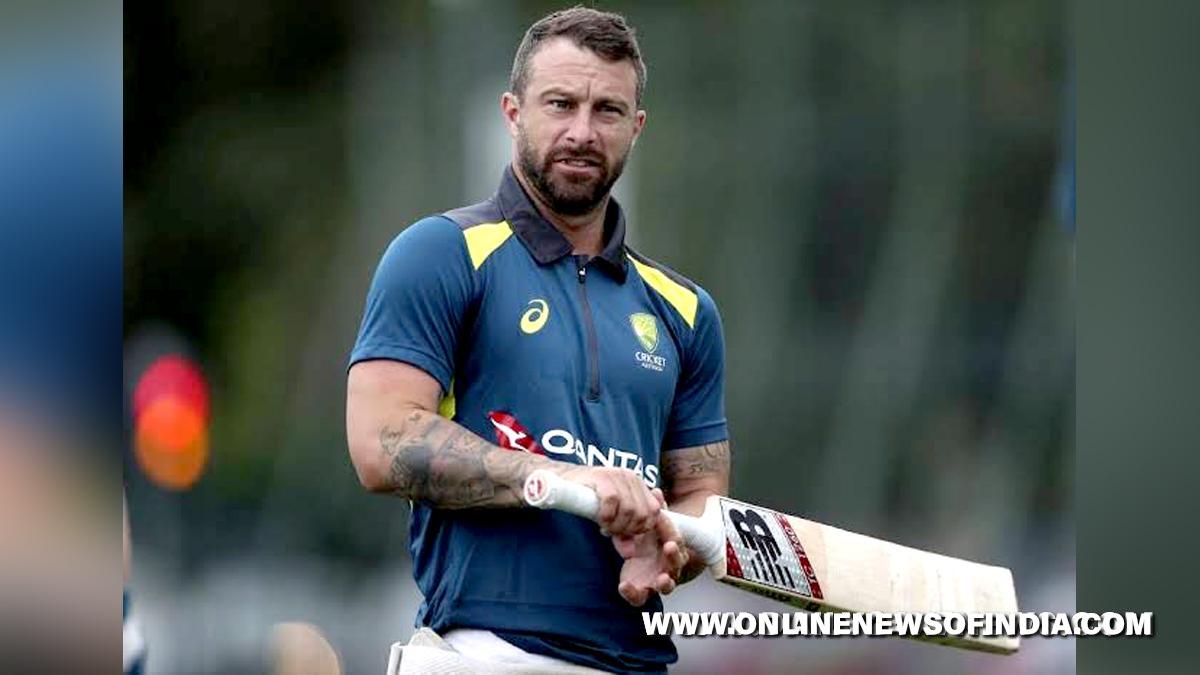 T20 World Cup: It hasn’t sunk in, says Matthew Wade about his sensational knock against Pak

Dubai : After leading his team to the final of the ICC Men’s T20 World Cup with his sensational knock, Australia batter Matthew Wade on Thursday said that it hasn’t sunk in and it will take some time for him to believe what he did with the bat for his team.Riding on the outstanding batting performances from Matthew Wade (41 off 17), Marcus Stoinis (40 off 31) and David Warner (49 off 30), Australia thrashed Pakistan by five wickets in a thrilling semifinal clash to reach the final of the 2021 ICC Men’s T20 World Cup at the Dubai International Stadium, here on Thursday.Australia will now face New Zealand in the final, scheduled to be played on Sunday.”It hasn’t sunk in but probably when I sit down tonight it might sink in. I was out of the team for 2-3 years, just came back 20 games ago and happy to have repaid the faith,” said Wade at the post-match presentation.The wicket-keeper batsman played some outstanding scoops during his match-winning knock.

“Absolutely (preempted the scoops). I was talking to Stoinis at the other end and tried to work out what they’re doing. I got a little more pace on than expected, I probably could have used it a little bit earlier, but yeah.. glad to get a couple at the end. There wasn’t a lot of chat before I went in as we lost quick wickets,” he said about his shots.Wade also praised his partner Stoinis for the much-needed support from the other end.”..Me and Marcus had batted together in the first game and got some momentum today as well. I was a bit unsure but Marcus showed me the way out. There was one short side and I was confident that if I had to target that then I could pull it off, but it got down to two-a-ball and you had to hit everything in your arc,” he said.”I got a boundary away early on and then stalled for 5-6 balls, but Marcus got the boundary away and got us to a total where I was confident in the last two overs,” he added.

It looks like Ben Stokes is on track and it’s really exciting: Joe Root