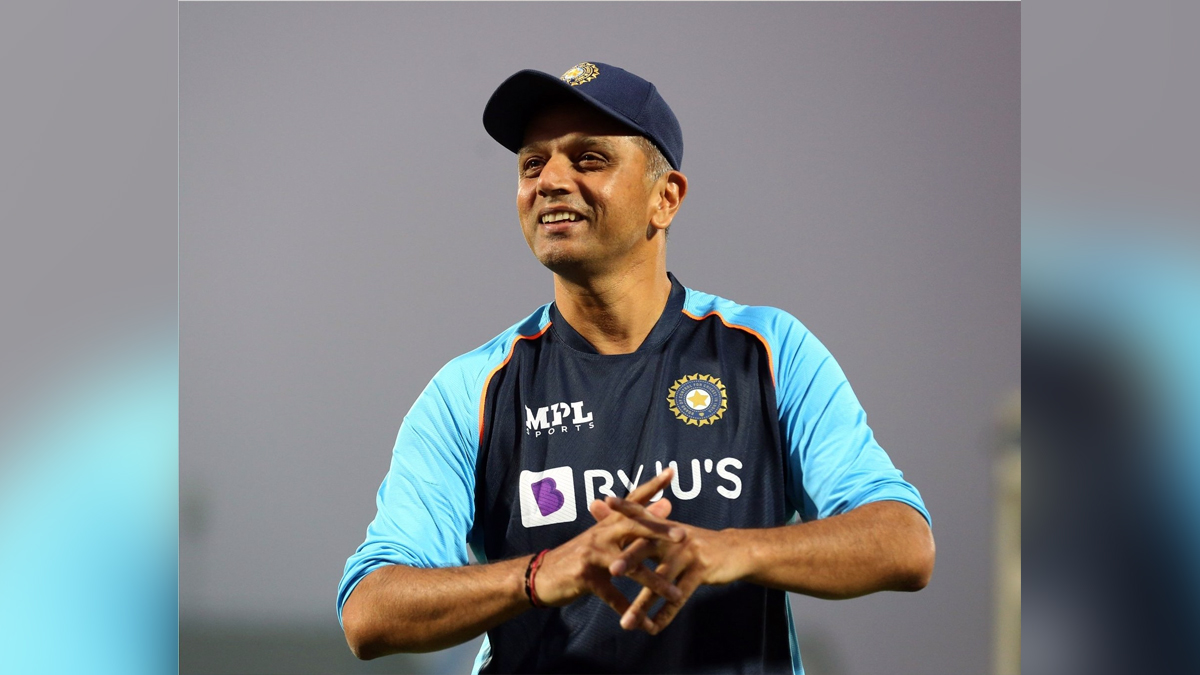 Since Dravid took over as the men’s head coach after Ravi Shastri left the job, India got huge success in winning bilateral T20I series against New Zealand, West Indies (twice), Sri Lanka, England and drawing against South Africa.
In the Asia Cup 2022, where India entered as defending champions, they won their group matches against Pakistan and Hong Kong.

But losses to Pakistan and Sri Lanka in Super Four meant they missed out on playing the final and signed off from the tournament with a 101-run win over Afghanistan, sparking doubts over India’s preparedness ahead of the T20 World Cup in Australia in October-November.

“Well even Rahul Dravid is aware that the honeymoon period is over, and he is trying his best to be an alchemist but so far, such metals haven’t been converted into core. One would expect him to do that. This is crunch time for Rahul Dravid.

“With the World Cup T20 coming up, next year the ODI World Cup coming up. These two big ICC events, if India can win both these championships then only Rahul Dravid will be satisfied with the kind of inputs he has given to team India,” said Karim on ‘Sports Over The Top’ show on Sports18.

He would love to swap that with so many bilateral wins that India has got under his belt. But that’s the nature of the challenges which Rahul Dravid has to face.”See Rahul is sensible and intelligent enough to understand that the only way he can define a successful tenure of his coaching career is if India number one, wins ICC events and number two it starts to win Test series in SENA countries.

I’m not talking about Test wins.”Test wins even while Rahul Dravid was playing, India has done that. But more importantly, when India starts to win in SENA countries, the Test series, that’s when Rahul Dravid will be very happy with team India’s performance.”