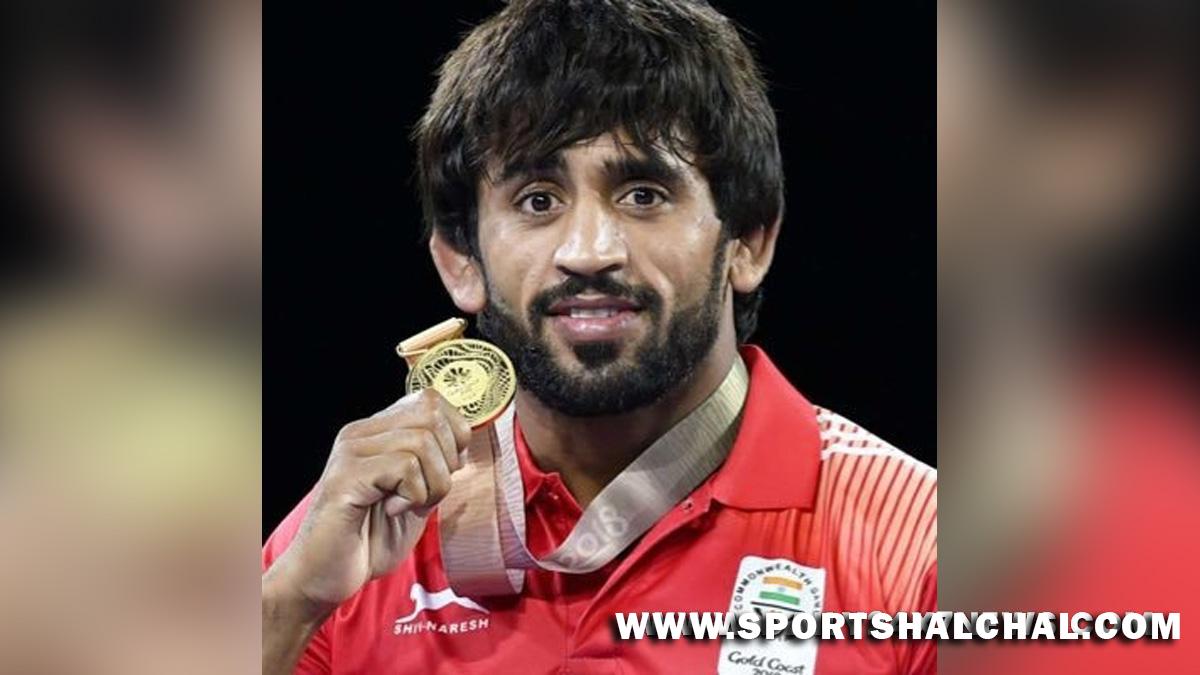 New Delhi : Sports Ministry’s Mission Olympic Cell (MOC) has approved a financial assistance of Rs 6.16 lakh for Tokyo Olympic bronze medallist Bajrang Punia for the 18-day special training camp he undertook in Iran.Bajrang was accompanied by his coach Sujeet Mann.He is now set to be in action in the Selection Trials on March 24 at the KD Jadhav Wrestling Indoor Stadium in the national capital. Bajrang, who will compete in the 65kg category, is looking to register his name for the Indian Senior Freestyle and Greco Roman Style Wrestling teams that will compete at the forthcoming Senior Asian Wrestling Championship to be held in Ulaanbaatar, Mongolia, this April 24.He also has his eyes set on the Commonwealth Games this August and the Asian Games this September.

“Whatever tournament comes until Paris, I’m going to give my best performance and my aim is to change the colour of my medal in Paris 2024,” said Bajrang.Similarly, the SAI Training Centre in Lucknow too will conduct the selection trials for the Indian Senior Women’s Wrestling Teams on March 25 over selection of the team for the Mongolia event this April.The MOC meanwhile has also approved a financial assistance of Rs 2.45 Lakh for Para Athlete (Club Throw F51) Amit Saroha, under the Target Olympic Podium Scheme (TOPS) for the fees towards his personal physiotherapist Ankit Rahodia from March 2022 to the Para Asian Games 2022.Amit is an Arjuna Award winner. Both Bajrang and him are a part of the TOPS Core team.

Women’s World Cup To come and lose would be heartbreaking : Anisa Mohammed