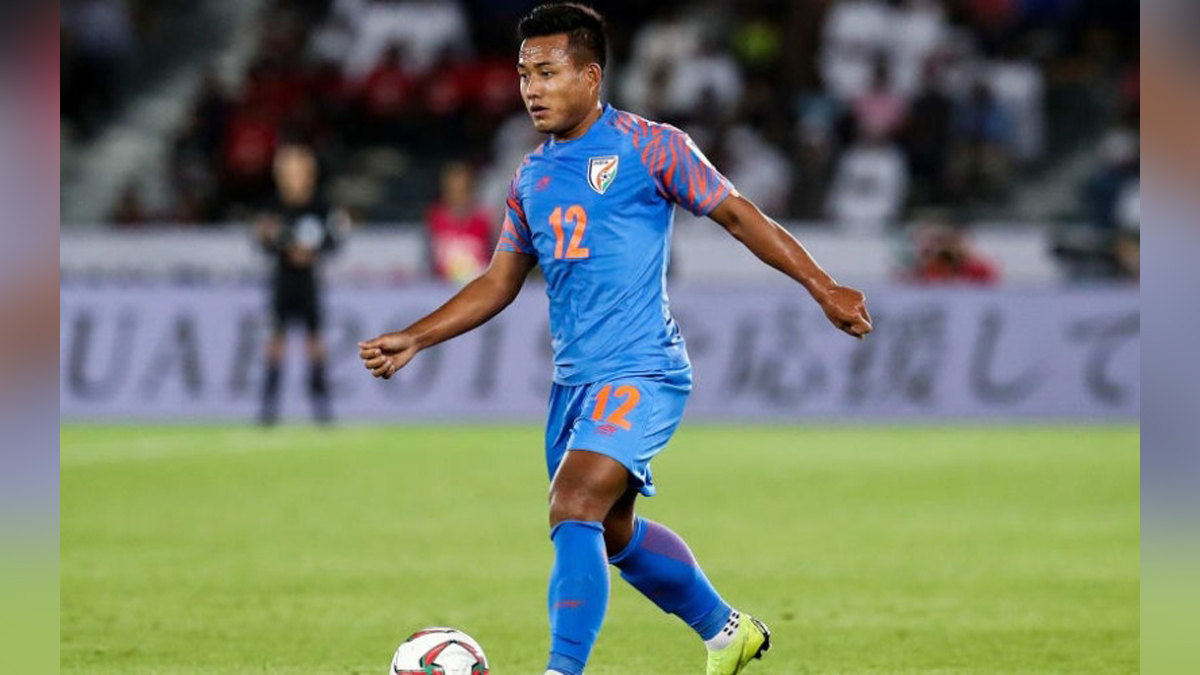 New Delhi : One of the most prolific forwards of the Indian football team Jeje Lalpekhlua believes that the FIFA U-17 Women’s World Cup in India will serve as the perfect stage for the newer generation of women footballers to showcase their talent and potential.

Jeje urged all football fans across the nation to support the Indian U-17 women’s squad set to participate in the World Cup.The upcoming tournament, set to begin on October 11, is going to be the second FIFA youth event being held in India after the FIFA U-17 World Cup which was held back in 2017.

“I think this event is very important for the young kids that want to play football in this country. I hope this event will encourage especially young girls from our country to pick up football,” Jeje said.”

In the last two years, women’s football has been coming up in India in a good way. Now we are hosting such a mega event in our country and it will prove to be very important for India. I hope after this event, in the future, parents will encourage their daughters to take up all sports, not just football,” he said.

The 31-year-old striker from Mizoram concluded by urging fans to support the young girls in any way they can, ahead of the tournament, by saying, “I think as a sportsperson, I realise that without fans we are nothing, we will not be the superstars we are today, so I think their support is essential.

“I have been playing professionally for about 10 years and fans are very important for all athletes. So, I hope everyone shows their support for these young girls, who aspire to play at the highest level not just from the stadiums but from their own homes also because the love and encouragement of the fans will surely push them to give their best on the field.””I think the future is really bright for football in India and the U-17 Indian women’s squad will surely make us proud,” Jeje concluded.