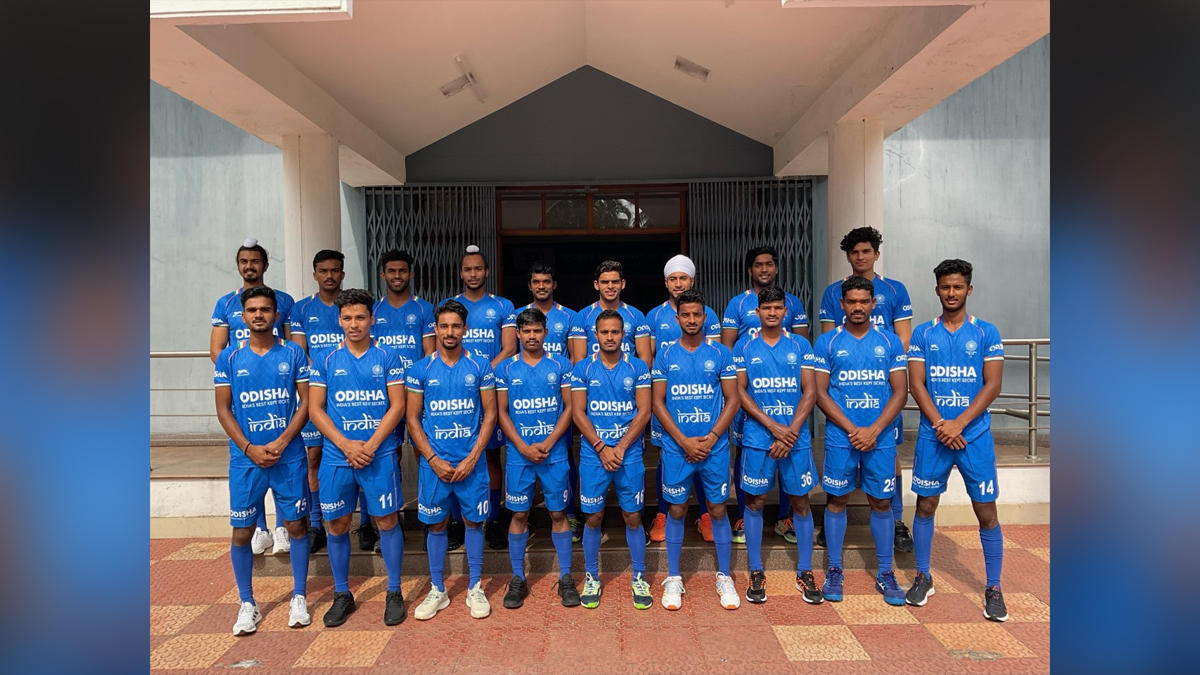 The Indian team, which ended its campaign with a silver medal in the 2019 edition after a closely-fought match against Great Britain, will take on Australia, Japan, South Africa, hosts Malaysia and defending champions Great Britain in this year’s edition, which is being held after two years due to the pandemic.

Captain Uttam Singh featured in India’s Junior World Cup campaign at home in 2021 as well as debuted for the senior side at the Asia Cup 2022 held in Jakarta earlier this year. Boby Singh Dhami has been named vice captain of the team.

In the forward-line, Uttam Singh will lead the charge along with Angad Bir Singh, Araijeet Singh Hundal, vice-captain Boby Singh Dhami and Sudeep Chirmako.India will begin their campaign against Malaysia on October 22 followed by their game against South Africa on October 23. After two days of rest, India will take on Japan on October 25 followed by a match against Australia on Oct 26. They will play Great Britain on October 28, while the final will be held on October 29.

Coach CR Kumar said, “We are well-prepared for the tournament. The players have been together in the national camp for a while now and are eager to play. We have a well-balanced team with almost seven players who were part of the 2021 Junior World Cup team and some of them have also had a stint with the senior team.””This is an important and very prestigious tournament in the junior hockey calendar and we are excited to begin our campaign against Malaysia,” Kumar added.

I am scoring runs, doing a lot of hard work, but not getting a chance : Prithvi Shaw