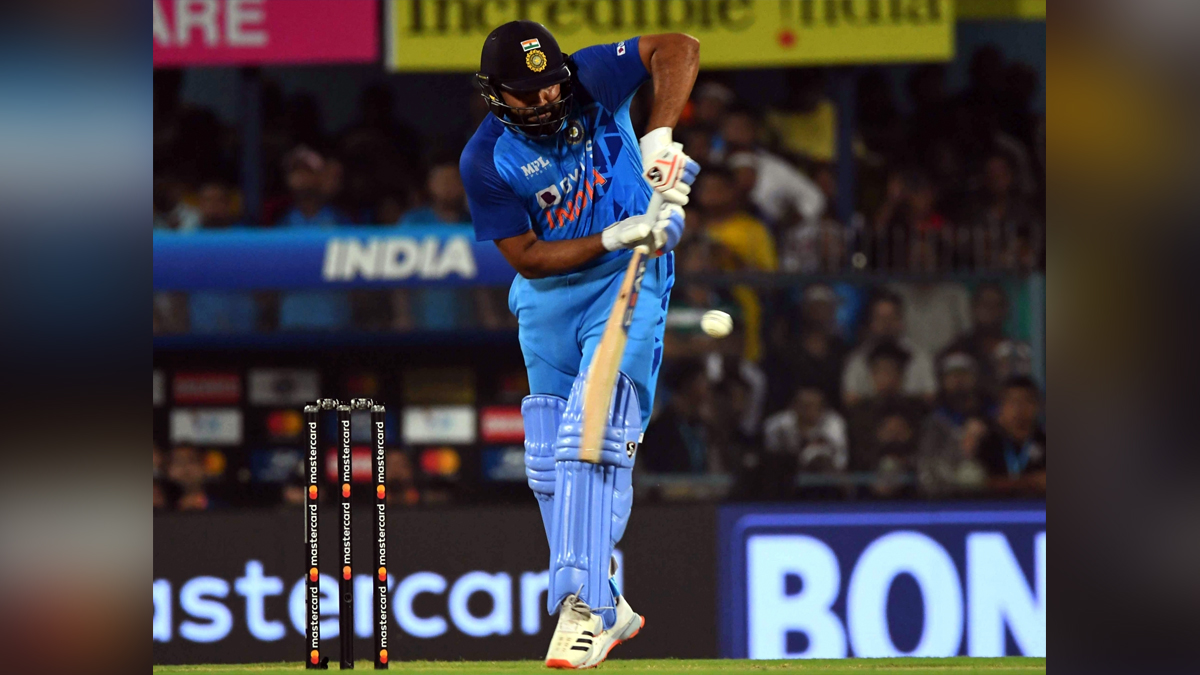 Indore : Skipper Rohit Sharma has indicated India could be at a disadvantage going into the ICC T20 World Cup in Australia from October 16, saying, had the team reached the venue early it would have given the boys many of them new to the conditions more time to acclimatise and play on “some bouncy pitches in Perth”.

India have played back-to-back T20I series against Australia and South Africa at home, with both ending in the hosts’ favour, but Sharma indicated it could have left the team vulnerable, given they are yet to reach Australia and play on lively pitches there.

“(A) Lot of the guys haven’t been to Australia, which is why we wanted to go early. Play on some bouncy pitches in Perth and see what we can do there. Out of the 15, only 7-8 have been there before, so wanted to make an effort to go there early,” said Sharma, following India’s 49-run loss in the third and final T20I against South Africa at the Holkar Cricket Stadium here on Tuesday night.

India clinched the series against South Africa 2-1.Sharma said, India had organised some practice games in Australia which should give his team valuable experience of playing on the surfaces Down Under. “We’ve organised a couple of practice games,” added Sharma.

Sharma also said the absence of pace spearhead Jasprit Bumrah from the World Cup campaign due to a stress fracture in the back was a “big miss” but it was an opportunity for some other bowlers to stand up and be counted.

“Bumrah is a big miss, but there are a few guys in the reckoning. We’ll make the call once we reach Australia.”The captain conceded bowling was an area of concern going into the showpiece event, saying the team will keep looking for more options in powerplay, middle and death overs.

“As a team, we said it at the beginning no matter what happens about the result, there’s always room for improvement. Even if we do well in all three departments, want to keep getting better. We have to look at our bowling, what more options we can find in the powerplay, middle and death.

We were playing two quality (Australia and South Africa) sides, have to go back and see what better we can do.”It will be challenging and we need to find answers, still working towards that. Guys need lot more clarity in terms of what they want to achieve and it’s my job to make sure it happens. We want to continue to keep doing that,” he added.

Virat Kohli converts Kishore Kumar’s old bungalow into swanky restaurant, sings one of his songs while giving a tour