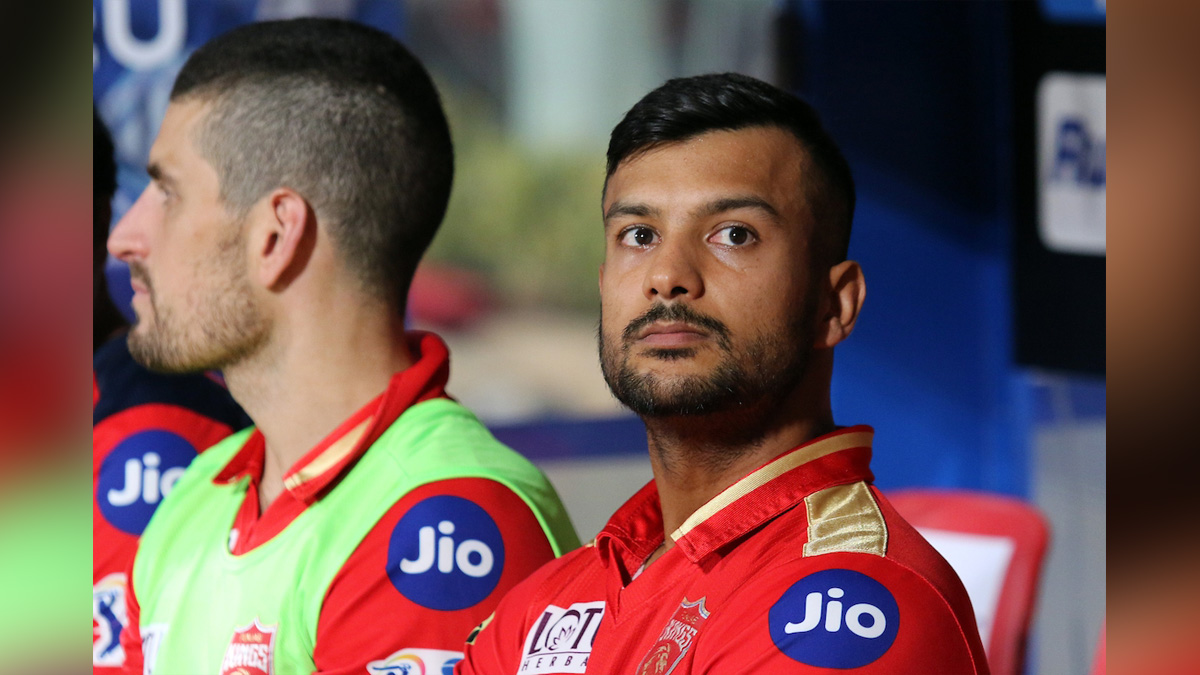 Will be very disappointed if Mayank Agarwal is not picked as he’s an explosive player : Chris Gayle

New Delhi : Ahead of the Indian Premier League (IPL) 2023 auction, to be held in Kochi on Friday, former West Indies captain Chris Gayle said he would be very disappointed if opener Mayank Agarwal doesn’t land a deal, citing him as an “explosive player” and “fantastic team man.”

Agarwal was named as the captain of Punjab Kings for IPL 2022 and was retained by the franchise for a whopping INR 12 crores. But a promotion to leadership didn’t lead to a truckload of runs with the bat as he scored just 196 runs in 13 matches at an average of 16.33.

On the leadership front, he didn’t fare well as Punjab ended the season at sixth place in the ten-team points table. In November, Agarwal was released by the side after the announcement came of Shikhar Dhawan replacing him as captain of Punjab Kings, with Trevor Bayliss replacing Anil Kumble as head coach.

“He (Mayank) will definitely go big. If anybody doesn’t pick him, I will be very disappointed because he is sort of an explosive player. I know he is probably hurt within himself that he has not been retained by Punjab Kings after what he has sacrificed for the franchise and to be treated like that, that’s disappointing.”

“I hope teams still believe in him and go for Mayank and give him good money. He might not have a great time last season, but he’s someone who has set up a great platform in the last two years and is a fantastic team man as well, he’s someone who teams would want,” said Gayle in a select virtual media interaction facilitated by JioCinema.

Gayle, who spent time with Punjab Kings from 2018-2021, believes that the franchise needs to back its players at any cost to generate the consistency needed for success in the IPL. Since their inception in 2008, Punjab have been perennial underachievers, being the runners-up in 2014 and reaching the semi-finals in the inaugural edition.

“Punjab chops and change, and it’s just ridiculous. You keep chopping and changing, and you never have a set eleven, whether you win a match. Sometimes they will go with the same team, but so often players don’t feel comfortable as they are being told all the time that you have to deliver when you get a chance.”

“IPL is always pressure, so if you put themselves more on this excessive pressure, they won’t flourish in their game. They (the team) need to look at that and say, ‘hey, whatever happens, this eleven, we will stick to you guys for the first six games and just make sure you guys are focused about your game.”

Gayle, who is part of JioCinema’s expert panel for the IPL 2023 player auction, opined that the tournament will miss the spark provided by fellow West Indies players Dwayne Bravo and Kieron Pollard.

Ahead of the auction, Pollard and Bravo announced they won’t play in the IPL anymore and will take up coaching roles. Pollard will be new batting coach of Mumbai Indians while Bravo will be bowling coach of Chennai Super Kings.

“IPL will definitely miss the likes of Pollard and Bravo on the field. I know they will play a different role off the filed. But those two guys made and set the IPL what it is today. We have to give credit and recognise them.

Bravo is the leading wicket-taker of IPL and they have won so many titles for their franchises.” “It is going to leave a gap in the IPL, without any doubt as those guys are proper entertainers.

It will leave a little dent in the IPL because no one can eventually fill those sort of boots. You are gonna miss the Caribbean boys, but you will still see them on the TV for their franchises.”