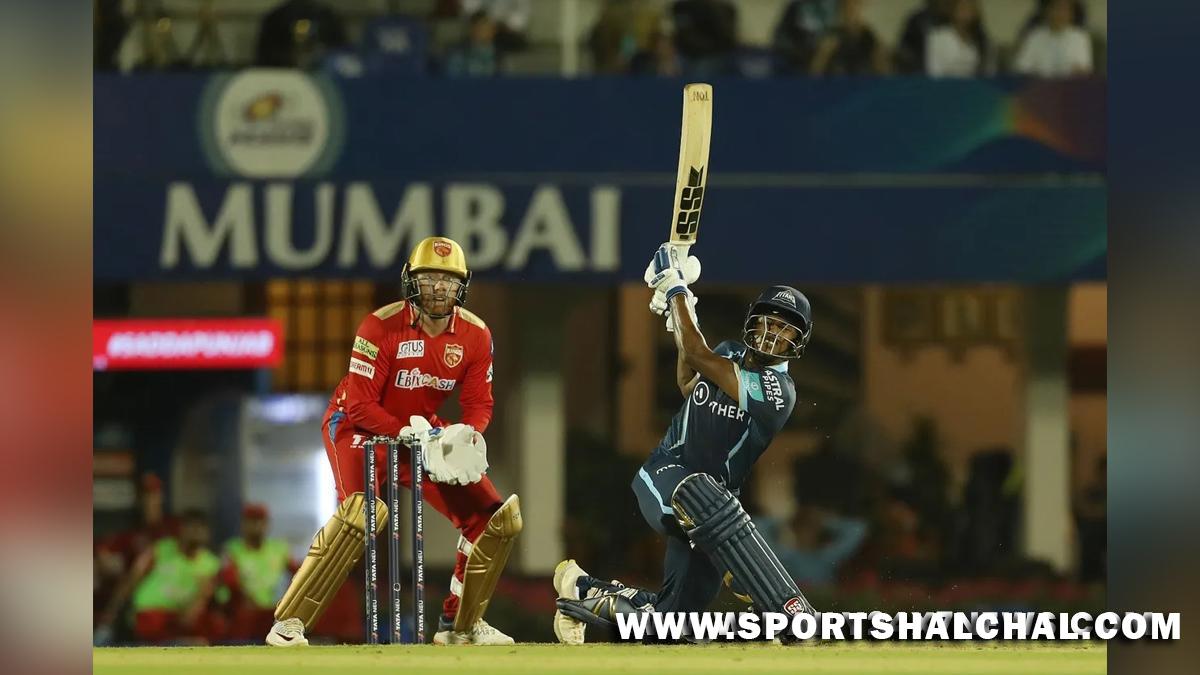 New Delhi : Cricket has been a brand ambassador and game changer for India’s bilateral ties with many countries.India has the largest diaspora population with 18 million Non-resident Indians (NRIs) as per the latest United Nations report. While this population is scattered in many countries around the world, the United Arab Emirates (UAE), Saudi Arabia and the US together account for almost 50 per cent of this population.When the first ball of the Indian Premier League 2020 was bowled on September 19, it was only the second time that the cricket-extravaganza took place outside India. The diaspora population seems to be yearning for more cricket in places where they live.In the post-Covid era, with different countries having varied Covid-19 protocols and restrictions, travelling for entertainment still remains a challenge for many. Hotel quarantine, RT PCR tests, and fear of testing positive in another country still loom large amongst travellers who were hitherto frequent fliers.”Indians irrespective of where they are settled, have cricket in their blood.

We are connected with a lot of the NRI population and we do get requests from Indians abroad asking us on how they can be a part of cricket leagues,” said Kanthi D Suresh, the Editor-in-Chief of Powersportz.Many Indian youth living abroad play cricket diligently despite being in a non-cricket environment. It’s quite a familiar sight to see Indians in the US renting football and baseball fields for their matches and practice in indoor batting cages.Binil, an Indian blue-collared employee who used to work in a spare-parts company in Kuwait for many years, said “There are close to one million Indians in Kuwait and they would love to see international cricketers come to their city, so that they can enjoy world-class action, see their favourite players in flesh and blood and take their autographs.”There are currently only 12 full members of the International Cricket Council (ICC), and all the cricketing action revolves around these 12 countries.

Almost 100 countries are still Associate Members, where there is good interest in cricket but still is bereft of competitive cricketing competitions as enjoyed by the full members.Now, with the ICC strongly advocating cricket at the Olympics, it wouldn’t be surprising to see IPL-type properties in more destinations around the world.The goal of promoting T20 leagues in these regions will include cricket-related initiatives, sponsorship, consultancy, broadcast and talent management, and opportunities for the diaspora youth for whom cricket comes naturally.”We are strongly working on hosting and streaming T20 cricket leagues in destinations with a large Indian diaspora, who miss some good International-quality cricket where they live,” said Kanthi D Suresh, who is confident of it happening in a very short period from now, with the launch dates almost being finalised.